Union leaders are pushing back against a Republican candidate’s comments opposing the national minimum wage and supporting reducing the current minimum wage.

Regan Deering (R-Decatur) is the GOP candidate for Illinois’ 13th Congressional District, and gave an interview on Labor Day in which she stated that she “doesn’t believe we need to enshrine union power” when asked if she would support the Workers’ Rights Amendment, which would make collective bargaining a protected right in the Illinois state constitution.

She also said that she would support a minimum wage of $10-13 an hour, which would be a decrease from the Illinois minimum wage scheduled to rise to $15 an hour in three years.

“When you’re worth up to $142 million, you probably don’t need to worry about enshrining the right to bargain collectively and fight for fair wages and safe working conditions,” said Illinois AFL-CIO President Tim Drea. “For the rest of us, we do. That’s why Organized Labor exists – to stand up for the worker against people like Regan that would exploit them. Regan left no room for doubt – she is anti-labor and anti-worker. She is advocating to pay workers less than the Illinois minimum wage.”

“I am proud to have worked in the Labor Movement fighting for working families,” Budzinski said. “It’s disappointing but not surprising to hear Regan’s anti-worker remarks. She inherited millions and couldn’t know the struggles of working people.”

“I’m going to help pass the Pro Act, because all workers should have the right to collectively bargain, to make sure it is a safe place to work, a wage to live on and the right to retire in dignity,” Budzinski said. “It is a protection for you.”

At a candidate forum in June, Budzinski said she advocated for the $15 minimum wage as a Labor activist and would strongly support raising the federal wage from $7.25 to $15.

“I think it’s critically important,” she said. “Even if you’re making a $15 minimum wage and you’re lucky enough to get full hours, that’s less than $30,000 a year. That’s not a middle-class wage, that’s someone that’s struggling to get by.”

At the same candidate forum, Deering said outright that she is opposed to the national minimum wage. “This country was built on hard work and we need to get back to the value of dignity and the value of hard work,” she said. “If we want to build back better, we have to get people off the sofa and back to work.”

Randy Harris, chairman of the Madison County Democratic Party and director of the Laborers-Employers Cooperation and Education Trust (LECET) of the Laborers’ International Union (LiUNA!) said he agrees with Drea. “That’s why it’s vital that a common-sense, pro-worker candidate like Nikki Budzinski gets elected,” he said. 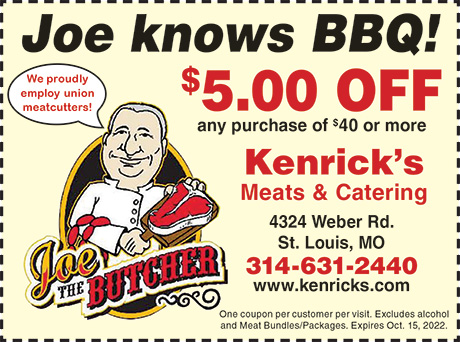