ST. CHARLES – Linda Robertson’s name will appear on the Nov. 8 ballot as a Democrat to challenge State Rep. Dan Ugaste, R-Geneva, according to a decision by the state’s electoral board Friday.

A hearing officer had already recommended that she remain on the ballot.

Robertson, of St. Charles, said her attorney called to tell her the board’s decision.

“I’m delighted that Illinois District 65 voters will have a choice between a scientist and a lawyer,” Robertson said, referring to Ugaste.

Kenneth Shepro, an attorney from Wayne and former Kane County Republican Chairman, had challenged her nominating papers as insufficient.

Shepro said he disagreed with the electoral board’s decision.

“Obviously, it’s another candidate who didn’t follow the rules and gets a free pass from the election authority,” Shepro said. 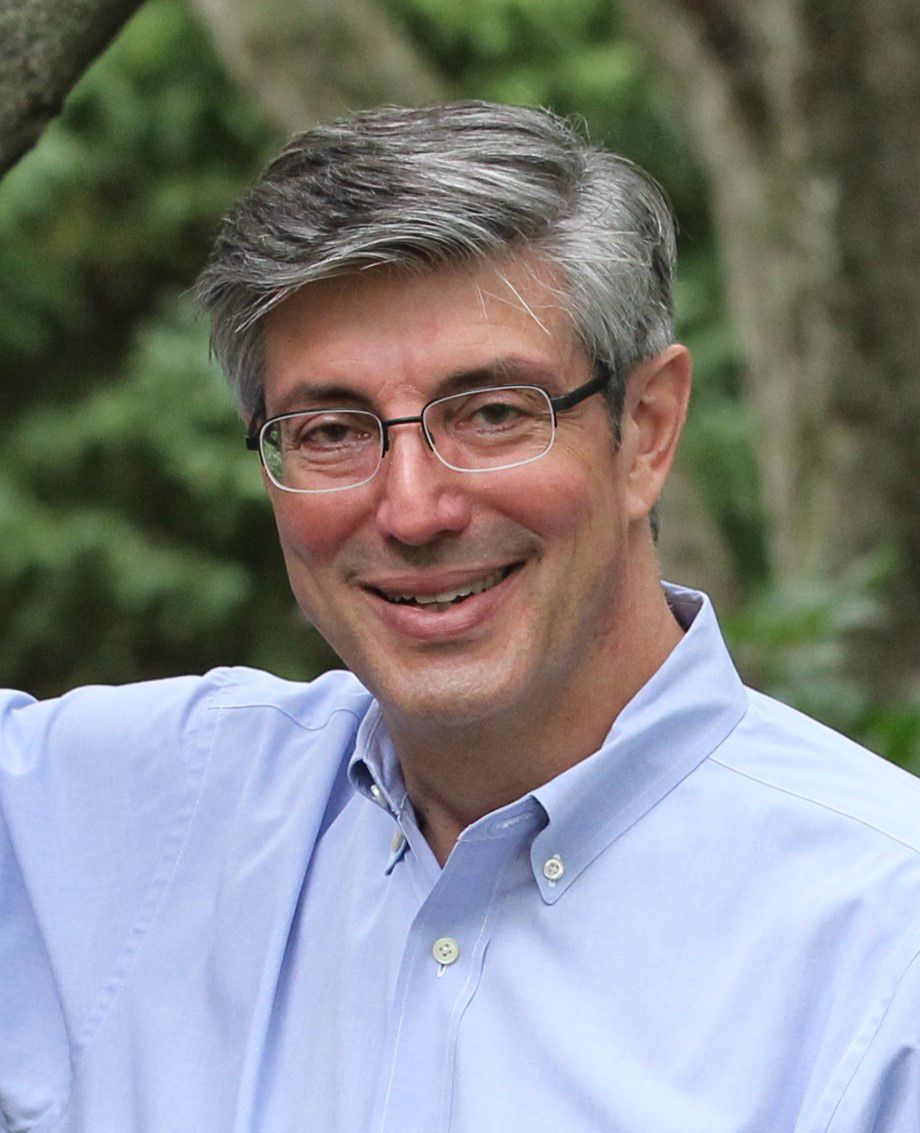 “I stand by my earlier comments. You want to make laws, but not have to follow them. You want to be elected using the wrong form and you think you’re going to Springfield and make laws for us,” Shepro said. “I’d feel same way if it were one of my people. If you don’t like it, repeal it, amend it, but don’t ignore it and write a decision that justifies not following your own rules.”

Robertson said volunteers who collected signatures for her signed affidavits attested to the correct legal period for the November election.

Ugaste, of Geneva, is seeking his third term.