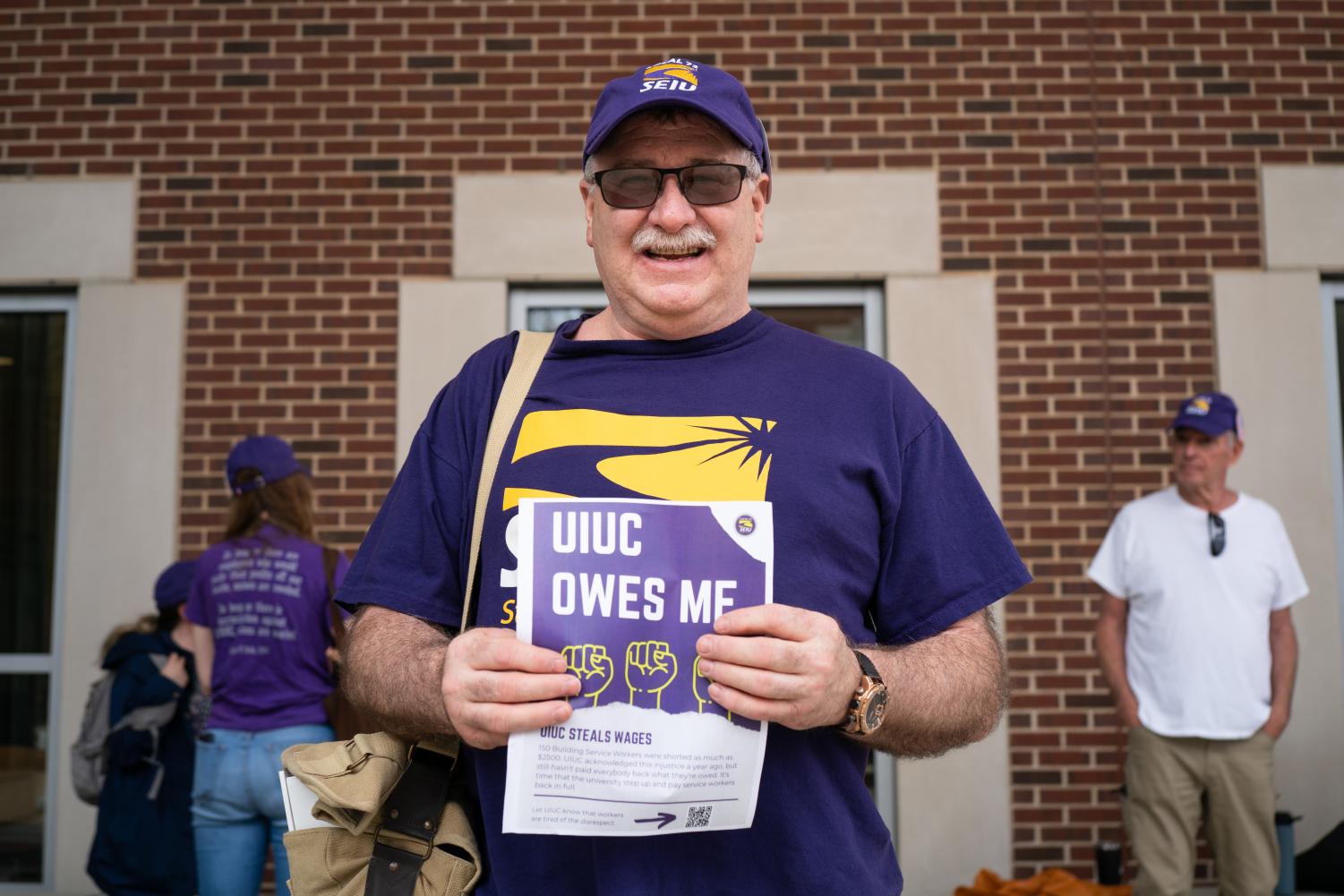 Members of SEIU who work at the University will be voting on whether to ratify the agreement between Aug. 24 and Aug. 29.

The tentative agreement includes an “across-the-board” wage increase of $2.50 for University service workers spread out over two years and an increase in nighttime differential pay from 26 cents to one dollar.

The agreement also includes a freeze on daytime parking fees and would allow building service workers to wear shorts year-round. Additionally, University service workers will no longer need to call in sick each day if they know they’ll be out sick for multiple days under the tentative agreement.

While the union’s bargaining committee recommended that members vote in favor of the proposed contract, stating the union has “won unprecedented concessions,” a strike is still possible if the agreement is rejected.

Since the union sent a 15-day strike notice after its previous contract expired on Sunday, the union could still go on strike at any point after Sept. 5 if the agreement is rejected.