Garrett Soucy says he’s struggled to find child care options for his daughter during the past two pandemic years.

A single father who lives in Crystal Lake, Soucy said he has been able to work from home to fill in the gaps. In the meantime, he’s been on several waitlists – in some cases not getting his number called until his daughter had aged out of the open room.

With most of his family out of state, his options are thin, he said.

“I found help through the park district, but it’s only for, like, half the day,” Soucy said. “But it’s better than nothing.”

In a field that even before the COVID-19 pandemic had a shortage of employees, child care centers across McHenry County are seeing waiting lists fill up, and more teachers leave the profession. As more people are going back to in-person work, the need for child care in McHenry County is further straining an industry already stretched thin.

“Going into the pandemic, child care was in the initial stages of what we call a crisis,” said Kim Lamz, director of the McHenry County branch of Community Coordinated Child Care, also called 4-C’s. “Coming out of the pandemic, we’re pretty much there.”

The field is something many are starting to shy away from entering, Lamz said. The biggest reason being lack of pay, along with it being a “thankless job,” she said

The pandemic exacerbated that exodus, Lamz said. Even as things shut down, front-line health care workers needed people to watch their children. But in the face of this, providers, including many home-based ones, opted out. 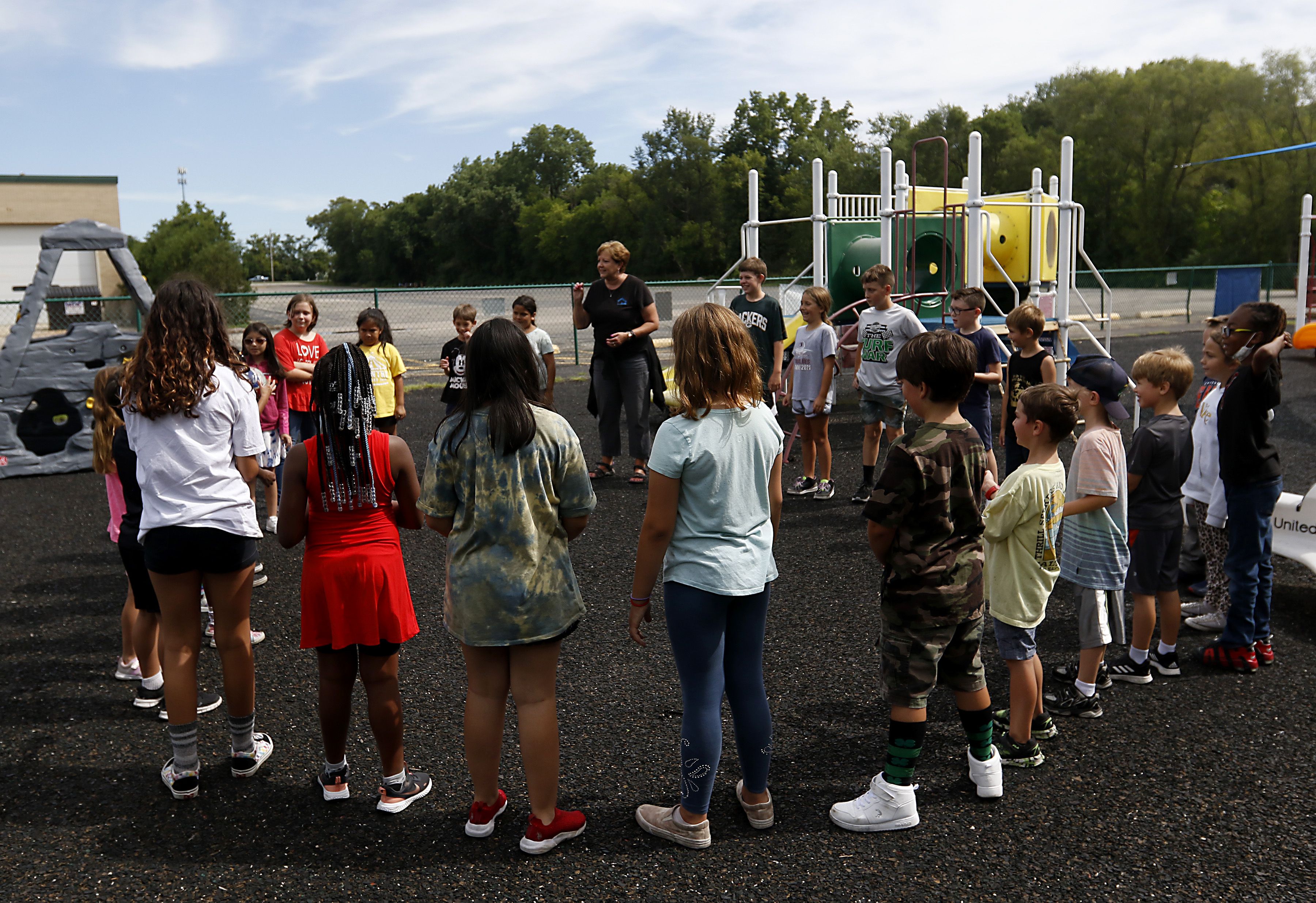 At McHenry County College, the early childhood education program is not seeing a decline in enrollment, but that doesn’t mean the program is adding more workers into the pool, said Lisha Linder, the department chairman for the program and director of the Children’s Learning Center at the college.

Many of those who are enrolled in the program are teachers already working at various centers in the area, she said. Those students are trying to obtain more education in the field, rather than entering the workforce.

McHenry County’s network of child care centers and homes has capacity for about 8,000 kids, Lamz said. This compares with a need of 16,000 children younger than five. As a result, some centers are seeing waitlists reach almost 100 children.

Cheryl Rudd, director at Friendship House Child Development Center in Crystal Lake, said their wait list currently has about 27 children on it. Rudd said that low wages are causing younger people to avoid the field. So, when older teachers retire, they’re often not being replaced.

“As people age out of the field, we’re finding it very difficult to get good quality child care teachers,” Rudd said. “I would call it almost a crisis.”

The lack of teachers has caused Friendship House, as well as others, to trim hours and the number of roster spots. This, in turn, is affecting families trying to get back to work.

“We’re having our own staffing issues right now,” Katz said.

Victoria Sciame of Cary said she was lucky compared with many other parents looking for child care. She had a daughter enrolled at Friendship House and had another child in December 2021. Although she already had one child in the center, it took nearly 10 months to get her second child enrolled, she said. To tide her over during that time, Sciame’s 82-year-old grandmother came to live with her for several months so she could go to work. In July, her child was accepted.

Soucy said he’s been told some centers have room, just not enough teachers yet.

At MCC, the college is creating programs and methods to help save students time and money on their classes to help with the pay issue, Katz and Linder said. As part of the effort on the state level, a consortium, titled the Early Childhood Access Consortium for Equity, has been created.

The group includes both private and public colleges, as well as industry members, with the goal to improve the pathways to degree completion for those in the field.

The state and federal governments have started doing a lot to focus on early care and education, Lamz said. Grants and funding for child care providers to help expand centers are being doled out.

Not having in-person schooling available made families have to figure out arrangements for their children, which forced many officials across the country to take a closer look at the issue, Lamz said.

To help this, there also are programs and scholarships available to help get people back in school and on track to become a child care teacher, Lamz said.

“It’s great. … However, you can expand your child care all you want, but if nobody is there to teach the kids you can’t put anybody in those classrooms,” Lamz said. “It’s kind of a Catch 22.” Teacher Ashleigh Bergstrand interacts with a student as she plays on the playground Thursday, July 28, 2022, at the Friendship House, 100 South Main Street, in Crystal Lake. Childcare centers are struggling to find enough teachers to maintain operations. (Gregory Shaver – gshaver@shawmedia.com/)