CHICAGO – State Rep. Delia Ramirez, D-Chicago, is condemning the U.S. Senate Republicans and speaking out on behalf of those living with diabetes following Republicans’ vote to block a $35 monthly cap on the cost of insulin. 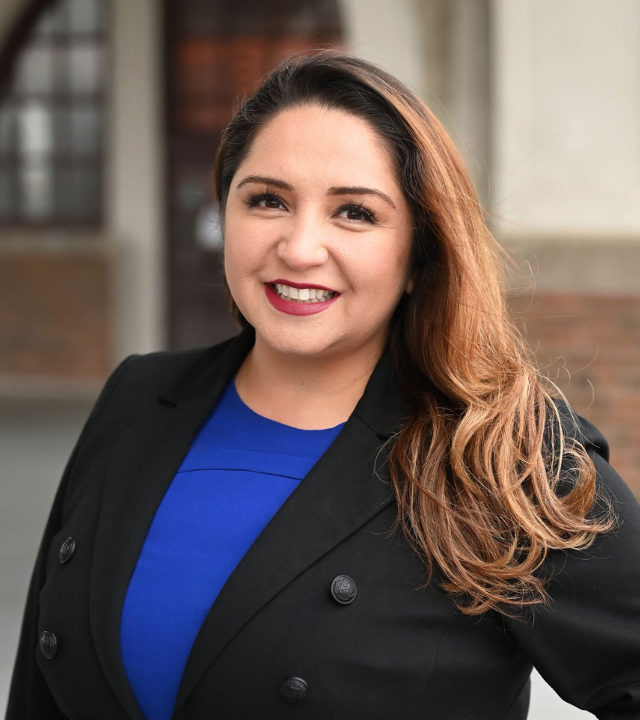 “Over 30 million Americans, and 1.3 million people in Illinois, including my mother, are living with diabetes,” Ramirez said. “On Sunday, GOP Senators stripped a provision from the Inflation Reduction Act which would have ensured that individuals can afford the insulin they need to stay alive. This is unconscionable–the GOP is openly saying that the lives of diabetics are less important than Big Pharma’s profit margins.”

Forty-three Republican senators voted to block the insulin cap. A recent Yale study found that 14 percent of the 7 million Americans who need insulin daily are forced to spend more than 40 percent of their income after food and housing on insulin. Since 2020, state law has capped the price with insurance of a month’s supply of insulin at $100 in Illinois.

Ramirez helped sponsor House Bill 1466 in 2021 which would have lowered that state cap to $35. That bill stalled in the Illinois Senate. House Resolution 806, which calls for a federal cap and censures several Illinois GOP Congresspeople, among other things, was adopted on April 4, despite no support from Illinois Republicans. “Republicans love to claim they are the party of average people, but their actions speak louder than their lies,” Ramirez said.

“They pretend to be outraged at the price of gasoline and other essentials but then they vote to keep insulin as expensive as $1,200 a month. It’s pure hypocrisy. The people’s representatives have an obligation to represent the people, not pander and kowtow to corporations and their billionaire owners. This is just one more example of Republicans’ willful and blatant failure to do right by the people who elected them. We need to hold them accountable and demand they represent our working families.”

Ramirez’s constituent service office is reachable at 773-799-8219 or info@repdeliaramirez.com.

“Niko Moon – Good Time” now playing on The River, the Riverbend’s only Country station. Check out Riverbender Radio Today and Listen to Win!