Republican Esther Joy King and Democrat Eric Sorensen will face off in November in what will be a closely watched race for Illinois’ 17th Congressional District.

The Associated Press picked the winner of the GOP primary around 9:30 p.m., and the Democrats’ race around 10:15 p.m., with about two-thirds of the votes counted. 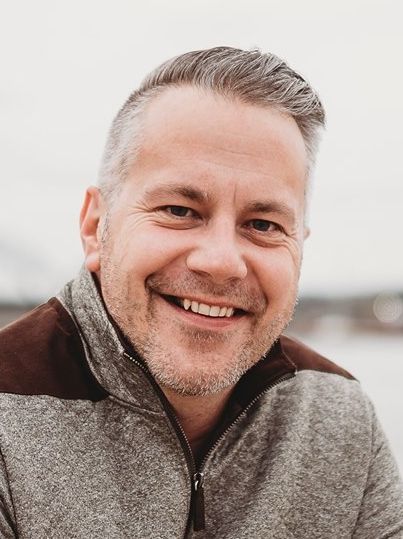 In a statement released on Twitter, King, an East Moline attorney, thanked her supporters and called it “the honor of my lifetime to run to represent the people of this district.

“We have a major fight ahead of us – a fight to ensure that people can fill their gas tanks and grocery carts without dipping into their rent money or retirement savings,” she wrote.

Sorensen bested five other candidates to win the berth. He, too, thanked supporters.

“From the first day, this campaign has been built on three pillars: trust, science, and communication,” he added on his Facebook page. “Talking with voters across the district, they agree, we need more science and less politics in their next representative.”

Should he also win on Nov. 8, Sorensen, a longtime TV meteorologist before retiring to run for this office, would be the state’s first openly gay Congressional member.

It will be one of the most hotly contested races nationwide, as the GOP pushes to regain a majority in the U.S. House.

The winner will take the seat of outgoing Democratic U.S. Rep. Cheri Bustos of East Moline, who announced in April 2021 that she would not seek reelection after her fifth term in office, prompting a small avalanche of nine hopefuls to step up. (One, Democrat Linda McNeely of Rockford, did not survive a challenge to the legitimacy of her petitions.)

“Congratulations to Eric Sorensen on his victory tonight. Illinoisans deserve a representative who will fight for working families, help build our local economy and continue to lift up Midwestern voices. Eric will do that.

“This November will be a historic election. Simply put, our freedoms and democracy are on the line. While we were lucky to have a great crop of candidates vying for the Democratic nomination, now is the time to come together and work to help keep this seat blue in November.”

The GOP winner never appeared to be in question.

This will be her second run for the Congressional seat; she was the Republican nominee in 2020, coming in a close second to Bustos, with 48% to 52% of the vote. King announced her intention to run again only an hour after Bustos said she was bowing out. Helmick was a primary candidate that year, but withdrew.

The newly redrawn 17th District, with a population of more than 700,000, encompasses all or parts of Carroll, Whiteside, Winnebago, Stephenson, Rock Island, Knox, Mercer, Henry, Peoria, Fulton, Tazewell, McDonough and McNeal counties, running from Galena in the north to Astoria in the south.

It is heavily rural, encompassing around 10,000 family farms, but also includes the cities of Rockford, Peoria, Moline and Rock Island.