Campaign donations don’t vote either, but those dollar figures do give fodder to news outlets. With the third quarter starting a few days after the primary, the time is right for sizing up who has how much.

In the gubernatorial race, state Sen. Darren Bailey, R-Xenia, started the general election campaign with $363,918. Incumbent Gov. JB Pritzker is a billionaire who has spent liberally on himself and other Democratic candidates and initiatives. 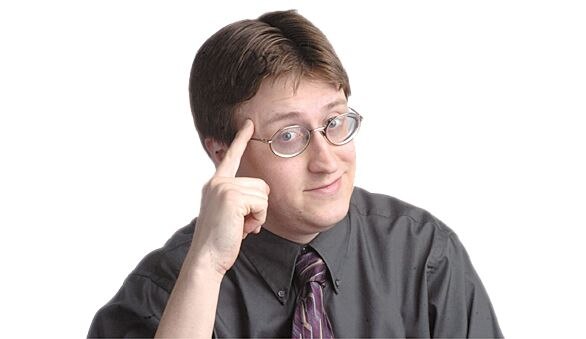 Scott T. Holland is a former associate editor of The Times who continues to contribute his column plus help with editing and writing. He can be reached at scotth@mywebtimes.com, facebook.com/salmagundi or twitter.com/sth749.

When reading coverage of these figures, it’s important to look past the headline narrative. Take Pekau and Lauf, who each spent money waging primary campaigns against five opponents. After winning, it may be easier for them to fundraise, especially from state and federal level organizations.

Then there’s Bailey. Holding just in the low six figures against a self-funded incumbent might appear a detriment, but consider Bailey has raised nearly $12 million since February 2021. He handily defeated a primary field that included Aurora Mayor Richard Irvin, whose campaign bankroller was hedge fund manager Ken Griffin, one of the few people whose pockets are deeper than Pritzker’s.

If Bailey could turn $12 million into almost 58% of the vote while Griffin and Irvin spent more than $50 million to finish third with 15%, it’s reasonable to think he’s in as good a position as anyone to mount a November offensive against Pritzker.

Big picture totals are less interesting than digging into filing reports to uncover sources of donations as well as a picture of itemized expenditures. (For federal races, visit fec.gov, for state races, start at elections.illinois.gov or use illinoissunshineo.org.)

For example, Pekau reported only one donation in the last period that wasn’t from an individual: $5,000 from the National Republican Congressional Committee. Bailey spent $8,223 for a room and food at Donald Trump’s Chicago hotel in August, 2021, and June, the latter right before the former president endorsed Bailey. Foster’s campaign committee reported an investment loss of $89,949.

The individual facts don’t tell a complete story either, but digging through the details paints a picture about a campaign and candidate: from whom they’ll take money, spending priorities, business savvy and so on. This is especially useful for “actions speak louder than words” voters, and one of the few insights available for candidates without a voting record.

Ultimately only vote totals decide who serves, but donations tell an important story about how those servants and their opponents operate.