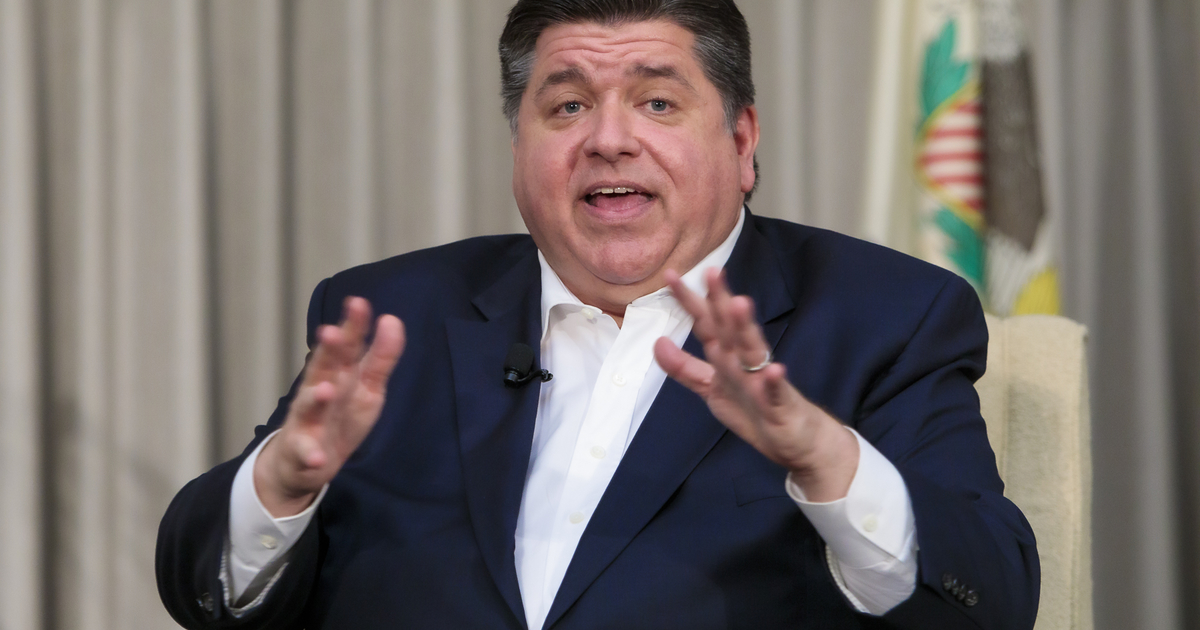 But when asked what would be on his second term agenda, beyond staying the course, the Chicago Democrat listed two items, both dealing with education.

Specifically, a college education ought to be “free” for anyone who comes from a family whose earnings are at or below the state median, Pritzker said.

The second: further increase funding for child care and related pre-school programs so that anyone earning 300% of the poverty level would qualify, up from the current 225%. That would make families earning “about $50,000 a year” eligible for help.

Pritzker did not give specific figures or other details, nor did he indicate how he would pay for the new spending. But the governor has strongly asserted in recent years that education is an investment that pays dividends and a matter of human justice.

His campaign didn’t provide much more, either.

“Gov. Pritzker believes that everyone who chooses to go to college should be able to do so, which is why he’s already taken steps to make college more affordable and accessible,” it said. “Since the governor has taken office, he has increased college scholarships to a historic high of $600 million, and MAP is now serving every eligible student who applies through the end of the academic year, leaving no one on the waitlist for the first time in 20 years”

Added the statement, “Over time, the state should work toward a model that helps students at or below the median income attend universities or community colleges, prioritizing those with the greatest financial need.”

Elsewhere in the interview, Pritzker defended the decision made by his campaign and the Democratic  Governor’s Association to run tens of millions of dollars of ads attacking GOP gubernatorial hopeful

Richard Irvin and promoting Bailey, who some consider more beatable.

Even though the ads ran during the primary, “these were general election messages,” Pritzker said. “We were telling people that Richard Irvin was not what he appeared to be. . . .Let’s be clear about what I was doing: putting out a message about the general election and fighting Republicans.”

Pritzker also rejected suggestions that his team chose to ignore talk that Chicago hedge fund owner Ken Griffin would move Citadel’s headquarters to Florida because Griffin was viewed as a political enemy.

“That’s not true at all,” Pritzker said. In fact, “I actually met with him when I became governor” and asked what would make Citadel happier. But Griffin’s list included unacceptable items, such as amending the Illinois Constitution to slash pension payments, Pritzker said.

The governor was cagey when asked if he’ll move to out Illinois Democratic Party Chair Robin Kelly now that Pritzker allies appear to have taken control of the party’s central committee in Tuesday’s elections.

Though the party has been able to patch together a coordinated campaign committee this fall, Kelly’s inability to directly raise money as a member of Congress has presented difficulties, Pritzker said. “We’re going to sit down and talk about how we can fix the problems with fundraising.”

Kelly, an ally of U.S. Sen. Dick Durbin, D-Ill, has said that after bit of finagling, party fund raising is going well.