CHICAGO (CBS) — As pride month wraps up, we’re giving a special tip of a hat to the allies – whether it’s the mom who warmly embraces her newly-out child, or in this case, two notable Chicagoans.

Long before it was hip or cool to support the gay community these two notable Chicagoans risked their reputations and supported the cause. 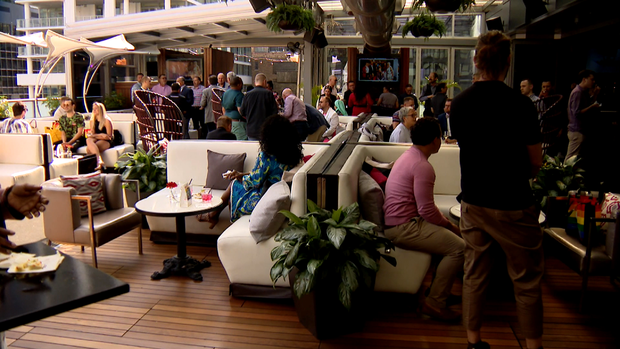 Kicking off Pride Month this year was a spectacular night called OUT of the Office – held atop The Godfrey Hotel at 127 W. Huron St. CBS 2’s Brad Edwards was there and spoke to the crowd.

Founder Andrew Hayes told Edwards the event almost never made it. Indeed, Hayes said 20 years ago, when he asked to host a gay networking event in a venue other than a gay bar, he got all no’s.

Enter a recently-winged angel – Merri Dee. In fact, Andrews noted that this year’s OUT of the Office was actually "an in memoriam for Merri Dee, who helped me 20 years ago take an idea and make it a reality." 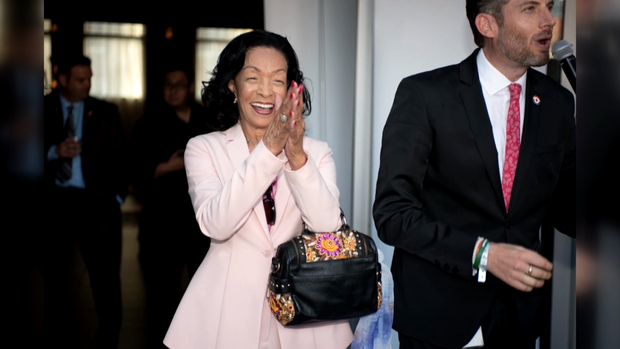 Dee – who is likely best known for her decades at WGN-TV, Channel 9 as a reporter, staff announcer, and finally director community relations – passed away in March at the age of 85.

Long before it was hip to be an ally, Dee used her swagger, and her TV title to get the OUT of the Office event into a straight bar.

"This event would not be today had it not been for Merri Dee," Hayes said. "She put all her muscle and weight behind it."

In addition to being a Merri Dee friend, Kelley himself was another original ally.

Edwards asked Kelley what his political philosophy is. Kelley’s response was, "to try to do the right thing."

That was crazy talk in 1973, when Kelley first openly voiced support for gays – per Chicago’s LGBT Hall of Fame, of which he is a member.

Kelley is not gay himself, but he is an ally. And if you look at Chicago around 1980 in CBS 2 archive video, you’ll notice quickly that hostility to the gay community was too often the norm.

There were Bible-waving anti-gay rallies right at the Picasso in Daley Plaza downtown. There were constant raids at gay bars.

The Chicago Pride Parade dates back in some form to 1970, but it was not officially recognized by the city until Mayor Jane Byrne officially declared the first Gay Pride Parade Day in 1981. 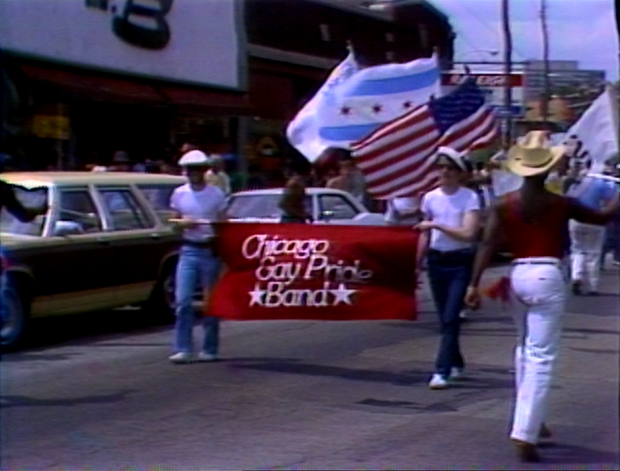 Coverage of the parade in those days did not focus on pride and festivity – instead noting "mystified onlookers," a few of whom "shook their heads in disapproval."

That was the setting when Kelley became the sponsor of a gay rights ordinance. It was, again, 1973 when Kelley first proposed an ordinance against discrimination based on sexual orientation. 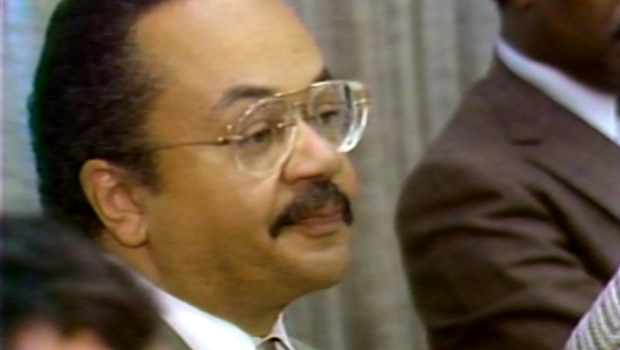 Cliff Kelley as a Chicago alderman, circa 1979 CBS 2

At a hearing six years later – by which point the measure had been introduced three times and had never made it out of committee – a pastor warned Ald. Kelley that if the ordinance were passed, "the wrath of God would come down on Chicago as it had in San Francisco."

"In many instances, they weren’t treated well at all," Kelley said.

Kelley supported the gay community at great political risk. Edwards asked him why he did.

The longer story of why might just be Edwards’ favorite political tale ever.

"I was unmarried, I used to party a lot. If you really wanted to party, you would go where the gay folks were," Kelley said. "They knew how to party."

That transformed into Kelley launching a fight for gay rights. Kelley worked with another early ally, Mayor Harold Washington, who supported the non-discrimination ordinance.

Mayor Washington was also the first Chicago mayor to headline a gay rights rally, and began the city’s first Committee on Gay Rights Issues. But resistance to a gay rights bill in Chicago persisted.

An ordinance finally passed with a vote of 28-17 in December 1988, and was signed by Acting Mayor Eugene Sawyer. Kelley’s 15 years of efforts paved the way. 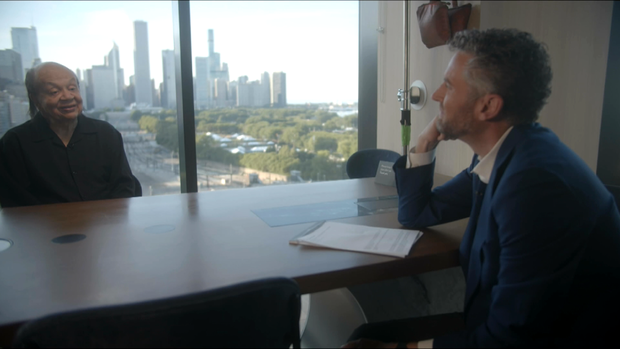 And of course, a lot has changed in the decades since. We’re now at the twilight of a Pride Month that began with an event that venues were still rejecting many years after the city passed a gay rights ordinance. But Merri Dee muscled for it, and then attended it every year.

"And she wanted to be here. And you know what? At the time, when you’re dealing with folks who feel differently about your life, it was great to be accepted by her," Hayes said. "And in her passing, she remains an angel." 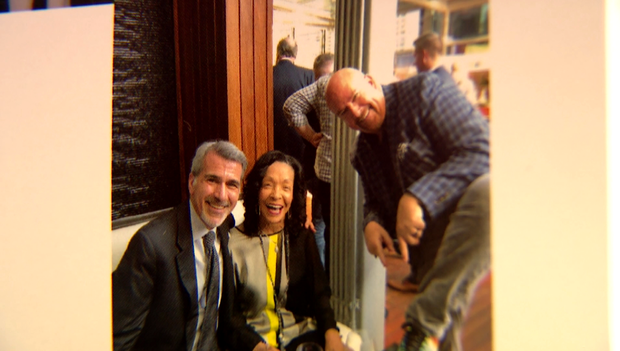 "And we need our angels more than ever," Edwards added.

At this year’s event, big dollars were raised in Dee’s honor for the Legacy Project Chicago’s educational curriculum, which mandates that students in Illinois learn about the contributions of the gay community. The hope is to promote acceptance and inclusion.