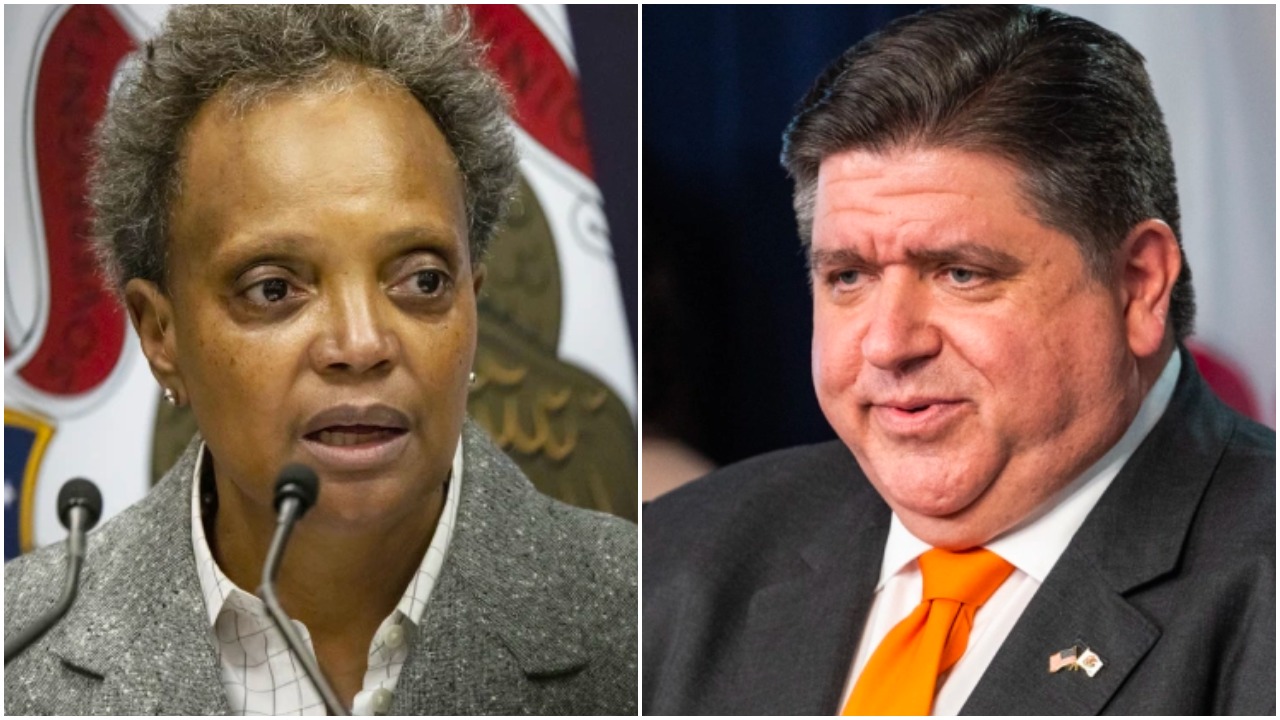 The search is on for big money this week: Both Gov. J.B. Pritzker and Mayor Lori Lightfoot are shooting for a return that could make their political lives much better.

For Pritzker, the goal is to try to take advantage of last week’s stunning conclusion from the U.S. Census Bureau that it mistakenly reported the state’s population dropped in the past decade when, in fact, it apparently grew about 250,000.

All sorts of federal spending programs, including COVID relief, are based on population. Over a decade or so, using the new figures could gain the state an extra $1 billion or more in federal funding, insiders say. The problem is that the new bureau figures aren’t fully official, meaning the state still will be shorted unless something changes.

Enter Pritzker, who made a series of calls late last week to the state’s senators, Dick Durbin and Tammy Duckworth, both fellow Democrats, and to several House members. He asked them to see what they could do to get the Biden administration to open its wallet.

One of those House members, Rep. Raja Krishnamoorthi, D-Schaumburg, has already written bureau Director Robert Santos asking him to figure out what went wrong and why the new figures are so different than earlier projections indicating Illinois lost hundreds of thousands of residents. Wrote Krishnamoorthi, the bureau needs “to provide data more reflective of reality on the ground.”

The problem, though, is that giving Illinois more means giving some other state less. Such as New York state, whose population was undercounted and which a Democratic president is unlikely to short in an election year. Still, the push is on to do something, such as maybe increasing the size of the pie rather than merely Illinois’ slice.

As first reported by Lynn Sweet at the Chicago Sun-Times, Pritzker had almost all of his senior aides in Washington meeting with key federal officials and members of Congress last week. I’m told it was more about building relationships than any specific ask, but arrival of the new Census figures amid the trip certainly gave everyone something to talk about.

Meanwhile, the good folks over at the Illinois Policy Institute, a right-leaning Chicago think tank which has been huffing and puffing for years about the state’s declining population, put out a statement saying the new figures don’t indicate much beyond the fact that the state was more undercounted in the 2010 population and that people are still leaving the state in droves. So there. 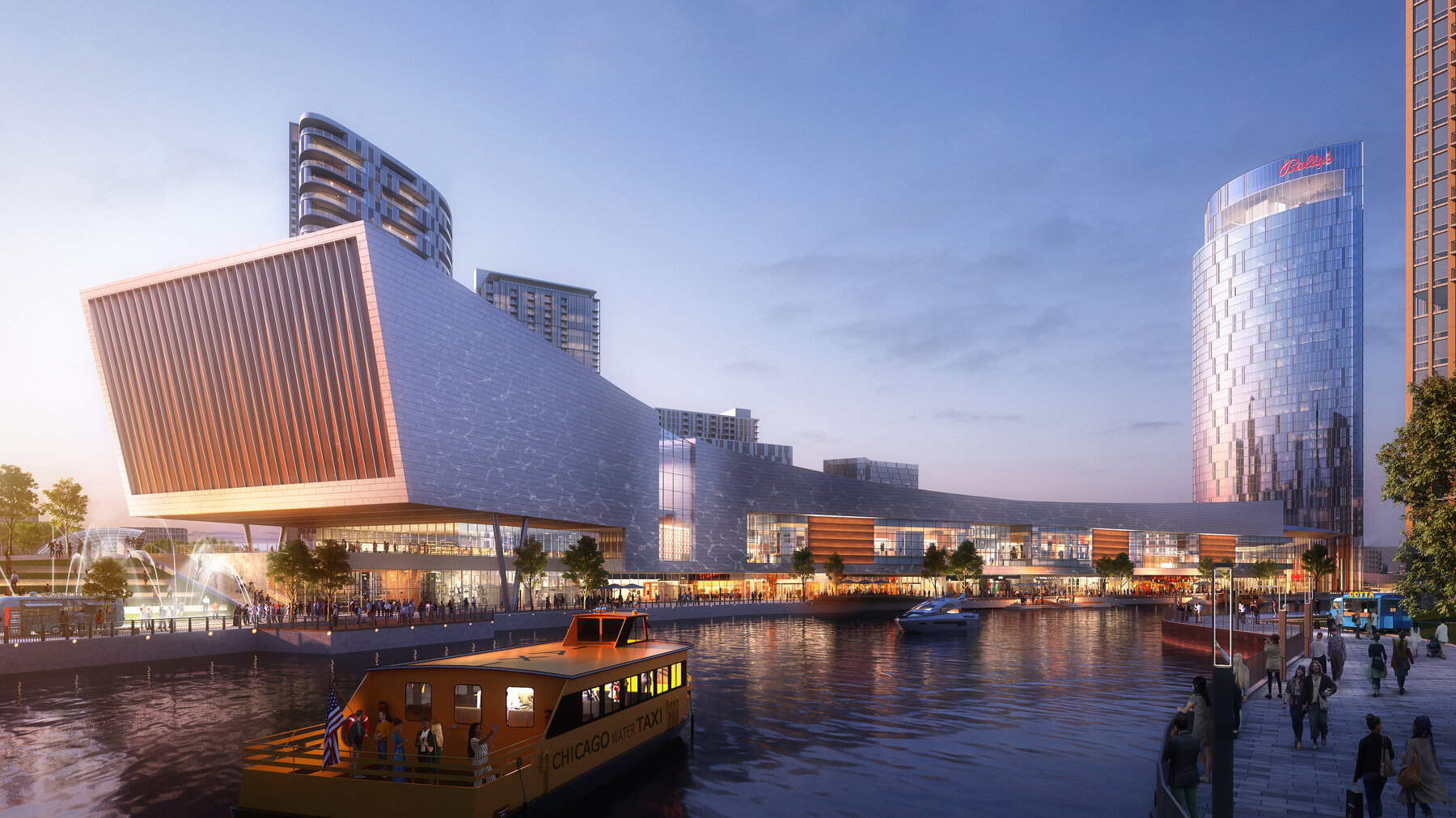 Casino chase: While Pritzker is on the hunt for federal dollars, Lightfoot’s cash dash is winning final approval for her proposed Bally’s casino at Chicago and Halsted in River West, worth perhaps $200 million a year in tax revenue for the city’s cash-short police and fire pension funds.

A sequence of City Council meetings has been scheduled this week to meet Lightfoot’s demand that aldermen approve the Bally’s casino agreement by the end of the month to send the proposal to the Illinois Gaming Board. Ergo, two City Council meetings are scheduled for Monday with a third on Wednesday. The arrangement will allow Lightfoot and Council allies to prevent aldermen opposed to the deal from using parliamentary tricks to stall a final vote beyond Wednesday.

But the special Casino Committee must first advance the deal. Committee members grilled administration officials for hours on Friday but did not vote on the proposal. A vote is expected Monday afternoon when it returns from a weekend recess. Lightfoot says she’s “very confident” she has the votes to prevail, but we’ll see. 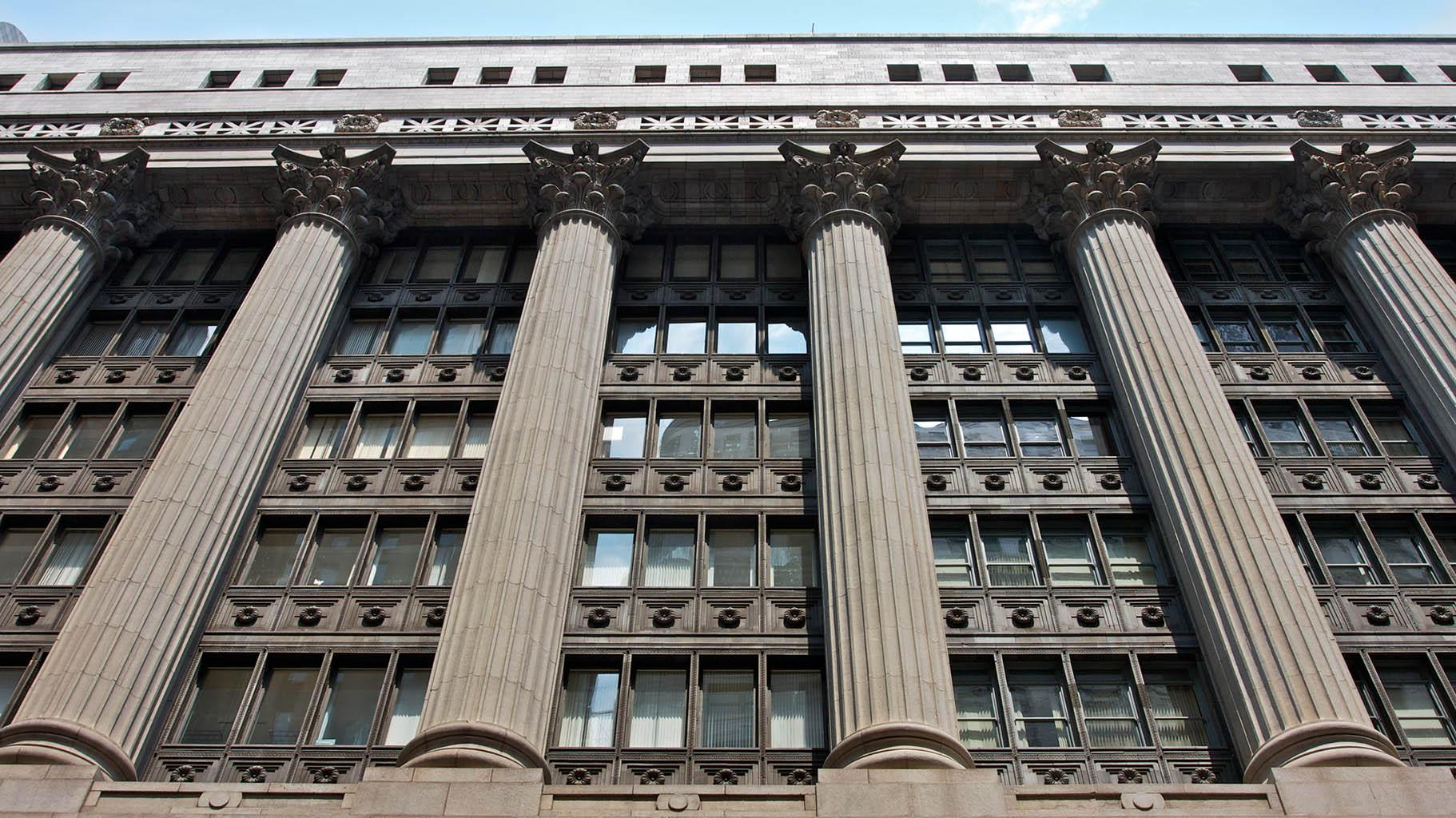 Mayoral politics: Meanwhile, as Lightfoot prepares to roll out specific strategies late this week on how police will handle the Memorial Day weekend, former schools chief Paul Vallas is now heavily leaning toward running against her again, with an announcement quite soon, a source close to the matter reports.

HINZ: Lightfoot should listen to Griffin

And now that Stacy Davis Gates has secured her spot as president of the Chicago Teachers Union in last week’s election, will she make a long rumored move for Lightfoot’s job? She wasn’t commenting on Sunday.

But 1st District congressional hopeful Jonathan Jackson, a longtime favorite of the CTU, was commenting. He put out a statement that included numerous flattering adjectives about the new president. Hoping for a little comeback, sir?

Finally, the idea of hitting the road seems to be spreading in Illinois politics and government. The latest: House Speaker Emanuel “Chris” Welch will travel to New York state to address that state’s assembly (the equivalent of Illinois’ House) and meet with its leader, Carl Heastie, who like Welch is the first Black person to head his chamber.

Traveling along: mayoral hopeful Rep. Kam Buckner, chair of the House Black Caucus. In a statement, Welch emphasized that “no state dollars” will be used to pay for the trip but, still, can you imagine Mike Madigan making such a trip? Just asking. 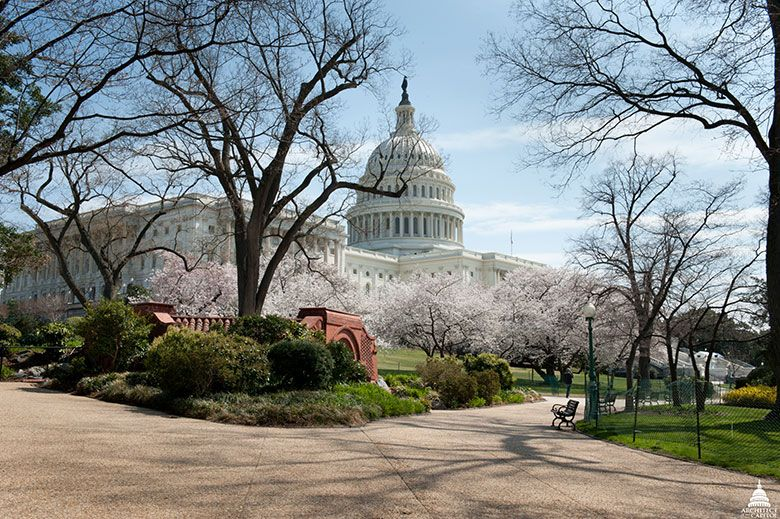 Finally, on the D.C. front: On Wednesday, the House Energy and Commerce oversight subcommittee will hear testimony from infant formula producers—including Chicago-area titans Abbott Labs and Mead Johnson—on the supply crisis. And later today, the Supreme Court issues opinions starting at 9 a.m. Chicago time. It’ll be the second opinion release since the draft abortion position was leaked, but court observers would say it’s too early for the final opinion in that case to be ready.