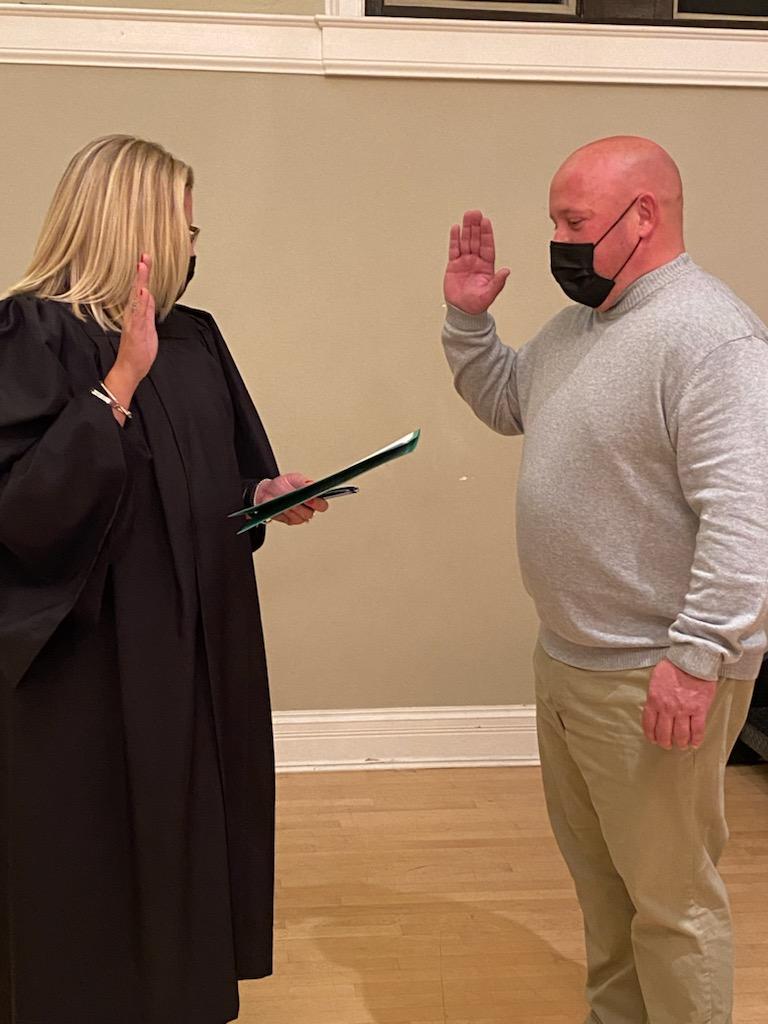 The event includes networking and breakfast from 8:30 to 9 a.m. followed by a program and questions and answers.

Kelly’s District Director Katie El-Ali said the conversation would be business-oriented, as it is for a chamber event. Kelly, a Chicago firefighter, was recently appointed by Chicago ward and suburban township committeemen to serve out the remainder of former State Rep. John D’Amico’s (D-15th) term in November after D’Amico stepped down from office.

Kelly has a Democratic primary challenger in Michael Rabbitt, who announced his candidacy before D’Amico stepped down last year.

The newly drawn 15th State House District includes areas in Niles east of Harlem Avenue and south of Howard Street, an area between Harlem and Merrill to about Maryhill Cemetery, where the district widens to Greenwood to Church Street. The new district excludes most of Golf Mill Shopping Center, but extends north along Shermer to Golf Road. The district does not extend into Glenview as it used to, but does extend south into the North Park and Albany Park neighborhoods of Chicago.