Casinos, abortion rights and COVID were the big issues last week in Chicago and Illinois politics. They’ll be the big issues this week, too, along with a visit here by President Joe Biden. 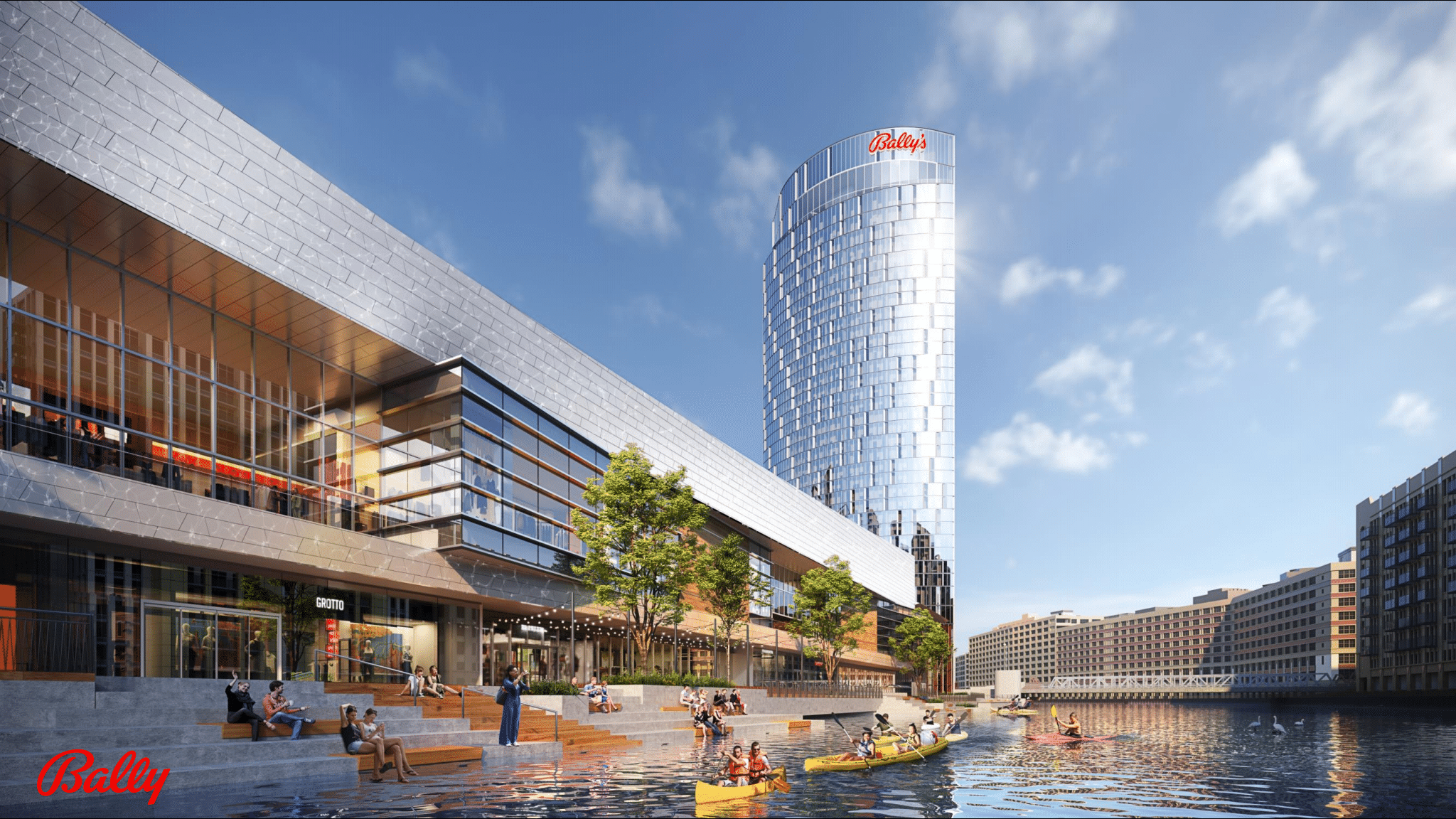 The casino conversation isn’t over: A special City Council committee headed by Ald. Tom Tunney, 44th, will meet today to talk about Mayor Lori Lightfoot’s decision to back Bally’s proposal for the Tribune printing plant property in River West, and we’ll likely get a good read on just how much trouble she’s going to have selling her pick to aldermen.

Opposition to the River West site has been fierce among some community groups as well as Aldermen Brian Hopkins, 2nd, and Brendan Reilly, 42nd. They’ve been saying they’ll fight this to the end and they have some new ammunition: a Crain’s report Friday that Bally’s would produce fewer jobs and perhaps less money than a second site that Lightfoot rejected, The 78 property at Roosevelt and Clark. And that’s according to the city’s own evaluation report on the three finalists.

Just how bumpy is it going to be? We’ll find out. 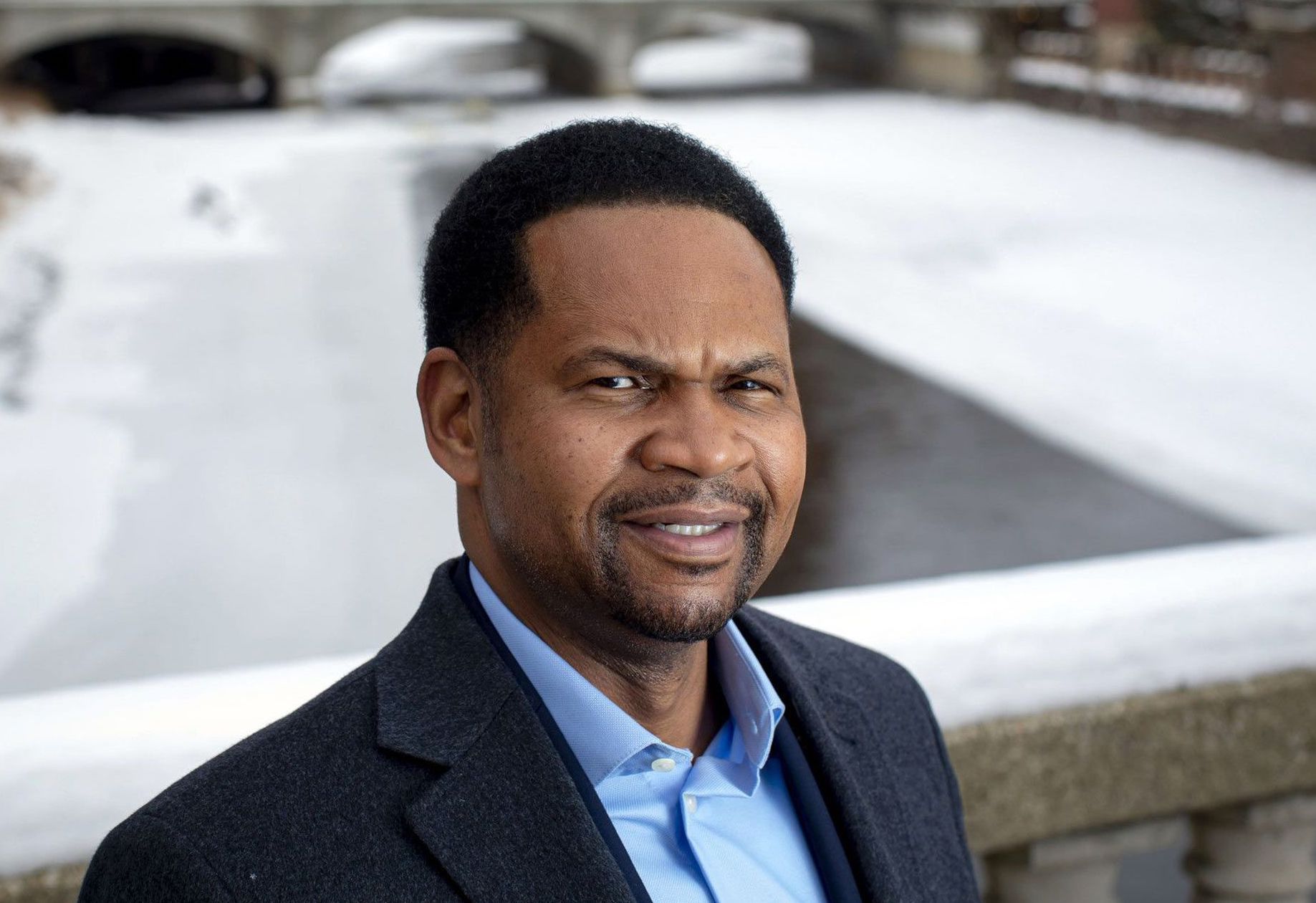 The late morning session comes after increased media pressure that Irvin has been hiding behind millions of dollars in paid TV ads largely funded by Citadel’s Ken Griffin. Irvin surely will use the occasion to go on the attack over crime and last week’s scathing auditor general’s report on how the Pritzker administration handled an early pandemic COVID wave at the LaSalle Veterans’ Home.

But look for Irvin also to be pressed hard on what he thinks of the looming U.S. Supreme Court decision to overturn Roe v. Wade. He chose not to respond last week, apparently hoping to offend neither conservatives in the upcoming GOP primary nor moderate suburban women in the general election. That will be a tough balancing act—especially after Senate Majority Leader Mitch McConnell said it’s “possible” Republicans will try to ban abortion nationwide if they can despite earlier appeals from party leaders to let each state decide for itself.

After the press conference, perhaps the Irvin campaign will commit to a joint appearance with other Republicans before the Tribune editorial board, something they have not yet done.

No one quite knows how the abortion issue is going to play out this fall. But activists on both sides of the issue are gearing up, with former GOP gubernatorial leader Jeanne Ives charging in her latest newsletter that abortion-rights supporter Pritzker is “out of step with the majority of Illinoisans.”

This one is only going to get hotter. 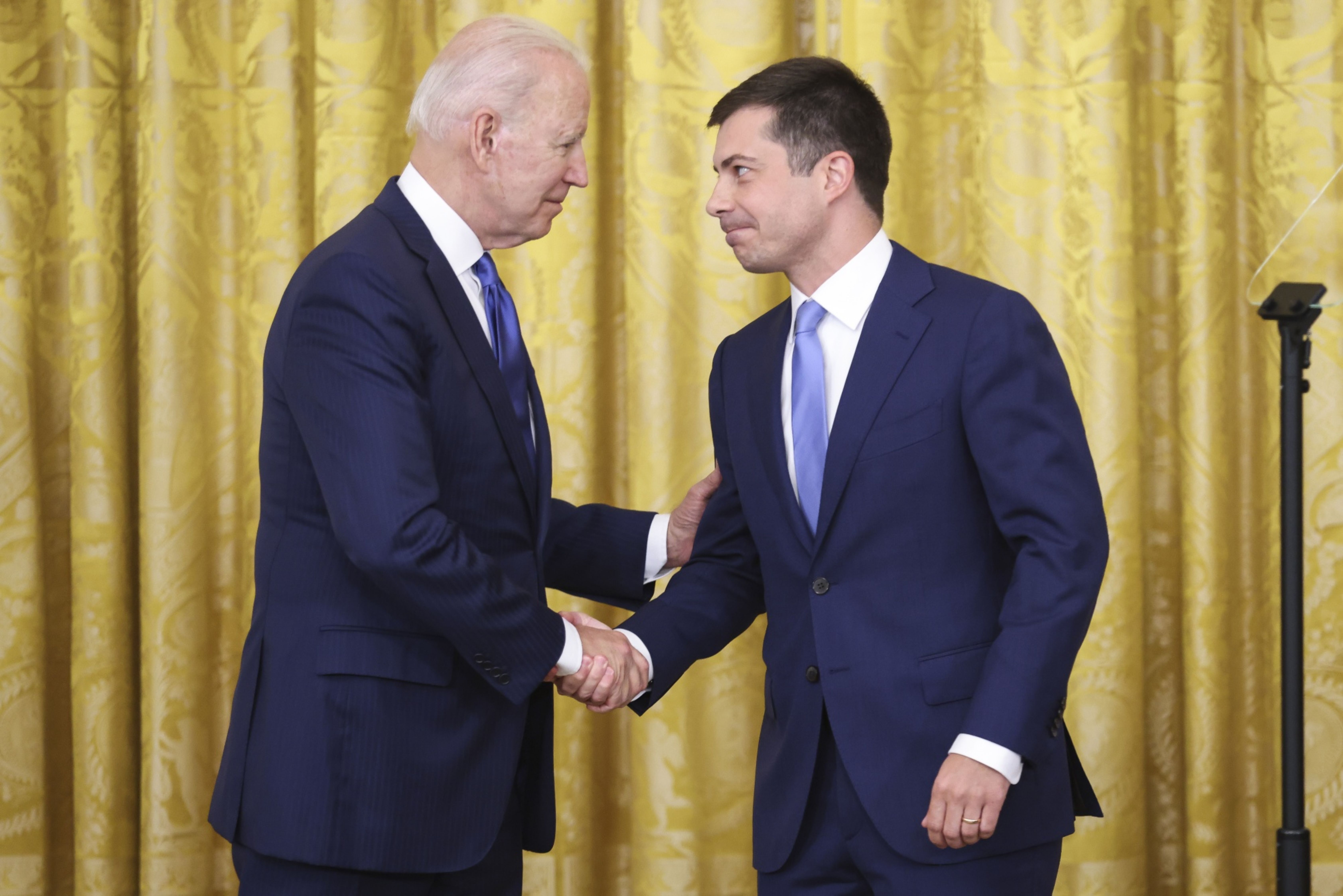 The feds are coming: Meanwhile Joe Biden is scheduled to be in town Wednesday, only his second visit to Chicago since moving into the Oval Office last year.

Biden is scheduled to address the convention of the International Brotherhood of Electrical Workers, the big building-trades union. I wouldn’t be surprised if more items are added to his schedule, but that’s it for now.