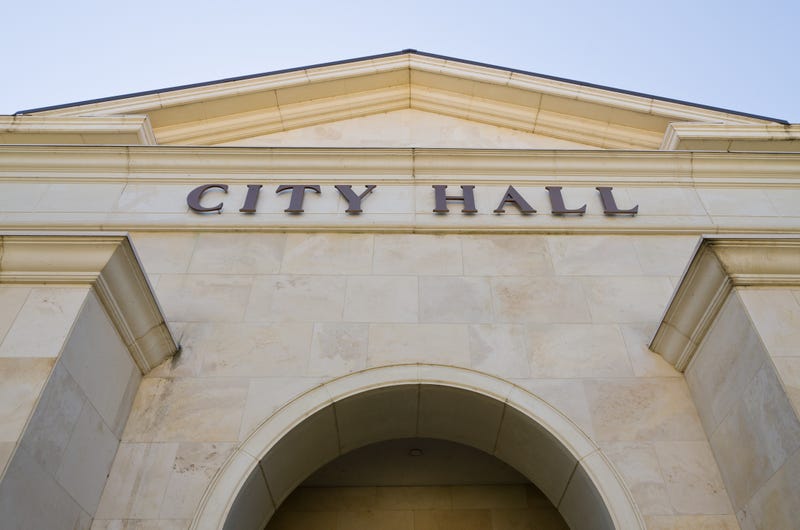 The mayor of Dolton, Tiffany Henyard, was sworn in as the Supervisor of Thornton Township during an inauguration ceremony Saturday afternoon.

Tiffany Henyard has become the youngest person, the first woman and the first African-American, to be the township supervisor, following the death of Frank Zuccarelli, who was in that role for 30-years.

“Black women know how to lead," she said. "We have to step up and do that every single day of our lives, so if you put us in charge officially and pay us, and pay us, we will deliver.”

“I am truly honored and humbled. I can’t help but to pause and appreciate the historical significance,” Henyard said.

Henyard’s first year as Mayor of Dolton has been a rocky one.

She’s being sued by her own Village Board.

The situation was described by the Daily Southtown as a “near-total breakdown of government."