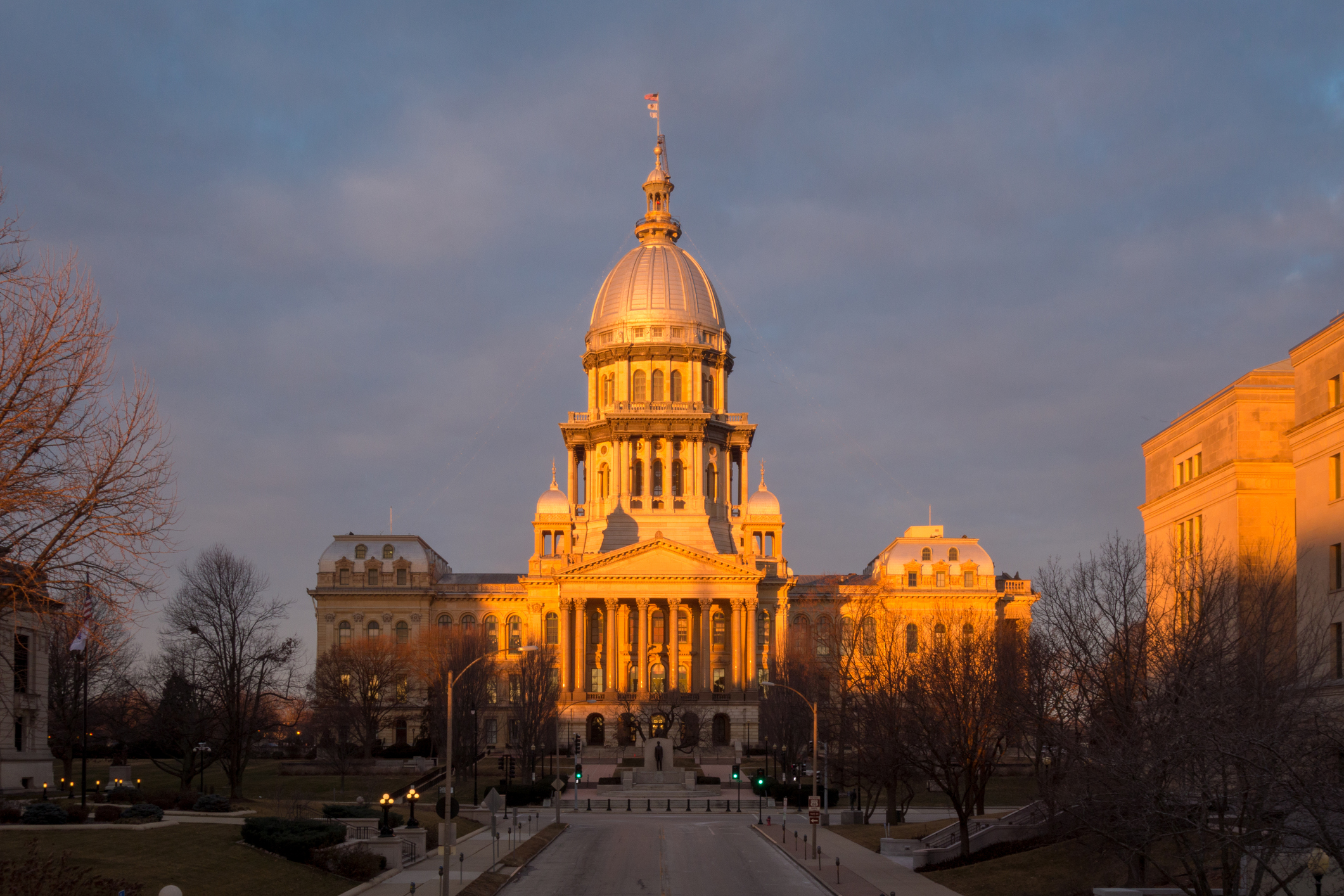 They’re meeting and trading and drafting amendments to amendments in Springfield, and by all accounts getting closer to the big session-ending budget deal. But as of this writing, it ain’t quite soup—not yet, though the pot is boiling.

There are two big issues:

One is how much in tax cuts and new spending to authorize, with the state’s surprisingly vigorous economy spinning off something north of $1 billion in unexpected tax revenue.

As previously reported, Gov. J.B. Pritzker first put a $1 billion offer on the table, including a one-year hike in the state’s property-tax deduction and a temporary cut to the gasoline tax. Senate Democrats then raised him and moved to the left with a $1.8 billion plan including an income tax rebate for almost all filers and a hike in the earned-income tax credit. House Democrats responded with a $1.38 billion plan that kept the earned-income tax credit but otherwise stuck pretty close to Pritzker’s script.

House Speaker Emanuel “Chris” Welch and Senate President Don Harmon late Wednesday met in what insiders say was a "productive" meeting. But as of last night, it wasn’t clear whether each would send its dueling versions of tax cuts to the other, or whether they’d hold off for an agreed package.

MORE: House Democrats have their own ideas for tax cuts

The big betting is that it will get done. Lawmakers are very keen to get home and start campaigning before the June 28 primary in which they’ll be running in newly mapped districts. That doesn’t mean there won’t be last-minute twists and turns, though.

In that mix, it looks like action on a plan to pay off the remaining $1.8 billion debt in the state’s unemployment insurance fund will be deferred until the fall, after the November elections. That will cost the state some interest—the bill would be higher if lawmakers hadn’t already allotted $2.7 billion in federal COVID relief funds to UI debts—but postpone any nasty taxes on employers, benefit cuts on laid off workers or both. 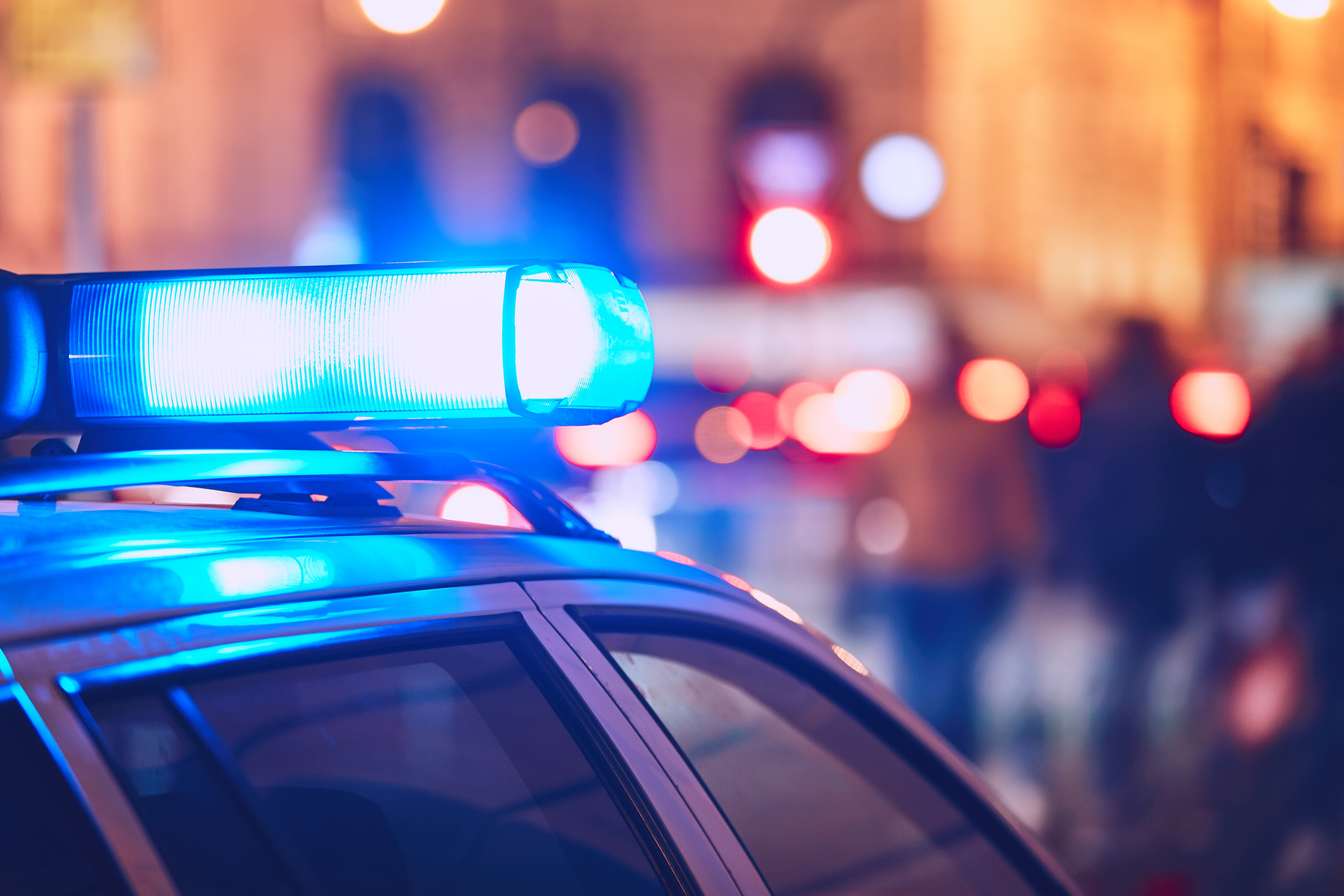 The second issue is crime. On that, unless something changes late, the Democratic-dominated General Assembly seems much more intent on spending money to show it values police than on increasing penalties for breaking the law.

Ergo, teed up for action are measures to boost funding for police equipment, retention and mental-health services, to raise pay for some sheriff’s deputies, and lower the retirement age for state troopers from 60 to 55.

One exception is on smash-and-grab retail thefts. With the support of Illinois Attorney General Kwame Raoul, it would create a new crime of organized retail crime, and allow either Raoul or local state’s attorneys to prosecute.

Another exception deals with carjacking. This proposal would boost funding for sports programs, summer jobs and other lures to keep some young people from jacking cars, but also make it a felony for an adult to coerce someone under age 18 to participate in vehicular hijacking.

Neither of those bills has passed yet, and the smash-and-grab measure was being amended last night. But both appear to be in good shape to make it through by adjournment this weekend.