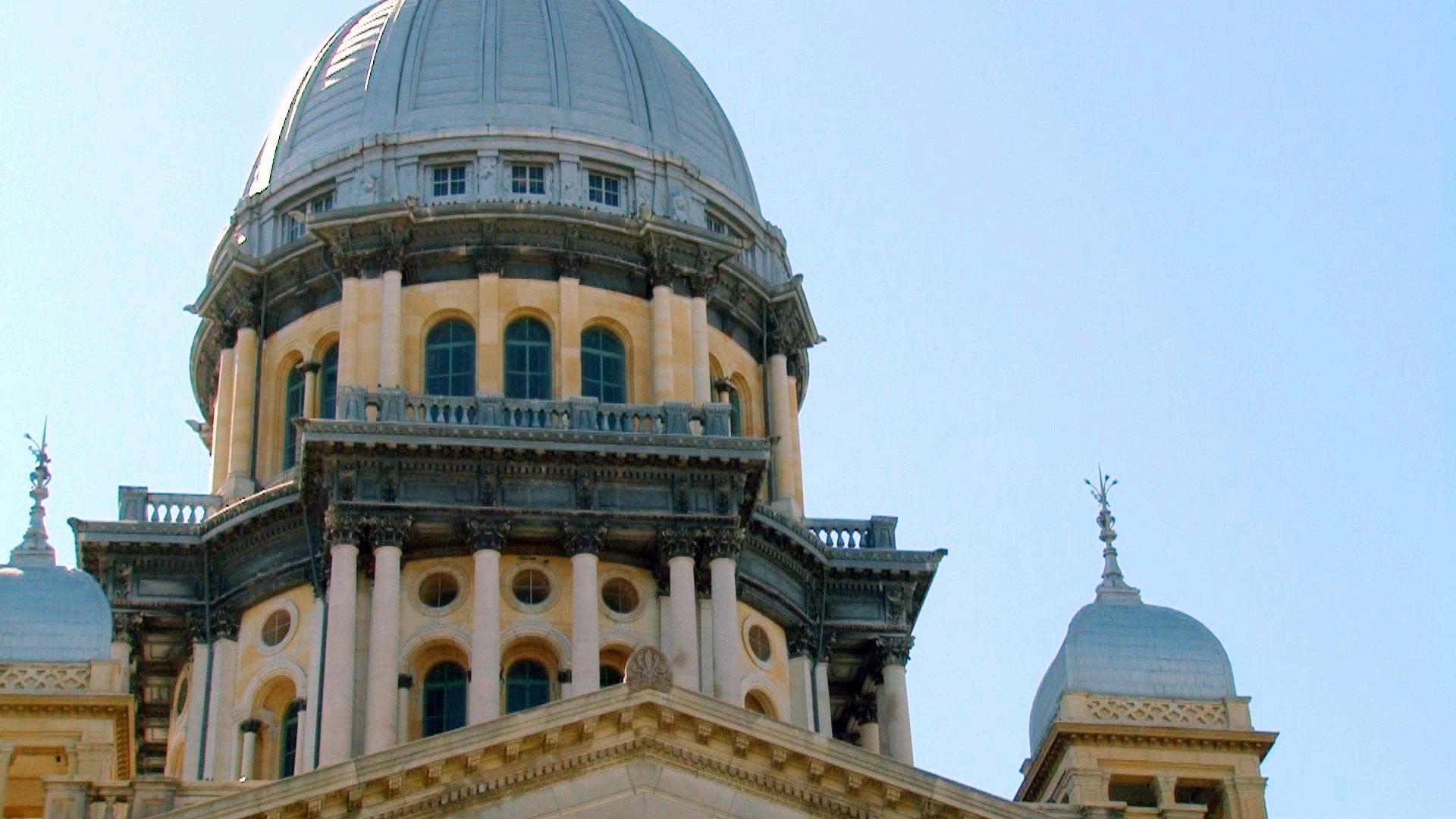 Illinois residents will receive short-term state tax relief before they head to the voting booth this year, but in what form and how much remains up for negotiation.

Democrats, who control the General Assembly, and therefore the budget process in the House, Senate and governor’s office have each offered different proposals with various forms of tax breaks. They aim to have their differences reconciled before Friday’s end, when the spring session is scheduled to adjourn.

Keeping the gas tax stable, allowing teachers to get a bigger tax break for buying school supplies and an expansion of the Earned Income Tax Credit available to the working poor are among the tax relief options in the mix.

House Democrats are the latest to introduce their bills, with a $45.7 billion spending plan (HB969) for the 2023 fiscal year that starts in July coupled with HB1497, which enumerates tax relief.

“This is a budget that continues to help our state turn the corner, return to fiscal stability, bring stability to our families, help those businesses who are struggling and move on beyond the worst part of the COVID pandemic,” said the House’s lead budget negotiator, state Rep. Greg Harris (D-Chicago). “Across the state of Illinois you know, we see signs of economic vitality are returning. Our state revenues, particularly corporate income tax receipts and sales tax receipts, continue to outperform expectations. Employment continues to increase and unemployment rates continue to decrease. There is recovery, but it is uneven. And while some are thriving, others are still struggling.”

Harris said the intent is to “solidify our economic strengths” and give “extra supports and resources” to those who are struggling.

The trio of plans offer broadly the same forms of tax relief, with sprinkles of differences. For example, each version would reduce how much drivers pay at the pump via a temporary freeze in the state’s gas tax. It’s currently 39 cents a gallon, but is set to increase this summer, in accordance with inflation, to approximately 41 cents.

Gov. J.B. Pritzker and House Democrats’ pitch is to keep the gas tax flat for a year starting in January, while Senate Democrats call for a six-month hold.

Lawmakers also want voters to know what they’re up to.

The House measure stipulates that gas stations post “prominently visible” signs at fueling stations that read “the state of Illinois has eliminated the State’s share of sales tax on motor fuel and gasohol through December 31, 2000.”  Retailers that don’t put up a sticker would be subject to paying a $500 fine a day until they comply.

The budget plan introduced in February by Pritzker, who is running for a second term, offered a headline-grabbing $1 billion in tax relief. He focused on three areas: The gas tax freeze, up to $300 in property relief to homeowners and a one-year lift of a 1% tax on groceries.

Senate Democrats on Friday came out with a “paying it forward” version that nearly doubles the amount of relief, to $1.8 billion.

Their partial year gas tax would increase the per gallon tax in January, shortly after the November election. That measure adds new relief options, such as this fall having a sales tax holiday on school supplies and clothing. Senators also propose sending a one-time rebate of $100 to all taxpayers ($200 for joint filers).

The proposal House Democrats, with their Illinois Family Recovery Act, are offering spends almost $1.4 billion on tax relief.  They include everything Pritzker did, including keeping the gas tax at 39 cents a gallon for a year, but adds on items like a bigger school supplies tax credit for teachers.

Instead of offering widespread tax rebates as the Senate is proposing, the House wants to make $100 checks available to low-income workers who are eligible for the EITC. The EITC would increase by two percentage points, from 18% of the federal credit to 20%.

More people would be able to claim the EITC, as well. House Democrats would expand eligibility to those 18-24 and age 65 and over and those who file taxes using an Individual Taxpayer Identification Number (ITIN) instead of a Social Security Number, populations currently excluded.

Municipalities, which have been lobbying for Illinois to return a larger cut of the sales tax collected by the state to them via the Local Government Distributive Fund, would also receive a one-time bump of $100 million.

While the House Democrats won’t give back-to-school shoppers a break, a sales tax exemption would be offered on breast pumps.

There’s some relief for businesses too, with a bigger film and theater tax credit for productions brought to Illinois. The proposal also extends an expiring Economic Development for a Growing Economy tax credit for another five years, and it will be expanded to underserved areas and star-ups.

The relief is among the ongoing discussions at the statehouse.

Also undecided is the amount of money that would go toward a multitude of state-supported programs.

A flurry of votes will take place in the next few days, with the House scheduled to vote and advance its version of the budget on Wednesday evening.