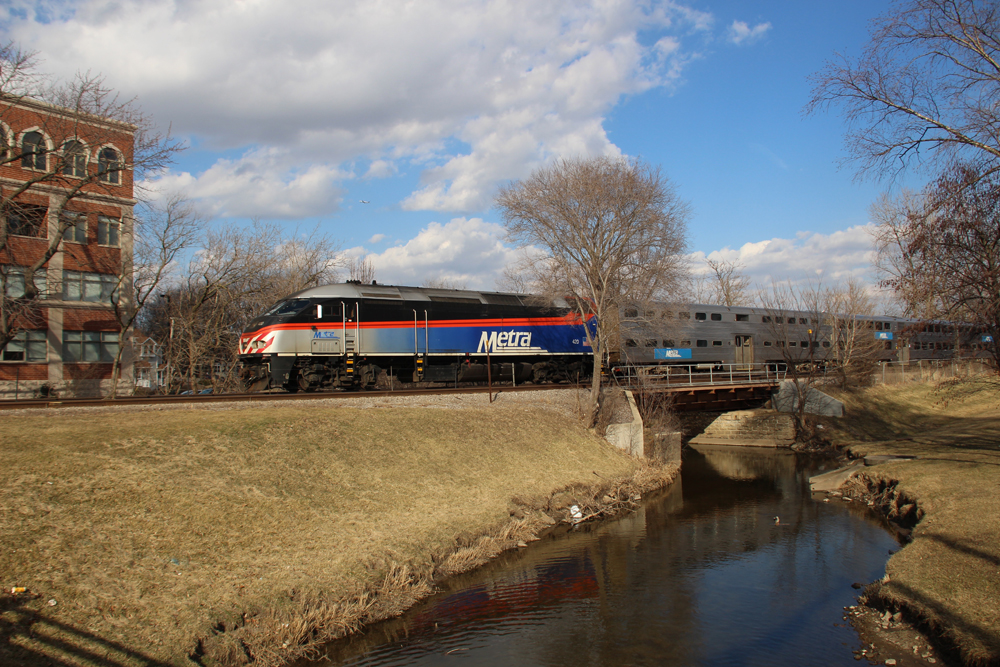 State Rep. Anna Moeller (D-Elgin) represents one of the eight communities in the Coalition to Stop CPKC. Those communities, along the Metra Milwaukee West route shared with CP freight traffic, want to block the deal based on the merger application’s projection that the route will see an increase from three to 10 freight trains daily. If the merger is approved, they are asking for more than $9 billion in mitigation projects — more than the entire price tag for the 70-project CREATE program in the Chicago area [see “Chicago suburbs seek $9.5 billion …,” Trains News Wire, March 1, 2022].

The Daily Herald reports Moeller, a Democrat, filed House Resolution 773 in opposition to the merger; its 10 co-sponsors include eight Democrats and two Republicans.

“Rail transportation is an important part of our economy, but we have to balance it with keeping our communities safe and ensuring traffic can flow freely,” Moeller wrote in a press release. “…I am proud to stand with a bipartisan group of my colleagues from the affected suburban communities we represent to send a strong message of opposition to this proposal.”