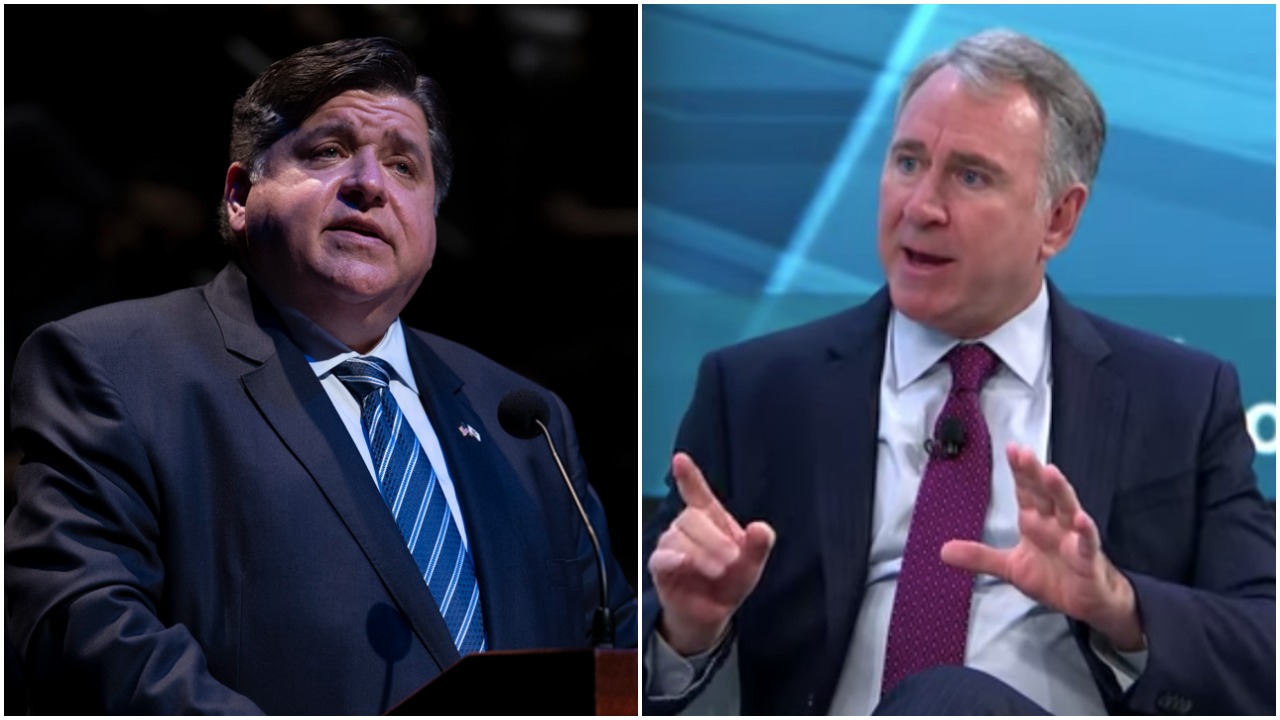 • Tale of Chinese spying the latest front in Pritzker-Griffin feud: For those who have been watching the battle of the billionaires between Democratic Gov. J.B. Pritzker and GOP financier Ken Griffin, a well-timed leak this week underlines just how bruising and personal the contest has become, Greg Hinz explains.

The leak came when copies of a story in The Athletic, a web-based producer of sports news, were circulated to reporters here. The story contained lots of stuff about Griffin’s bid with the Cubs’ Ricketts family to buy the storied Chelsea Football Club. But in the middle was an eyebrow-raising nugget about investments in China by Citadel, the hedge fund Griffin founded and runs.

Griffin’s spokesman dismissed the details of the leak as "rubbish." Even so, it’s an indicator of how intense the feud is likely to be between two deep-pocketed rivals—one seeking re-election, the other bankrolling a major challenger. Find out more here.

• Pandemic funding is running out for community health workers: The Illinois Department of Public Health hired 650 workers using federal relief funds. That money is set to run out at the end of June.

• Done deal: The Thompson Center is finally sold. The state of Illinois and Prime Group have signed a contract to sell—and preserve—the historic James R. Thompson Center between Clark and LaSalle streets for $70 million. 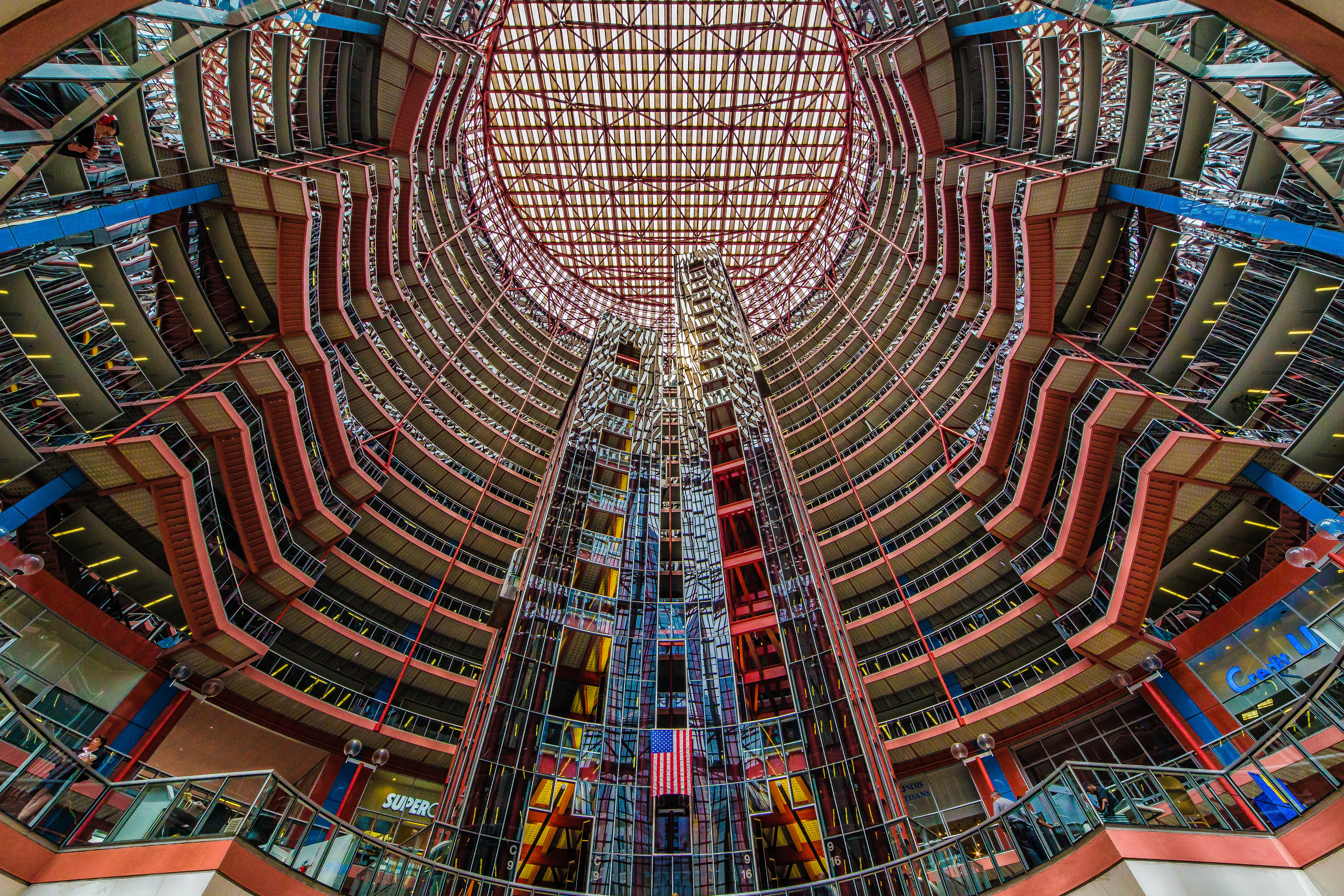