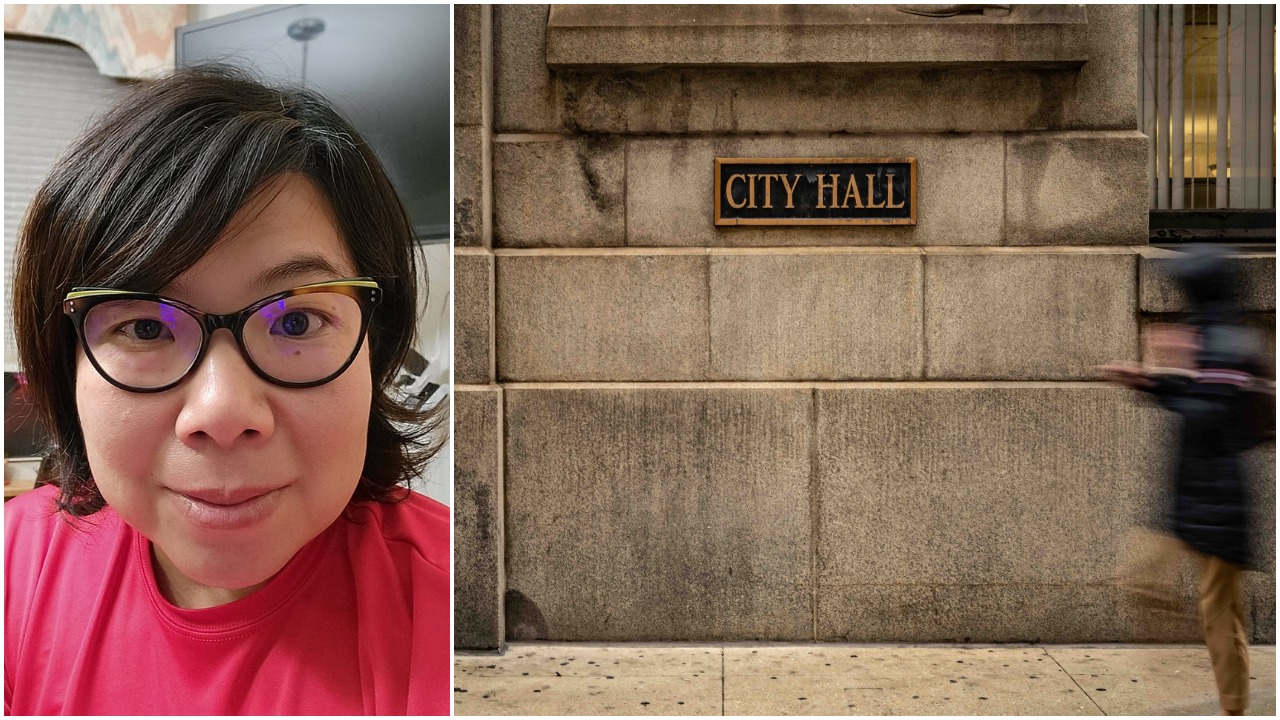 • Who is Nicole Lee, soon to be the 11th Ward’s new alderman? Chosen Thursday by Mayor Lori Lightfoot, Nicole Lee has a background in business and connections to the Daley family, whose ancestral ward she’d represent. Crain’s contributor Ted Cox delivers a backgrounder.

• Legislature gives final OK to unemployment bailout: The measure will fill most of a $4.5 billion hole in the fund that pays jobless benefits with federal aid, but it still leaves a $1.7 billion deficit. Greg Hinz has more.

• Strike at WTTW puts politicians on the spot: As the first strike in the history of WTTW-TV/Channel 11 enters its second week, politicians are urged to honor the picket lines, both real and virtual. Crain’s contributor Robert Feder explains.

• Time for change on the Mag Mile: Crain’s columnist Joe Cahill weighs in on a new report offering ideas on how to revive Michigan Avenue. The hope is that the plan will galvanize energy, attention and resources around finding the right path forward for Chicago’s essential economic asset.

• Home that helped women in Great Migration could be landmarked: The Phyllis Wheatley house offered not only shelter, but also training in social and economic skills to young Black women for about half a century. Crain’s Dennis Rodkin has the details on the Commission on Chicago Landmarks’ next steps.

• In latest salvo of transgender controversy, Texas demands info from AbbVie: The state’s attorney general is probing whether the North Chicago-based drugmaker promoted hormonal drugs to children for gender-affirming care, part of a broader push targeting the treatment of transgender children.

• Rahm Emanuel’s forceful style gets unexpected welcome in Japan: The ex-mayor with a reputation for butting heads appears to be causing less friction than during his eight tumultuous years in City Hall. 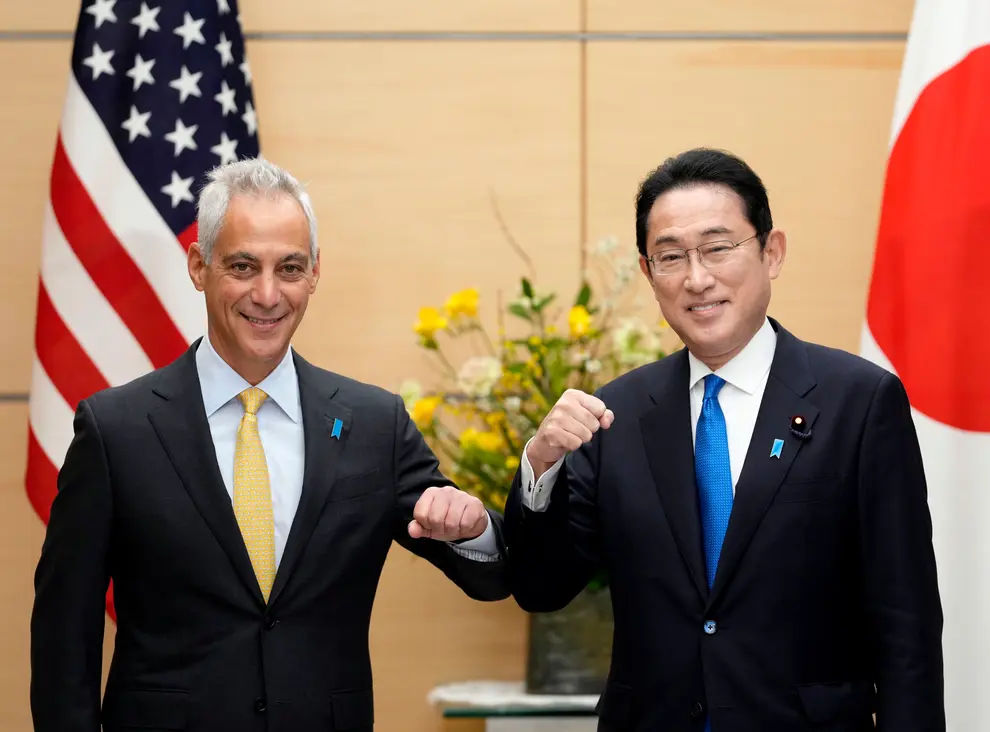