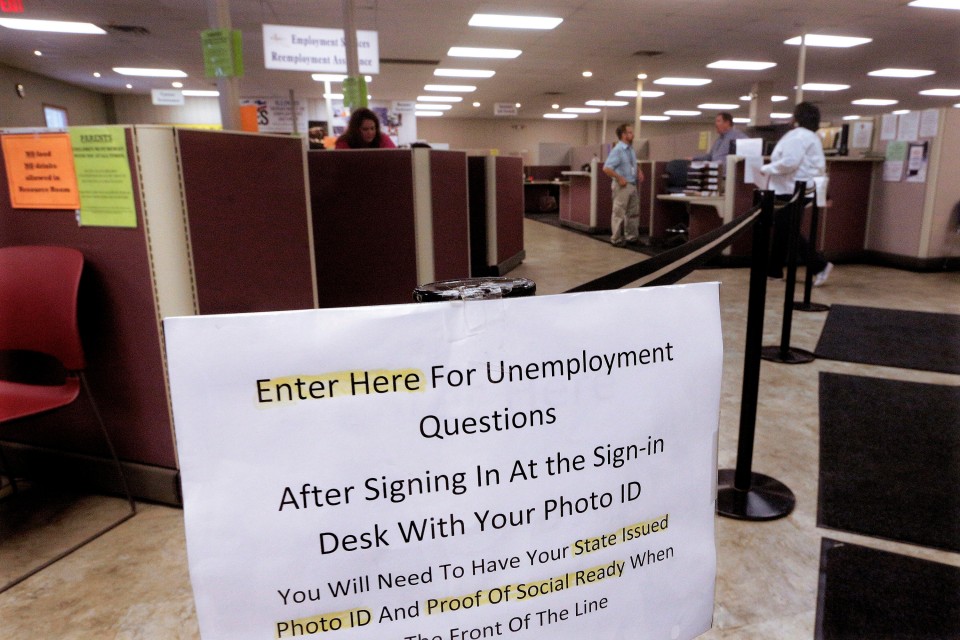 A trio of big issues—two of them fiscal, the third red-hot political—remain unresolved as the General Assembly enters the stretch run of its spring session.

ISSUE NO. 1: Probably the biggest question as lawmakers near a scheduled April 8 adjournment is if and how the state, business and labor will bail out an unemployment insurance trust fund that’s now roughly $4.5 billion in the hole to the federal Treasury.

Three-party negotiations have continued almost daily of late, with business making an offer earlier this week that union officials are expected to respond to today.

Neither labor nor business wants to carry much of the load itself in the form of either higher taxes on employers or reduced benefits for workers. They’d rather that Gov. J.B. Pritzker pick up the tab by allotting most or all of the $3.5 billion the state still has from the last federal COVID relief bill, known as the American Recovery Plan Act.

Pritzker has indicated he’ll put much of that on the table, likely in the $2 billion to $3 billion range. The lower figure was included in a placeholder bill that the Senate approved and sent over to the House for discussion last week. But Pritzker hasn’t said how much. And meanwhile, the trust fund needs to repay not only the $4.5 billion but build its reserves back an additional $1 billion, meaning that business and or labor will have to provide the rest.

Increasingly of concern is an April 1 federal deadline. If the state doesn’t act before then, federal rules will limit and perhaps prevent any cuts in benefits. Some Republicans say they believe labor is trying to slow-walk things for the rest of the month to improve its ultimate bargaining leverage.

Other sources, including some that are very well placed, dispute that and say all sides are on track to a deal before the end of March. They even suggest Pritzker may be able to sweeten the pot a bit by reallocating some other, as yet unspent ARPA funds.

Bottom line: They’re close. But it’s not a done deal yet.

EARLIER:
The ticking of this fiscal time bomb is getting louder 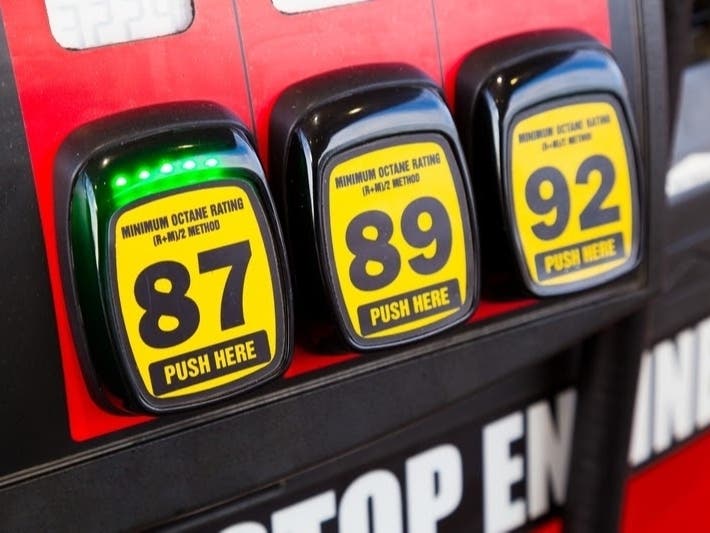 ISSUE NO. 2: Then there’s the one-year delay Pritzker wants in hiking the gasoline tax by 2 cents a gallon. The idea is in trouble, but not yet dead.

The problem is that proceeds from the levy, worth about $130 million a year, are supposed to go toward infrastructure work, especially roads. A powerful coalition that includes everyone from the International Union of Operating Engineers to the Illinois Chamber of Commerce is lobbying against any delay.

Some suggest the tax might somehow be restructured, or that Pritzker will find another way to make the state’s road-construction fund whole. Maybe. But as of the moment, the remaining elements of the $1 billion in tax cuts Pritzker wants as part of his proposed fiscal 2023 budget look like a lot better bet.

EDITORIAL:
Yes to a gas-tax holiday 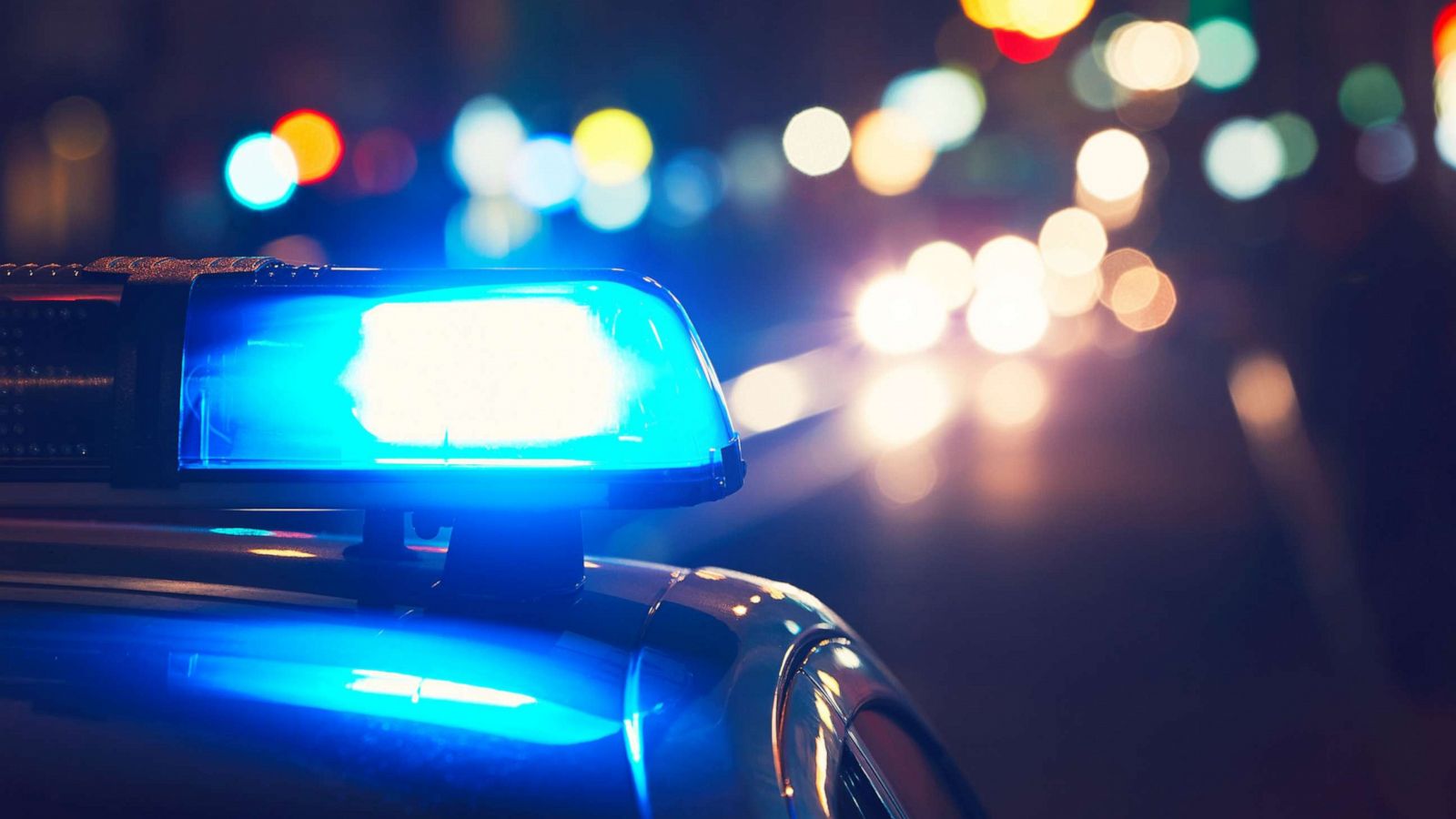 ISSUE NO. 3: And finally, there’s that volatile political issue: crime, and what ruling Springfield Democrats will do about it.

House Speaker Emanuel “Chris” Welch has promised to roll out a package that deals with matters such as organized retail theft and car-jacking. But the issue is politically explosive, with Democratic progressives trying to protect institutional changes they pushed through last year and Republicans from House GOP Leader Jim Durkin to gubernatorial candidate Richard Irvin talking lots and lots about crime.

I’m told a package is on the way. But it’s getting late, gang. For what it’s worth, trying to ram something through in a few days at the end of the session easily could backfire.