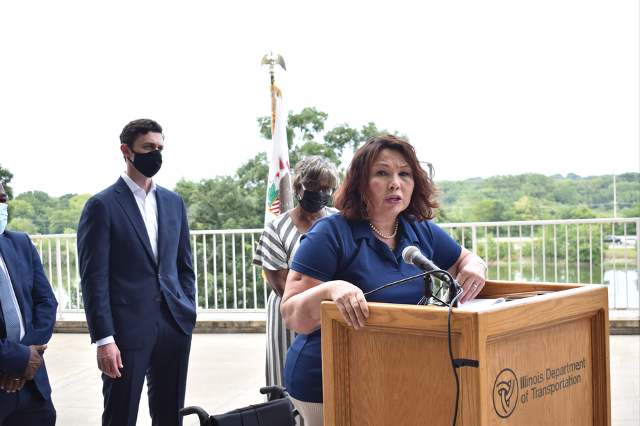 WASHINGTON, D.C.] – U.S. Senator Tammy Duckworth (D-IL) and Senate Majority Whip Dick Durbin (D-IL) today announced that just weeks after the Bipartisan Infrastructure Deal was signed into law, Illinois will be able to make significant progress in removing lead from drinking water supplies, better protecting families from forever chemicals like PFAS and delivering environmental justice to communities in every corner of the state that have been ignored for too long—all while creating good-paying, local jobs. These provisions were championed by Duckworth, who secured her entire bipartisan Drinking Water and Wastewater Infrastructure Act (DWWIA) in the Bipartisan Infrastructure Deal in order to ensure Illinois’s and the nation’s crumbling water infrastructure will finally receive the significant improvements they need. This announcement comes after the U.S. Environmental Protection Agency (EPA) said it will allot $288,290,000 to Illinois in 2022 as a result of