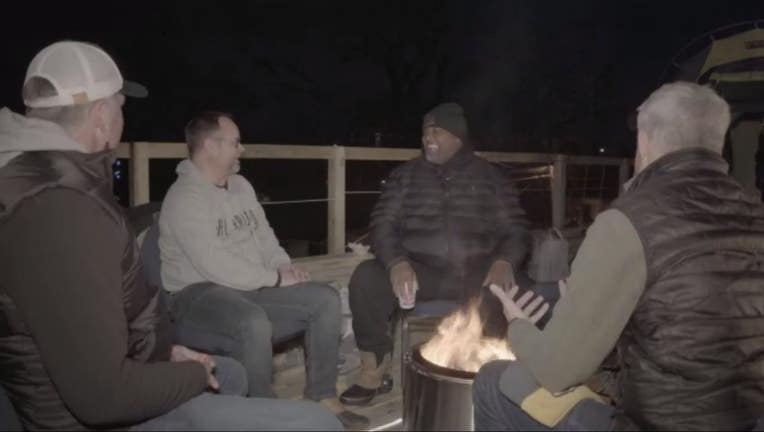 Brooks is working to bring attention to the problem of gun violence and to raise $35 million for a proposed community center in Woodlawn.

Brooks said that Uptake CEO Kayne Grau, Lockton Companies Senior VP Michael Paulsen, and gubernatorial candidate Jesse Sullivan would join him for the first night on the "roof," which is made of a platform on top of shipping containers in the spot where he’d like to see the new community center built.

The money raised will be used to fund Project H.O.O.D.’s Leadership and Economic Opportunity Center. Brooks is the executive director of Project H.O.O.D. and pastor of New Beginnings Church of Chicago.

Ten years ago, Brooks became known as the "rooftop pastor" when he spent 94 days on the roof of a crime-infested motel at this same location, raising $45,000 for it to be demolished.