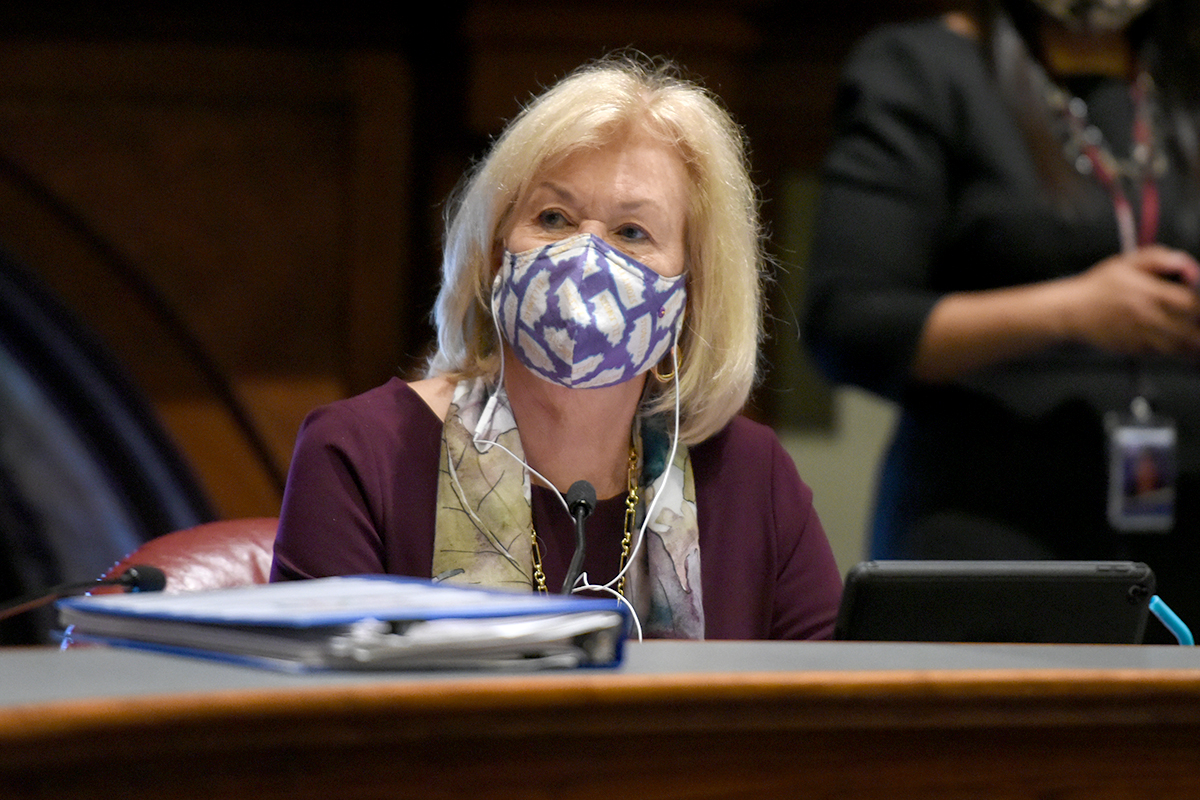 “There are estimates that 30% of our youth in care at DCFS identify as LGBTQ, yet there seems to be a discrepancy between that number and the numbers DCFS provided,” Morrison said. “We must ensure LGBTQ youth in care are getting the proper support they need to have successful futures.”

The hearing comes following recent findings that DCFS was not respecting the needs of LGBTQ youth in care. An investigation by the auditor general looked into how many LGBTQ children were under the care of DCFS and the number of providers deemed “clinically appropriate” for the kids. The audit – which was spearheaded by a resolution previously passed by Morrison – found the agency "does not collect sufficient information regarding whether those in care are LGBTQ."

While the agency later announced it’s enhancing its LGBTQ training and resources, Senator Morrison urged DCFS to implement an overall change in training and policies.

“We cannot assume that every home is affirming to LGBTQ youth and that they will provide the behavioral and emotional support the children need,” Morrison said. “Change must be made so all children are placed in supportive, caring homes.”

Morrison said she hopes Tuesday’s hearing will open the doors for LGBTQ youth in care to have the same opportunities as other children. She believes this starts with a clinically appropriate screening process to understand each child’s individual needs.