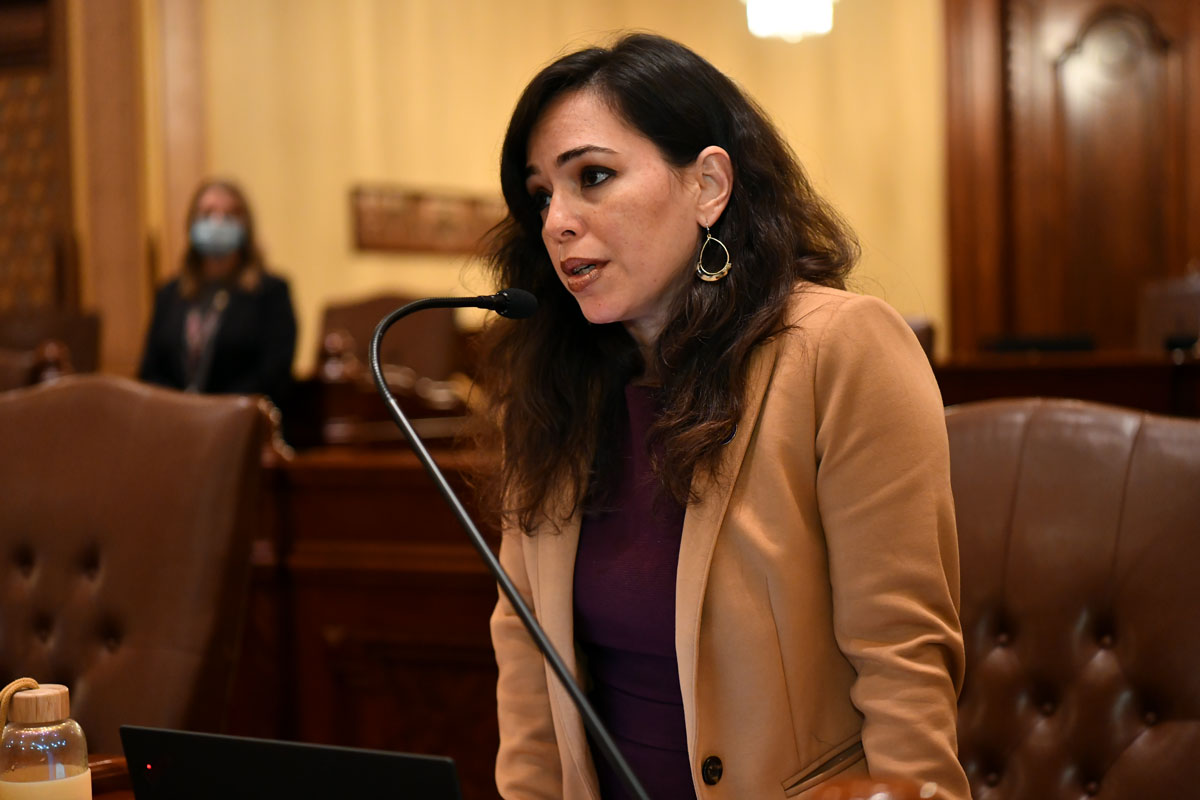 SPRINGFIELD – To give parents and students in the Chicago Public Schools a stronger voice in how they operate, State Senator Cristina Pacione-Zayas (D-Chicago) sponsored a measure to further empower Local School Councils (in Chicago while the Board of Education transitions to an elected school board.

Currently, every CPS school is required to have an LSC to approve budgets and monitor school progress, including the performance of the school’s principal. The councils are made up of 12 voting members, except for schools serving grades 9 through 12, which have 15 members with the additional members being students of that school.

“This legislation will also require LSCs of high schools with 7th and 8th grade students to include a student member from one of those grade levels,” said Assistant House Majority Leader Jaime Andrade, the House sponsor of the measure. “I am particularly proud of this expansion of student voice in this bill as I have previously worked to create more opportunities for youth leadership on LSCs through affording 17 year olds the ability to run for community representative seats.”

“The measure represents CPS’ commitment to working with community members and ensuring that the democratically-elected bodies representing each of the District’s schools has a fair voice,” said Tito Quiñones, Director of State Legislative Affairs at CPS. “It also reflects the District’s respect for the decisions made by parents, staff members and students about the direction of their schools. I look forward to our continued collaboration to improve the effectiveness of LSCs and to uplift student and family voices.”

SB 101 passed the Senate and now awaits final approval by the governor. It becomes law immediately upon being signed.