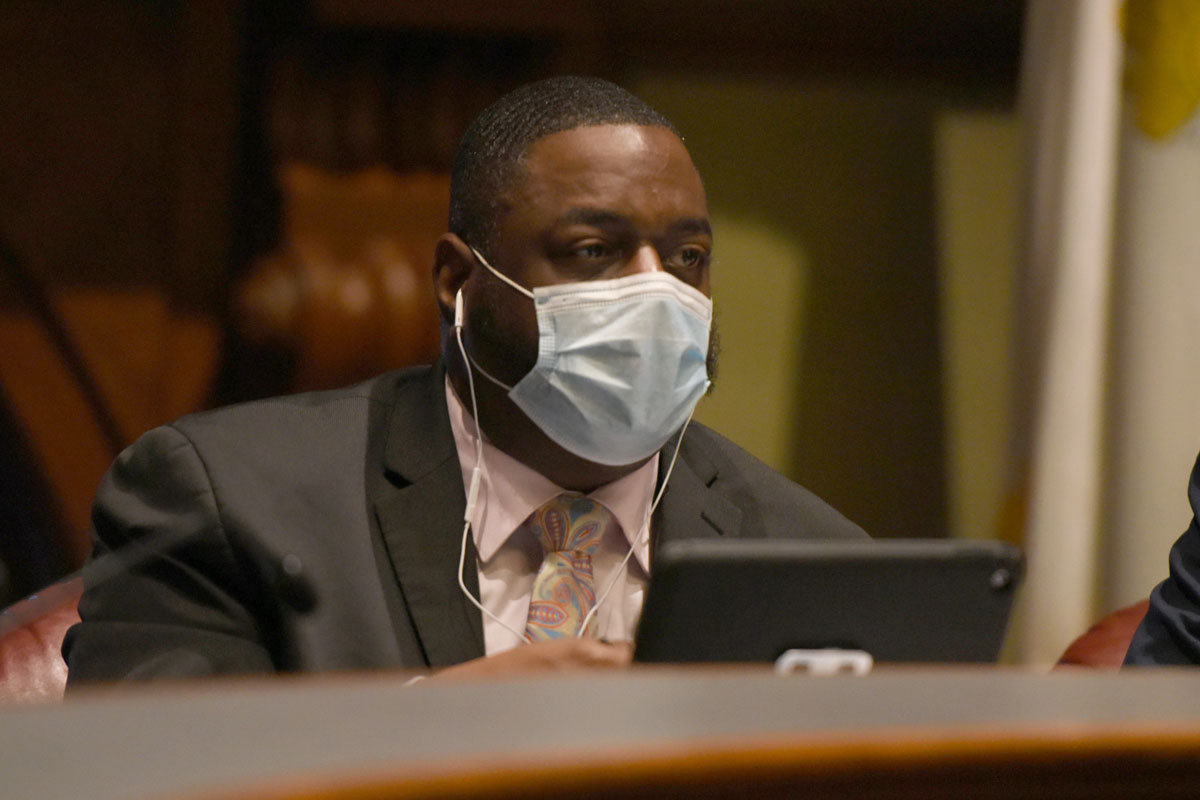 The creation of the integrity unit will seek to identify and overturn wrongful convictions, setting anyone who has been falsely imprisoned free.

“No one should be serving time for a crime they did not commit,” Jones said. “The criminal justice system at times proves to have no justice at all, especially for Black and Brown folks.”

Though African Americans make up only 13% of America’s population, they make up 47% of America’s exonerations. According to the City Bureau, over 2,000 Americans have been wrongfully convicted since 1989. Illinois has had 303 wrongful convictions since then.

With ample amount of resources from the Attorney General’s office at its disposal, the integrity unit will aid in achieving and ensuring justice by investigating claims of innocence, remedying identified wrongful convictions, and providing proactive support and recommendations to the Attorney General’s Office.

“The creation of this integrity unit is incredibly necessary in order to address racial inequities in the criminal justice system,” Jones said. “Mass incarceration is hurting our communities, and there are people incarcerated right now that don’t deserve to be there.”

In eight other states, the attorney general has established an integrity unit. Senate Joint Resolution 36 passed the Senate with no opposition Thursday and now awaits consideration from the House.