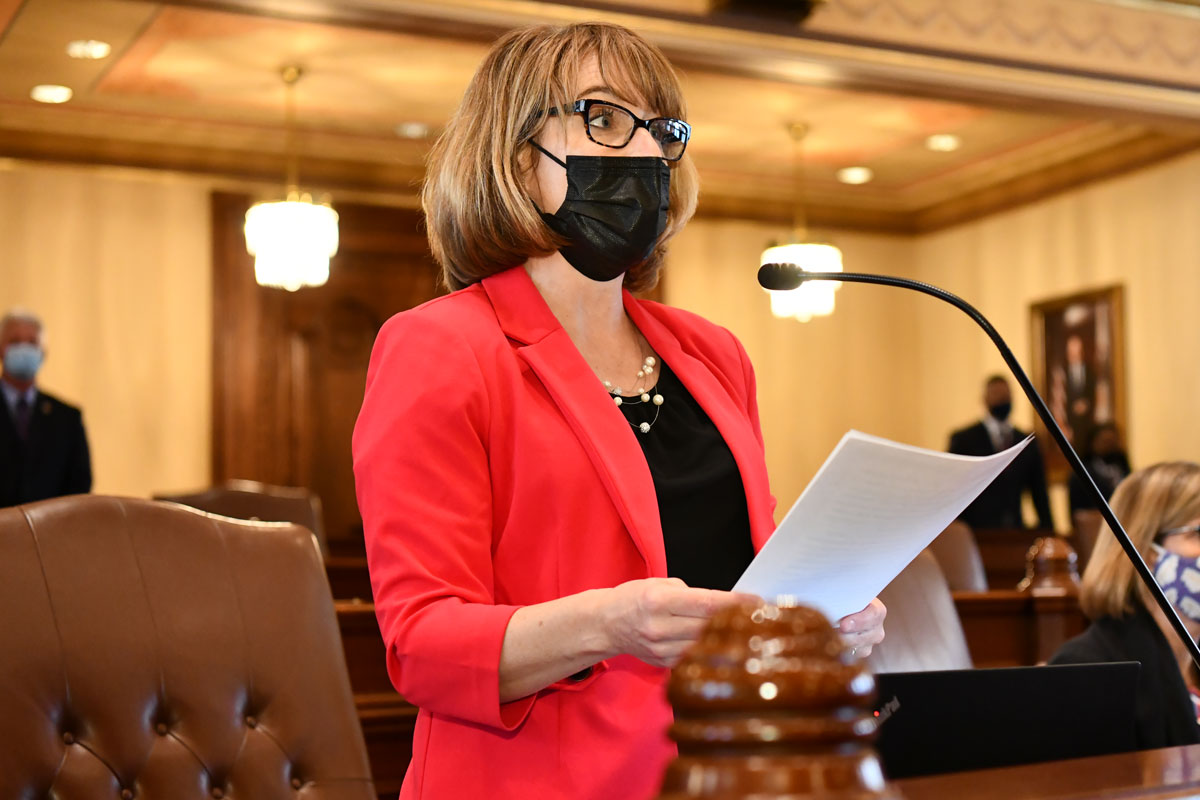 SPRINGFIELD – Illinois children will receive additional consideration during a mother’s sentencing under a proposal from State Senator Meg Loughran Cappel (D-Shorewood), which was signed into law Friday.

“Making the choice to deprive a child of a mother’s love and support because of one mistake is irresponsible,” Loughran Cappel said. “Compassion ought to be a guiding light when making decisions that can alter a child’s entire life.”

To discourage further disruption of families caused by a parent going to jail, Loughran Cappel’s initiative, Senate Bill 1566, creates a weighing factor for courts to consider when determining the imprisonment time of pregnant women or women with young children in their care.

This law was the result of discussions between the Senate Women’s Caucus and First Lady Pritzker. Both parties will continue to seek to pass legislation addressing the effects on the family when an individual in that family is incarcerated.