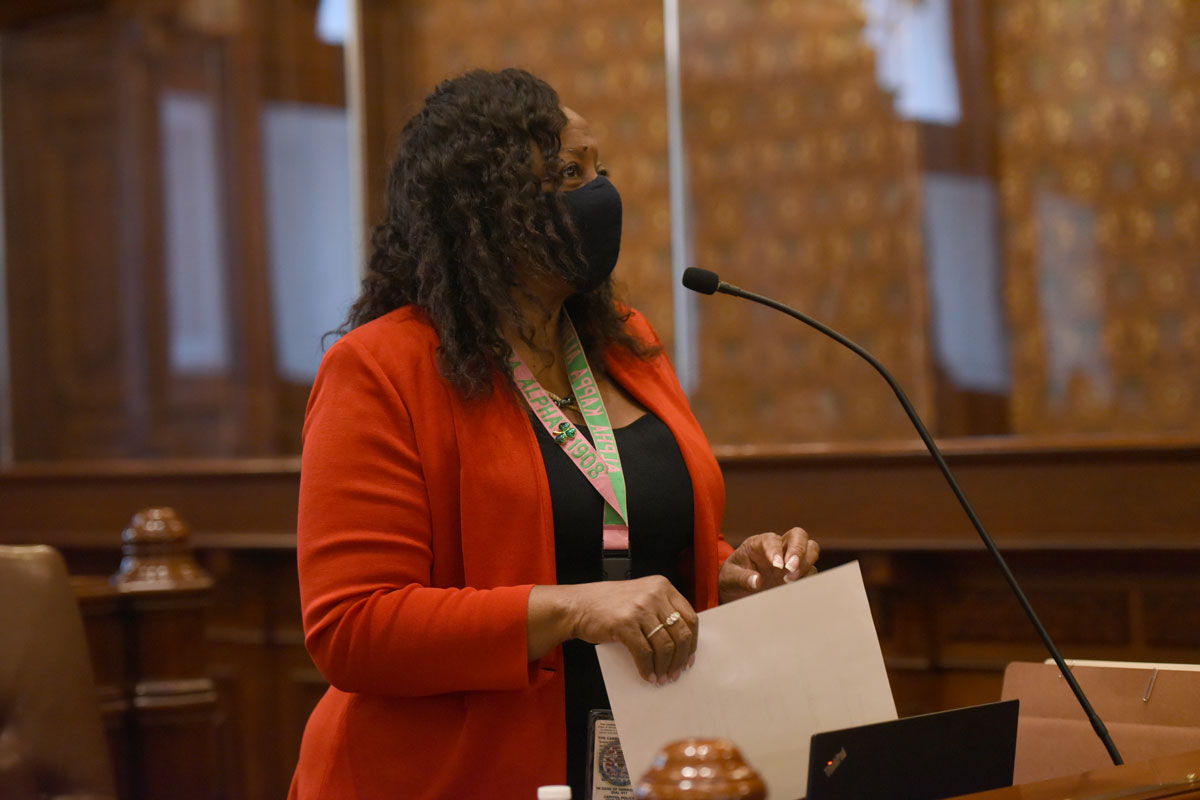 SPRINGFIELD – A measure led by State Senator Mattie Hunter (D-Chicago) that would protect individuals from lawsuits, calls from collection agencies, as well as other collection tactics and chargers for decades-old violations was signed into law by Governor JB Pritzker Friday.

“There needs to be a statute of limitations for these sort of collections,” Hunter said. “People are getting calls about violations from several years ago, or are skeptical of the charges. Seven years is more than enough time for action to collect a debt.”

House Bill 862 places a cap of seven years after the date of adjudication for an action to collect a debt arising from a violation of a municipal ordinance.

County clerks have been reported to outsource collections to save money while bringing in needed revenue they are owed. But legal and policy experts question the fairness of the practice and warn about overly aggressive tactics by collection agencies that only get paid when they collect on a ticket.

People who had been contacted about old tickets were concerned the records were outdated or wrong, or believed they had paid the ticket but no longer had a receipt. Some even believed they were being scammed.

In recent years, at least five complaints have been filed with the Illinois attorney general’s office against Credit Collection Partners, which collects debts for nearly half the counties in Illinois.

In the last 10 years, Illinois counties have been increasingly moving toward collection agencies for unpaid traffic and other minor tickets, finding it cheaper than doing it themselves, according to the Illinois Association of Court Clerks.