SPRINGFIELD, Ill. – The Illinois State Senate has passed a bill that some supporters believe could shut down so-called puppy mills.

The bill would allow pet shop owners to offer cats and dogs for sale only if they are obtained from animal control facilities or shelters that comply with state regulations, WGLT-FM reported.

"This bill is really to address the commercial puppy mill and to close that pipeline," said Sen. Cristina Castro, a Democrat from Elgin who sponsored the Senate bill.

The bill, which seeks to curb inhumane conditions for animals, passed in the final hours of the General Assembly session, which ended early Tuesday. It passed the Illinois House in April and now goes to Gov. J.B. Pritzker. 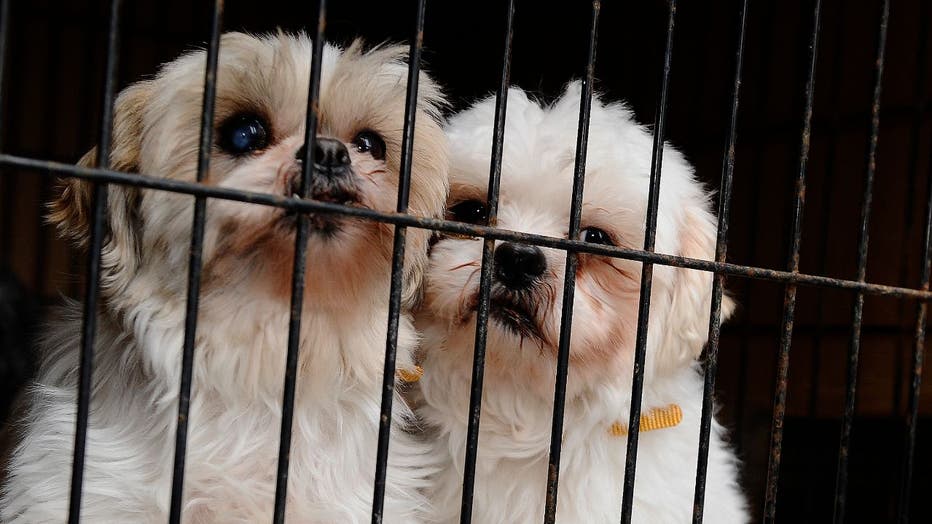 "If we don’t put the welfare of these animals top of mind, there’s something wrong with us," said Sen. Linda Holmes, a Democrat from Aurora. "These are living beings. These are not products where you’re just going to maximize quantity over anything else."

But Sen. Jason Barickman, a Republican from Bloomington who voted against the bill, argued that the bill would put shops in the state out of business. A serious solution to the problem of puppy mills would be to regulate breeders, he said.

Frankfort Democrat Sen. Michael Hastings said an alternative solution is to have a third-party auditor verify where the animals are sourced from and "that the animals that are sourced are taken care of."