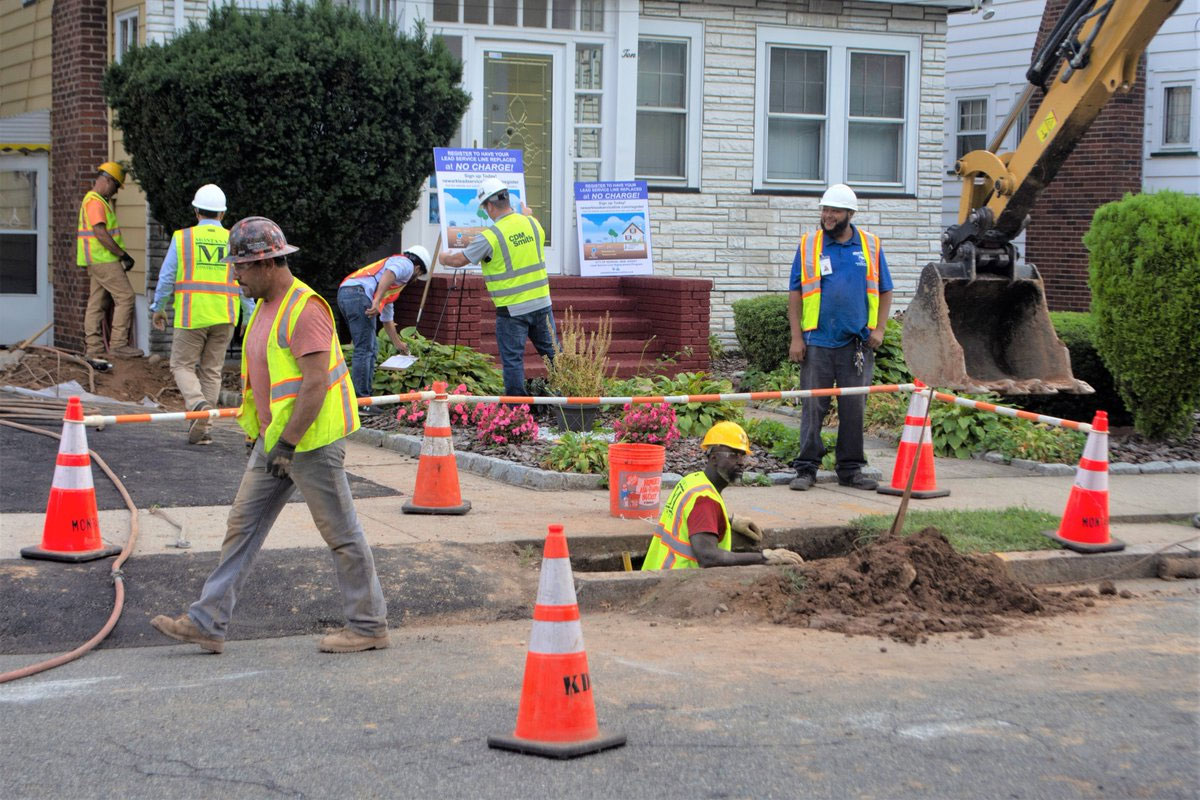 SPRINGFIELD – Illinois has more lead lines that bring drinking water into homes than any other state. To make sure communities have the money to replace those lines and keep drinking water safe, State Senator Melinda Bush (D-Grayslake) has spearheaded the Lead Service Line Replacement Notification Act in the Senate.

“Lead service lines are a health threat that poisons our children, undermines our residents’ confidence in our municipal government and costs billions of dollars,” Bush said. “This measure is a feasible and equitable path forward that would require all cities in Illinois to tackle a problem that we know harms Black and Latinx communities the most.”

As more cities across the country have seen increased amounts of lead in their drinking water – including Chicago, Aurora, Joliet, Cicero and Rockford – the health risk has also increased. Aside from keeping the harmful chemical out of people’s water, Bush’s measure would create up to 11,000 jobs and $115 billion in economic activity each year.

“Supporting this bill is supporting safer drinking water and more jobs,” Bush said. “It is absolutely critical we get this done now.”

The measure passed the Senate Executive Committee Wednesday. It now heads to the full Senate for further consideration.