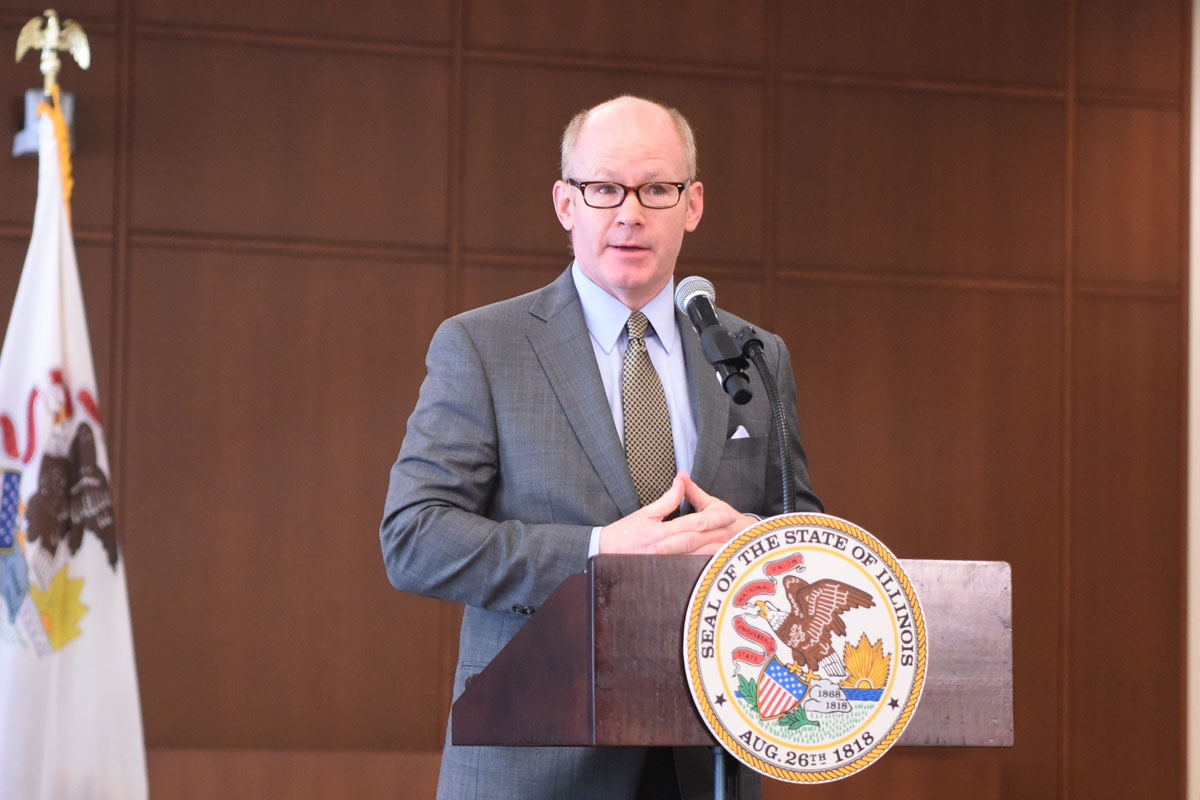 “I am fully committed to passing legislation this year to move to an elected, representative Chicago school board.

In order to set this in motion, I have asked the sponsors of the key proposals to sit down and come up with a plan that will guide this transition to a new era of leadership at Chicago Public Schools.

My recommendation is that these negotiations focus on starting with a fair, representative hybrid board composed of elected and appointed members that would ensure a reasonable and orderly transition to a fully elected school board.

Everyone involved in this issue has the best interests of the students, families, teachers and taxpayers at heart. If all are willing to compromise, I am confident that we are close to resolution.

I look forward to putting a plan to get us to a fully elected school board on the governor’s desk this session.”