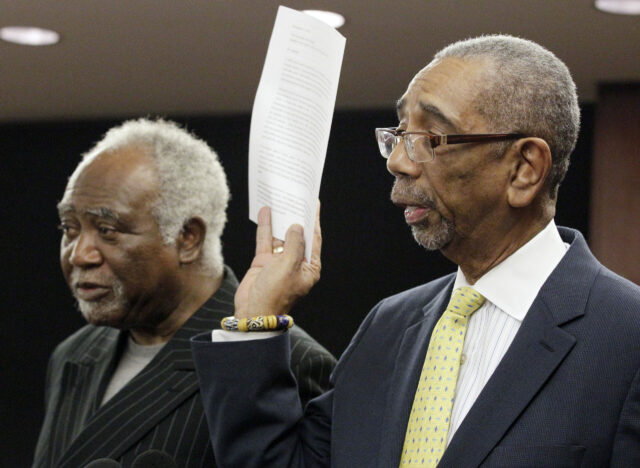 Congressman Bobby Rush is demanding that Governor Pritzker take action that could bring ten-thousand jobs to the Joliet area. Rush called on the governor to sign a bill in order for construction of a Compass Global Logistics Hub otherwise known as NorthPoint to proceed in Joliet.

The two-billion-dollar hub would serve as a relay point for goods arriving by rail. The project was approved by the Joliet City Council in December. But groups such as Stop NorthPoint have filed lawsuits against the City of Joliet to stop NorthPoint. The group is also encouraging Governor J.B. Pritzker to protect Abraham Lincoln National cemetery from the truck noise, pollution. Plus they want the Governor to keep the proposed bridge in local control.