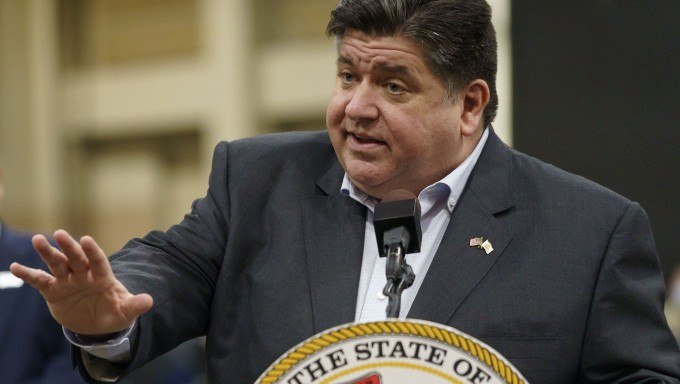 Illinois Gov. JB Pritzker on Friday extended remote registration for new sports bettors in the state into April. The executive order takes the state into March Madness, one of the biggest sports-betting events of the year, although it expires on Final Four weekend.

The decision by Pritzker comes with the NCAA Tournament just weeks away and Illinois having posted a record sports betting handle of $491.72 million in December. That was the fourth among states in December and it helped the U.S. post a record $3.77 billion in handle for the month.

The entire handle in Illinois in December was mobile as casinos in the state were closed because of the coronavirus pandemic. The state has not reported its January handle, but the figure is likely to put the U.S. total handle over $4 billion for the first time.

Though the University of Illinois is expected to be one of the top seeds for March Madness, Illinois bettors wonâ€™t be able to wager on the Illini. No betting on college events involving schools in Illinois is allowed, although legislation has been introduced recently to change that.

Although Illinois has seen the number of coronavirus cases drop recently, it is still dealing with getting residents vaccinated. Casinos in the state have started reopening with strict capacity limits in place.

Barstool to Arrive for March Madness?

The Hollywood Joliet and Hollywood Aurora casinos have begun hyping the arrival of the Barstool Sportsbook on social media.

Last month, Penn National Gaming President and CEO Jay Snowden said that Barstool would launch next in Illinois after successfully going live in Pennsylvania and most recently in Michigan.

Being live in Illinois before March Madness would certainly benefit Barstool and Penn National. Snowden said he hopes to have online operations up in 10 states by the next NFL season. But it appears Illinois could be live much sooner.