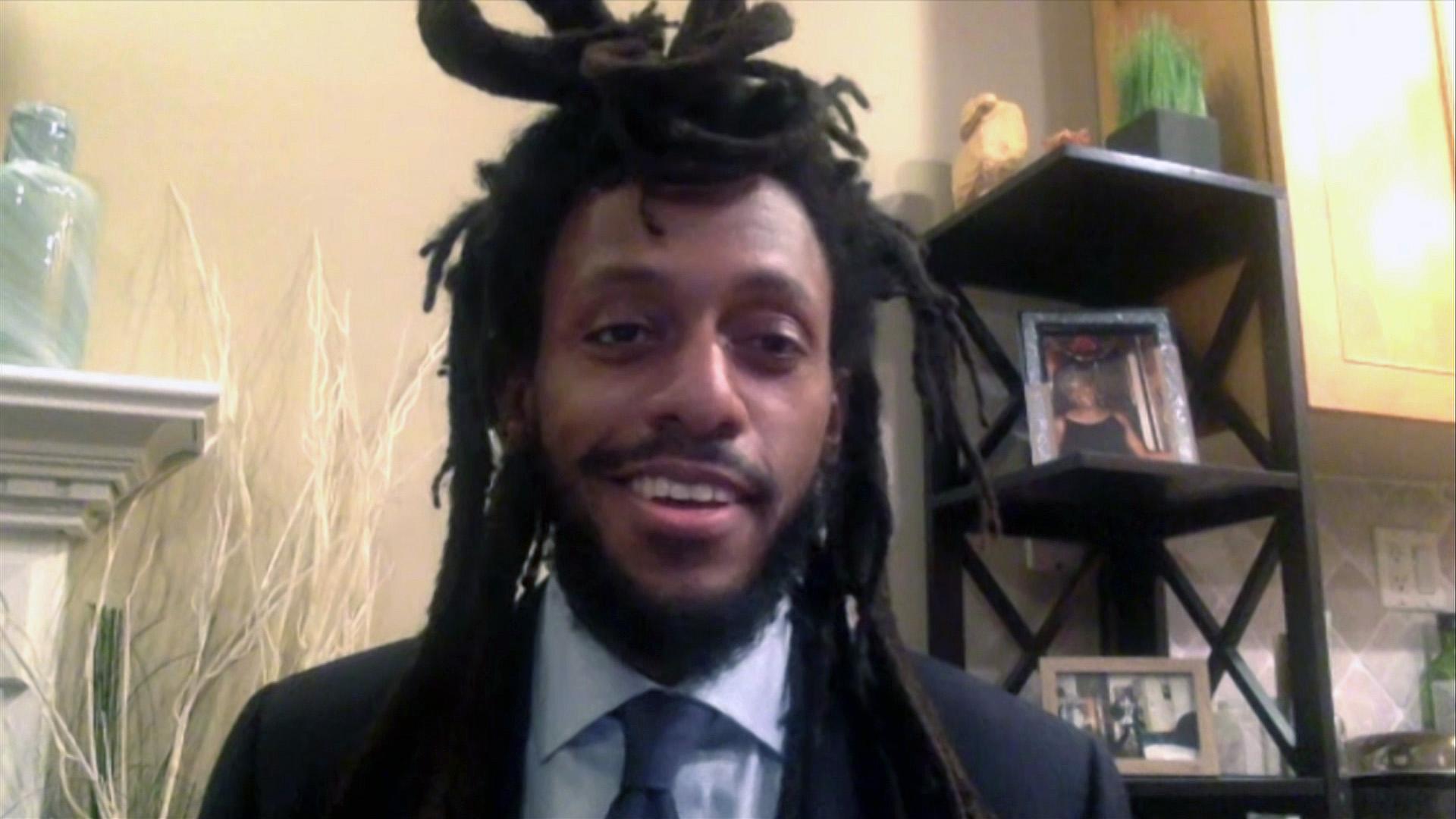 Neighbors in Rogers Park, Edgewater, Uptown and Ravenswood have a new state senator representing them in Springfield, and he says he plans to tackle the health and economic disparities his constituents experience.

“A lot of this has been aggravated by the pandemic,” said State Sen. Mike Simmons of Illinois’ 7th District. “We’ve got households in this district where people are working two and three different jobs – often in transient, low-wage work where folks are barely making enough hours to even qualify for employer-sponsored health insurance.”

Simmons was sworn in Feb. 6 to fill the vacant seat of former state Sen. Heather Steans. He’s the first openly gay Illinois state senator and the first Black state senator to represent the North Side district.

“I think it’s so important to have people in elected offices who have the lived experiences to be able to articulate the needs of the community and to advocate on behalf of people from across the spectrum,” Simmons said.

Prior to his appointment, Simmons was a deputy director of the Obama Foundation’s My Brother’s Keeper alliance and a top official in the administration of former Mayor Rahm Emanuel, where he worked towards combatting food insecurity and securing protections for the LGBTQ community.

via Stories by evan garcia https://ift.tt/31SNhWw