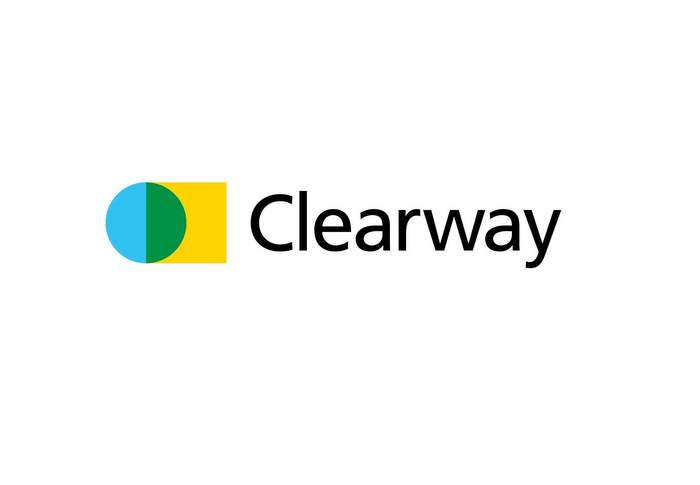 “This master purchase agreement marked a milestone for Cypress Creek in our quest to become a leading community solar developer in Illinois,” said Brian Matthay, Chief Investment Officer for Cypress Creek Renewables. “It’s important to Cypress Creek that solar power is affordable and accessible to all, and our focus on community solar in Illinois and other regions reflects our company’s commitment to equitable clean energy access — a commitment that we share with our partners at Clearway.”

The projects are supported by the Illinois Shines Community Solar Program, which was designed as part of the Future Energy Jobs Act. Clearway’s community solar portfolio in Illinois will create more than 70 jobs during construction as well as permanent positions once operating, representing a significant economic investment in the state.

“Community solar is uniquely positioned to give everyone access to clean, cost-saving renewable power,” said Craig Cornelius, CEO of Clearway Energy Group. “We’re proud to lead the growth of this burgeoning sector and to partner with Cypress Creek to ensure that the twenty-first century energy economy is equitable and carbon-free. In the ongoing movement to address climate change, solar projects like these will help Illinois succeed in that effort.”

Once complete in 2021, the six community solar farms will serve more than nearly 2,160 residential and commercial subscribers in the ComEd and Ameren service territories in DeKalb, Macoupin, McLean, and Will counties. The clean power generated from these six projects will be the equivalent of removing over 4,200 cars from the road each year or offsetting emissions from burning nearly 22 million pounds of coal.

Clearway Energy Group is the market leader in community solar with more than 200 megawatts of projects nationwide serving more than 15,000 customers. With community solar options in both ComEd and Ameren service territories, residents (including renters), businesses, and municipalities can support local solar power generation in Illinois by subscribing to a Clearway community solar farm with no upfront costs and without installing equipment on their property.

Participants receive solar bill credits that reduce their electricity supply charges, with overall guaranteed cost savings. In May, Clearway announced that Northwestern University would become its first major institutional community solar subscriber in Illinois and receive bill credits generated from projects that include those announced December 7, 2020.