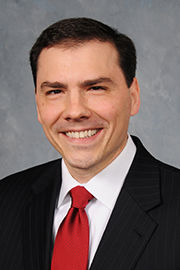 The winner in the 54th District State House seat remains unknown one week after the election.

However, State Rep. Tom Morrison (R-54th) of Palatine is still confident that he won a sixth term over Democratic challenger Maggie Trevor of Rolling Meadows.

Trevor said she believes about 9,000 mail-in ballots still need to be counted; she said about 60% of those so far have been in her favor. For that reason, she has not conceded.

According to Morrison, about 3,000 votes remain outstanding. He believes he will still be on top after every ballot is counted.

“I am preparing to serve another term,” Morrison said. “I feel even more condicent than I did last week and I was very confident last week.” 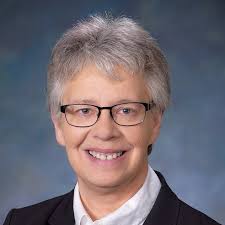 “I want this race to conclude, but we have to wait for the Cook County Clerk’s Office to do their job, but I am hopeful,” Trevor said. “Regardless, this will be a tighter race than what it currently is.”

The 54th District serves most of Palatine, Rolling Meadows, Inverness, and portions of Hoffman Estates, Arlington Heights and Barrington.