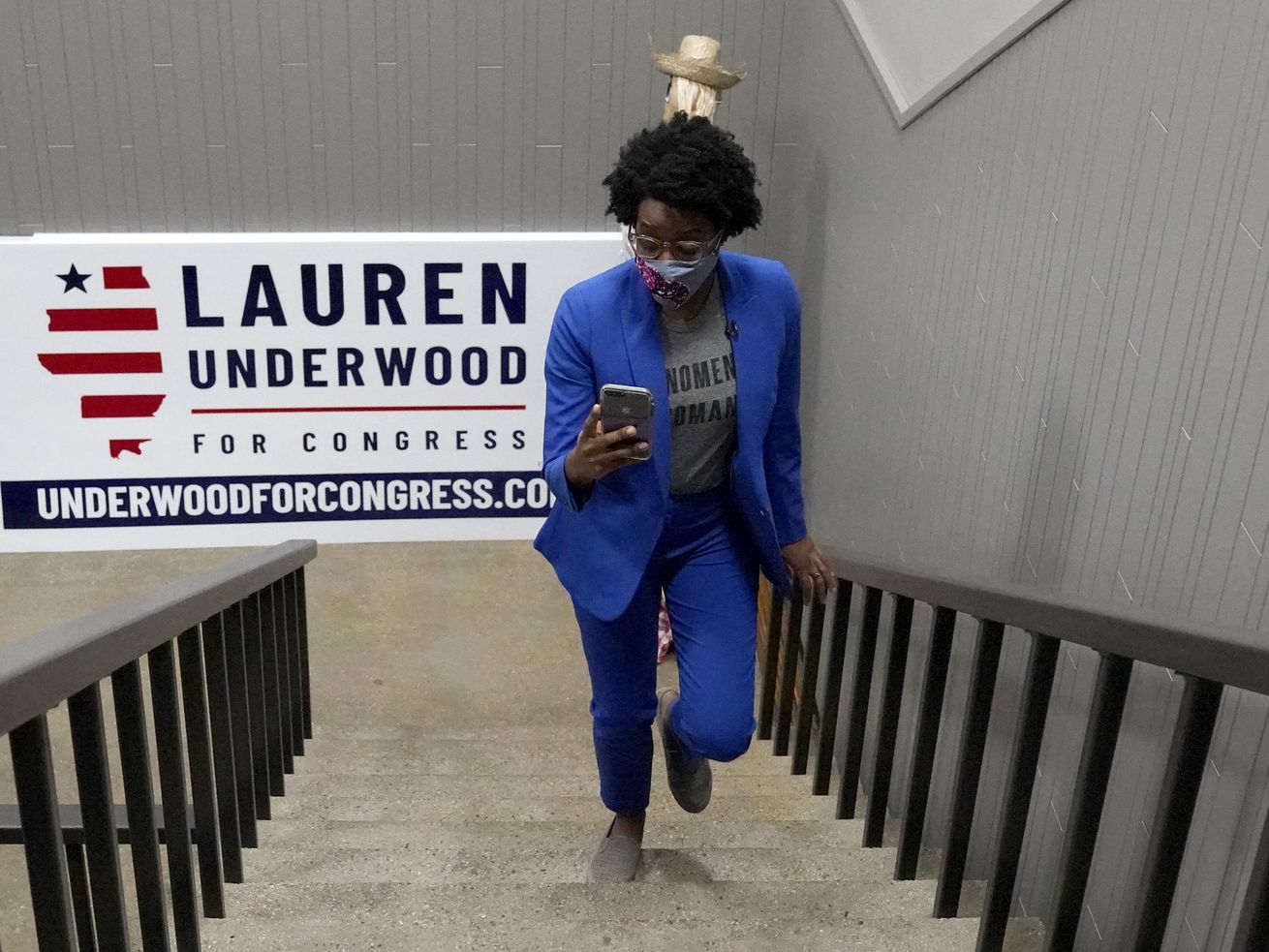 Thousands of ballots still have to be counted in the Illinois 14th Congressional District.

The latest numbers, according to the Associated Press, gives Underwood 50.4% to Oberweis with 49.6%.

Most of the latest count came from ballots in the parts of Lake and McHenry Counties in the district.

In 2020, the winning margin of either Underwood of Oberweis, a state senator, seems on track to be slimmer.

There are an estimated 12,000 ballots in the district still to be counted, a source told the Chicago Sun-Times.

The Oberweis campaign said it is anticipating a request for a recount and has been making fundraising appeals to gather cash for the legal challenge.