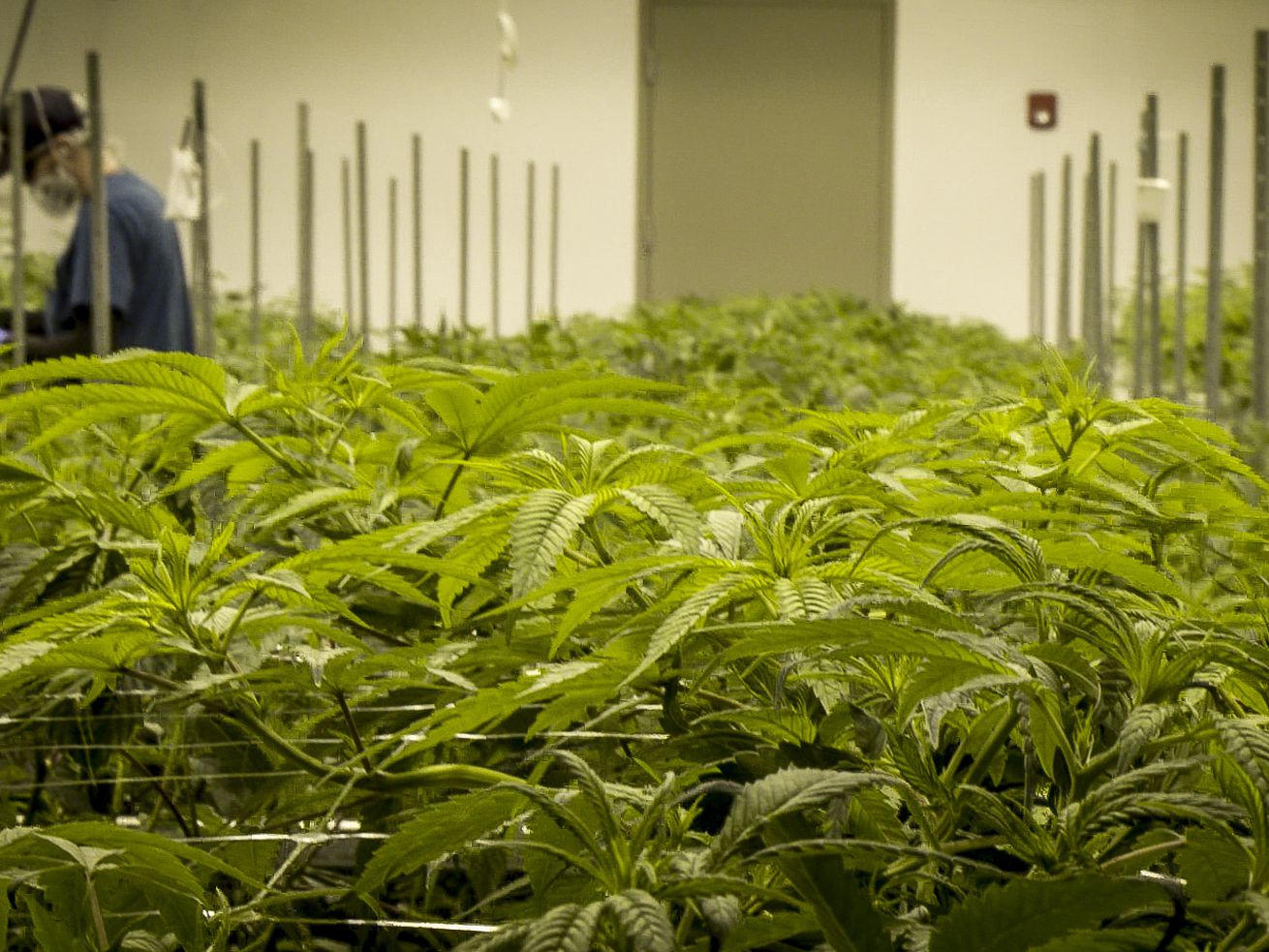 Workers at Cresco’s cultivation center in Joliet have already voted to join a union, but workers in its Lincoln facility allege the company is trying to stall their attempts to join it. | Annie Costabile/Sun-Times

Cresco Labs, a multi-state pot firm headquartered in River North, is allegedly stalling a vote as workers at the company’s central Illinois cultivation facility push to unionize, according to an unfair labor practices complaint.

Employees at Cresco’s grow center in Lincoln filed the complaint alleging that Cresco is fighting the National Labor Relation Board’s decision to hold a mail-in election, according to a statement from Local 881 UFCW, the union that represents cannabis industry employees.

In addition to allegedly holding up the election, the cultivation center workers claim Cresco is cutting wages for union supporters, giving preferential treatment to those who oppose the unionization push and illegally granting benefits to employees in response to their union activity.

While the NLRB’s ruling calls for the election to be held on Nov. 17, the workers allege that Cresco is fighting the decision and “disrespecting” their wishes to cast their votes by mail in the wake of the coronavirus outbreak. Cresco, its workers and the NLRB had previously agreed on an in-person election, according to the statement.

Cresco spokesman Jason Erkes denied the allegations while claiming that its workers “have the same concerns over mail-in ballots that people all across the country do.”

“We support their right to have an in-person secret ballot election monitored by the NLRB. We have not rolled out any benefits in response to union activity,” said Erkes, noting that Cresco provides “enhanced paid time off and other benefits” to over 1,800 employees nationwide.

Workers at Cresco’s Joliet cultivation facility and its Sunnyside dispensary in Lake View have already voted to join the union. At least one other pot companies operating in Illinois, PharmaCann, has allowed their workers to freely meet with the union and choose whether to join.