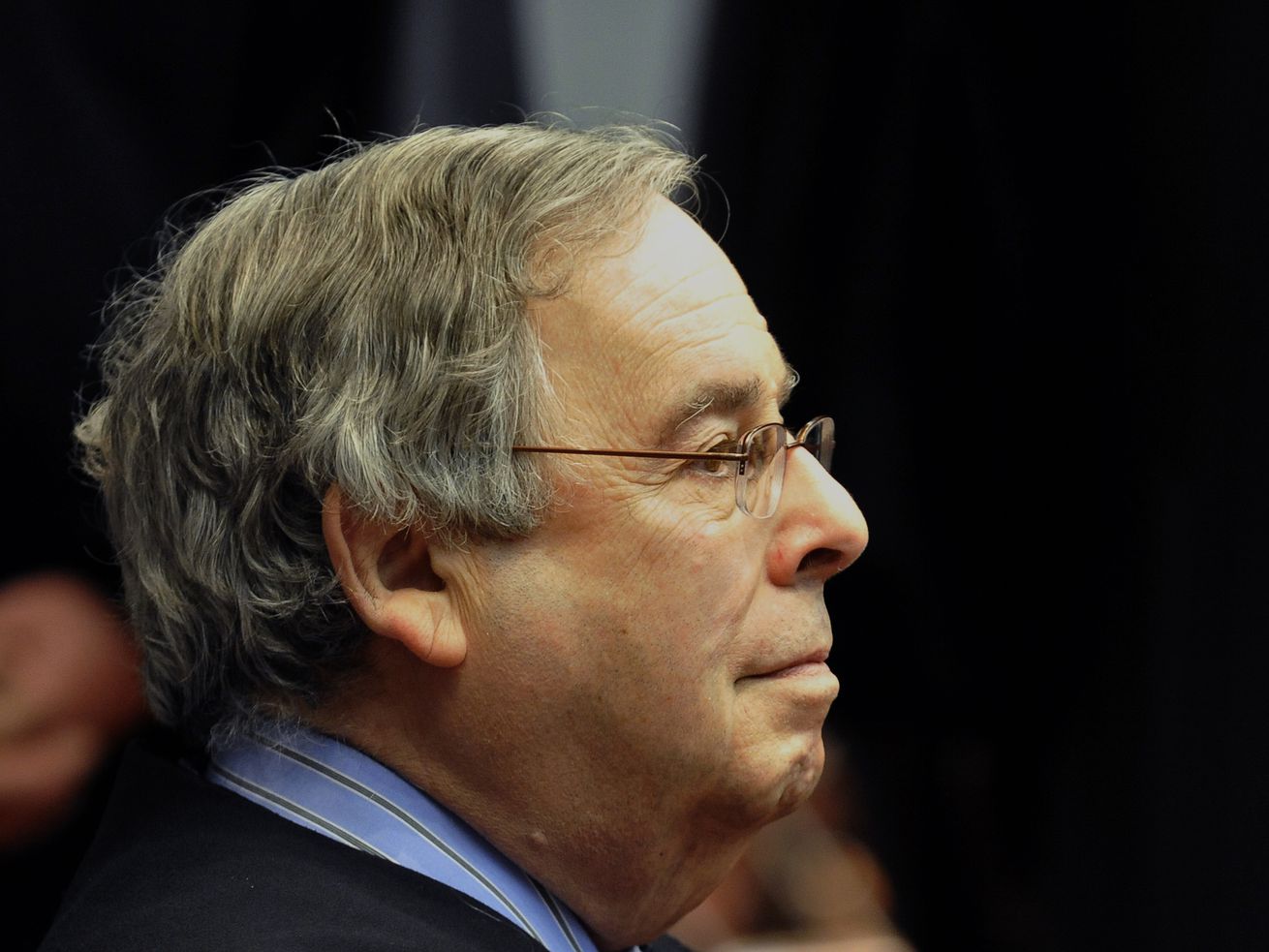 There is an effort to cast the anti-Toomin effort as nothing more than political theater. This ignores legitimate concerns and attempts to silence the voices of those who simply want a justice system that respects their lives and reflects their values.

As we approach arguably the most consequential election of our lifetimes, it’s important to remember that the judicial elections at the bottom of our ballots have an immense impact on the lives of people in Cook County.

The opposition to Judge Michael Toomin’s retention has definitely generated media attention, however, throughout much of it there is one glaring omission: our youth.

Michael Toomin is the presiding judge of the Cook County Circuit Court’s Juvenile Division. He oversees the children’s court for one of the largest justice systems in the country.

When we evaluate his tenure, ultimately, the question we have to ask ourselves is: how do we want our most vulnerable children treated?

We want a leader who understands that children need to be treated differently than adults. A leader who encourages fair treatment, advocates for rehabilitation whenever possible and advances reform.

By that standard, Judge Toomin has failed.

Look no further than Juvenile Redeploy, a program created by the state as a means to encourage rehabilitative diversion as an alternative to incarceration. As head of the juvenile courts, Judge Toomin blocked it from Cook County.

The program clearly works. To date, Juvenile Redeploy Illinois has expanded to more than 40 other counties, diverted more than 3,000 youth from the justice system and avoided costs for the state of over $200 million. There are even two Adult Redeploy Illinois programs operating successfully in Cook County’s criminal courts. In 2011, the Illinois State Bar Association published a report endorsing the benefits of Redeploy Illinois in detail.

Yet, for more than a decade, Judge Toomin has blocked adoption of the program from the juvenile court. His decision has cost Cook County up to $1 million annually — money that could have provided care to youth in need and improved public safety by offering necessary services to youth and their families.

Judge Toomin stands in contrast to the medical community and the U.S. Supreme Court which agree — our justice system shouldn’t treat children the same as adults. Judge Toomin argued in Springfield against bills that would allow juvenile judges to take into account the unique issues that affect a child’s mental fitness. His testimony even expressed concern that children might avoid court in favor of treatment.

That’s why it’s important to understand how we got here. We listened to the juvenile justice advocates and attorneys. Those uniquely qualified to understand how his leadership, temperament and approach has hindered progress and endangered children.

The call for a change in leadership neither begins nor ends with the Democratic Party.

Individuals, activists, and community organizations have led the call for change online and on the ground. Take a look online at the popular hashtag #TossToomin. The criticism being raised is based on personal belief, direct experience and community concerns.

And yet, there is now a concerted effort to cast the anti-Toomin effort as nothing more than a bit of political theater. In doing so, it ignores legitimate concerns and attempts to silence the voices of those who simply want a justice system that respects their lives and reflects their values. These are concerns and voices that Judge Toomin refuses to acknowledge or understand.

Voters have a chance to improve the administration of justice for the children of Cook County. That means their vote should be an informed one. By voting against the retention of Judge Toomin, voters will clear the path for a new presiding juvenile court judge — one who will emphasize fairness and rehabilitation to help our youth achieve their potential and make our communities safer.