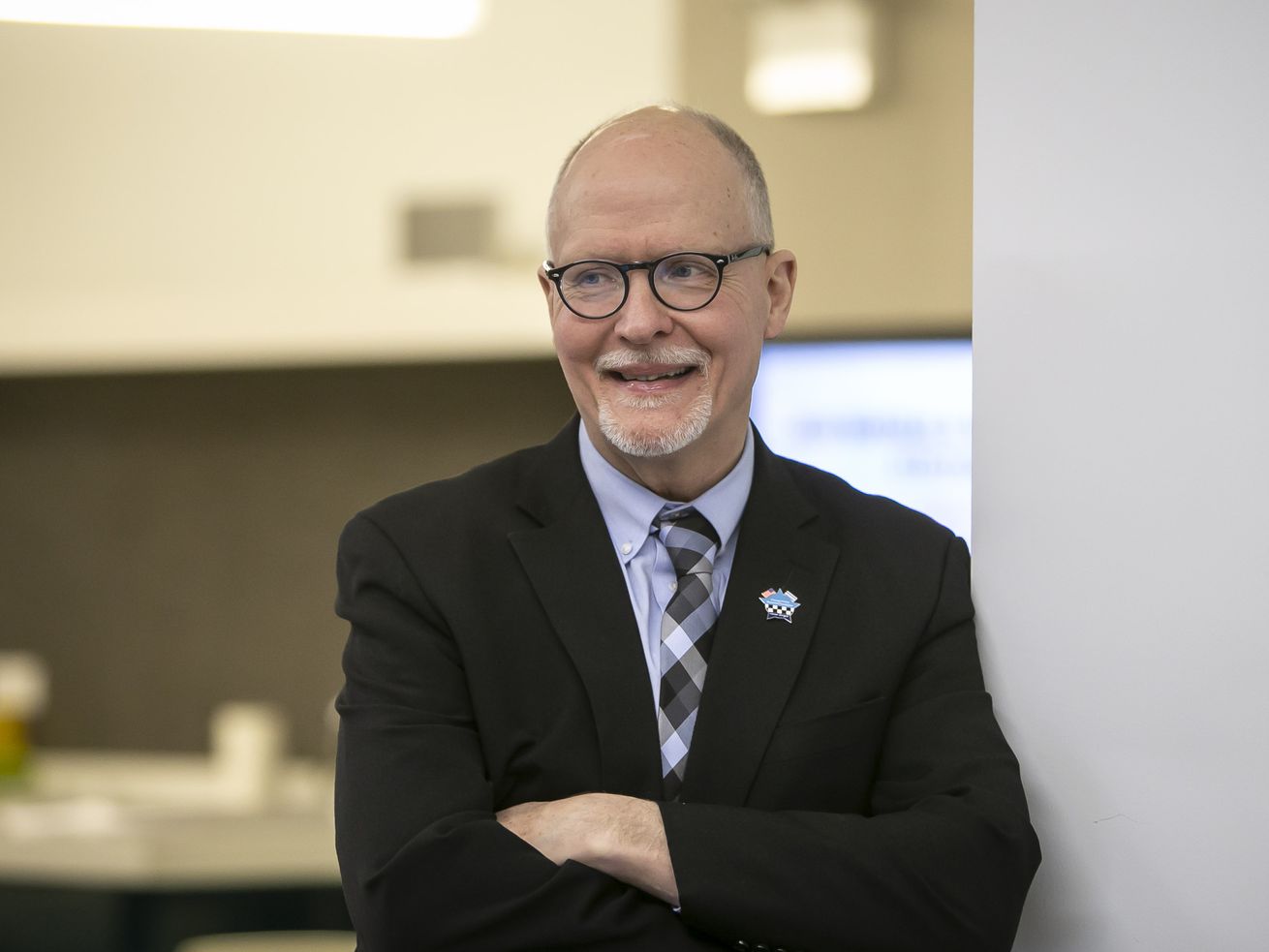 Paul Vallas is helping the Fraternal Order of Police in its contract talks with City Hall. | Rich Hein/Sun-Times file

FOP President John Catanzara said Vallas’ presence produced a “palpable shift” for the better in the tone of contract talks.

Vanquished mayoral challenger Paul Vallas turned up at police contract talks this week as a consultant to the Fraternal Order of Police at loggerheads with Mayor Lori Lightfoot.

The negotiating session Thursday focused exclusively on the FOP’s counteroffer of 17% over four years — with all but 3% of it retroactive — for Chicago Police officers who continue to live in the city and half that amount for officers free to move to the suburbs.

There was no talk of the mayor’s demand for 17 pages that included 40 disciplinary reforms, including getting rid of sworn affidavits and paving the way for anonymous complaints against police officers, the FOP president said.

“There was a palpable shift in conversation that dealt specifically with financial issues and our counteroffer. For us. In a good way. They clearly focused on the financial issues that we are seeking to get solved in the negotiations. The other part was left off the table for yesterday,” Catanzara said.

“That’s all we’re looking for. To get this package done and deal with whatever the city wants to talk about secondhand down the road.”

The mayor’s office had no immediate comment on Vallas’ entry into the talks or about Catanzara’s claim of a positive shift in the direction of the negotiations.

In a text message to the Sun-Times, Vallas said he was offered compensation by the FOP but declined.

“I will help them pro bono,” he wrote. “They want me to give them financial advice, help them ask for the right information, ask right questions and give them an honest, informed assessment of the city’s financial options.”

Catanzara said it’s not a coincidence that the sudden change in the tone came on the same day that Vallas made his surprise entry as an FOP consultant.

“When it comes to budgets and numbers, Paul Vallas is in a class of his own. That was the point of having him involved. To basically let the city know we weren’t playing games. We were going to bring experts,” Catanzara said.

“The guy was a city budget director … dealing with where the city money comes from and gets hidden. You can call him a forensic accountant. He provides expert knowledge. We are doing everything we can to get our members the best possible contract at a time when the city is gonna cry poor and think they’re gonna hold our members hostage when every other union got their money.”

Vallas finished last, with 5.4% of the vote, in the first round of the 2019 mayoral sweepstakes. He then endorsed Lightfoot in the runoff against County Board President Toni Preckwinkle.

Since then, he’s been a thorn in the mayor’s side.

Last spring, Vallas wrote an opinion column claiming Chicago was “facing a code-red fiscal crisis” created by the coronavirus pandemic. He said then Lightfoot’s “claim that Chicago’s budget it is in good shape strains credulity.”