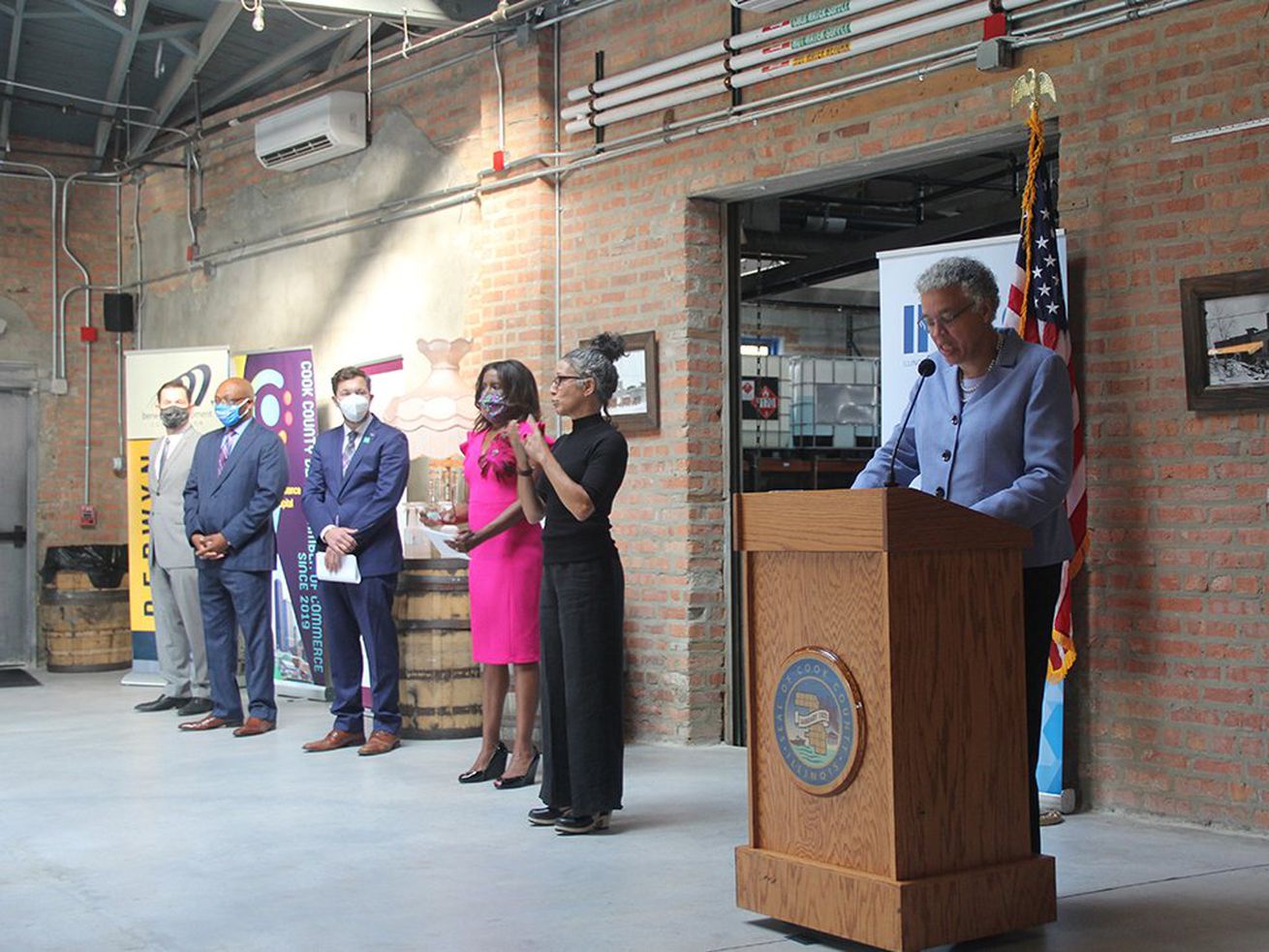 In a series of tweets, Kevin Morrison, who was elected in 2018, said he was “feeling well with very little symptoms.

“Upon receiving my positive test results, I immediately contacted anyone that I knowingly came in contact with and encouraged them to be tested,” Morrison tweeted.

Morrison is the first openly LGBTQ county commissioner. The northwest suburban Democrat also touts himself as the youngest person elected to the board — 28 in November of 2018. In a significant upset, he beat longtime incumbent Timothy Schneider, who also serves as the chairman of the Illinois Republican Party.

“I wish Commissioner Kevin Morrison a speedy recovery,” Preckwinkle said in a tweet. “I understand that he will follow the health experts’ guidance and self-isolate for at least 14 days or until a negative test. All of us at Cook County look forward to having you back and healthy very soon. Get well soon, Commissioner @Kevin4Cook.”