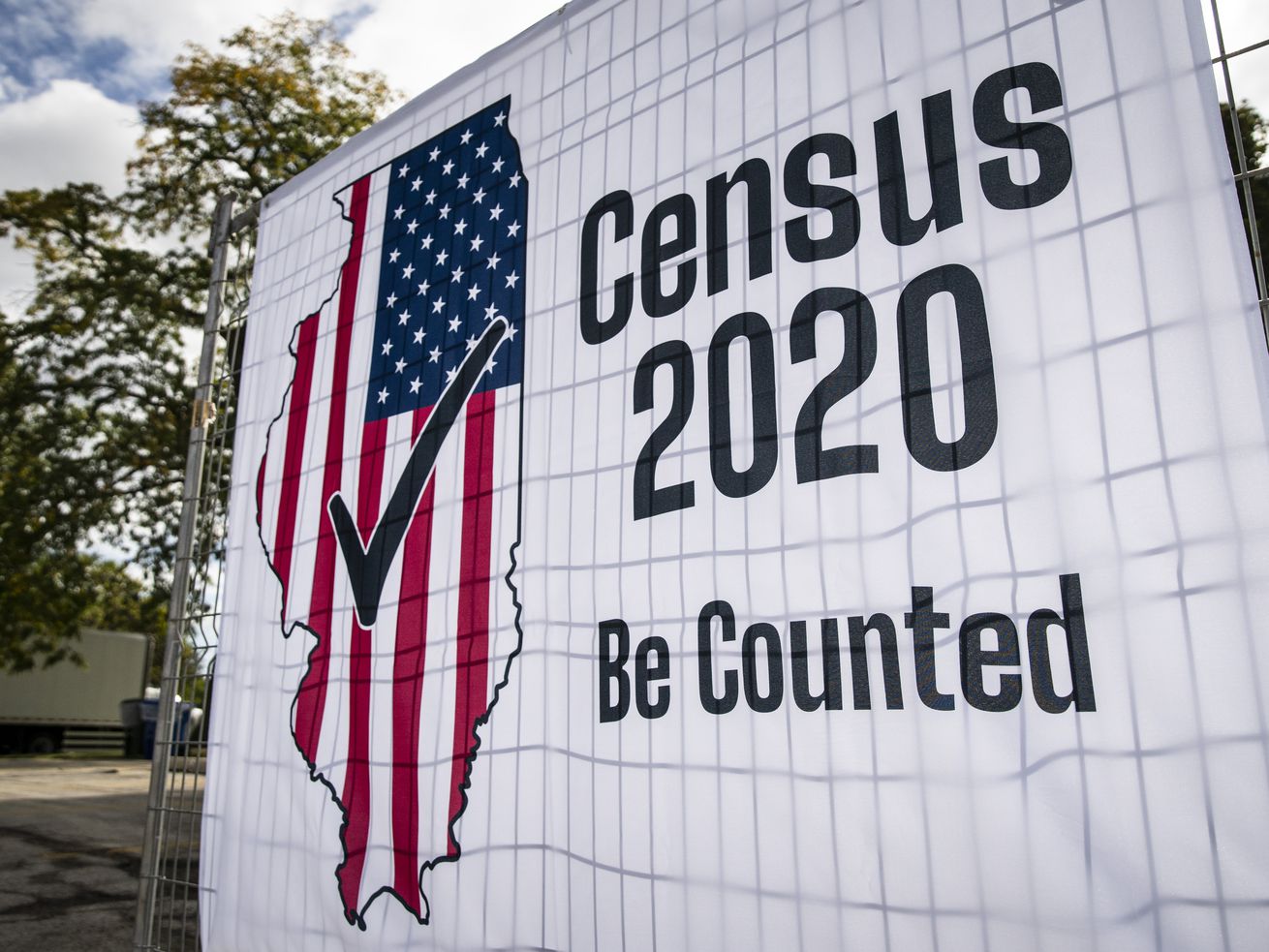 After census deadline is moved from Oct. 30 to Oct. 5, leaders ask residents to continue filling out the census despite mixed messages from the federal government.

After U.S. Secretary of Commerce Wilbur Ross said the 2020 census will end Oct. 5, despite a federal judge’s ruling last week allowing the headcount of every U.S. resident to continue through the end of October, state lawmakers are urging the public to fill out the census “immediately.”

Leaders such as Lt. Gov. Juliana Stratton and Cook County Commissioners Alma Anaya and Stanley Moore took to the newly renamed West Side Douglass Park calling for a fair census count as confusion about the deadline continues to plague communities across the country.

“This is another indication of the kind of confusion that can make it especially hard for our hard to count communities,” said Stratton at the Tuesday news conference. “It’s why we are urging everyone to complete the census immediately because these types of efforts to suppress the count, and to make sure that all voices are not heard, is what we’re seeing in these efforts to cut that time short.”

Stratton added that she expects these legal challenges to linger while the federal government continues to send mixed messages.

Despite Illinois spending more than $29 million on Census outreach, the most per capita in the nation, as of Tuesday, Chicago’s self-response rate was 59 percent and Cook County’s was marginally better with a rate of around 65 percent.

As a result, Stratton urged residents to fight through the chaos, saying that just a one-percent undercount could cost the state as much $195 million in federal funding.

Anaya says the ever-changing deadlines fall in line with tactics used by the federal government throughout the entire census process but encouraged residents to exercise their constitutional rights.

“One of the biggest challenges that we’re having is the scare tactics by the Trump administration. We’ve seen the president trying to scare and suppress the count for immigrant communities,” she said.

“I believe this all the more reason why we need to stand collectively in highlighting the constitutional right to be counted and informing the community of the urgency of filling out the census as soon as possible. We cannot afford for marginalized communities to continue losing out on essential resources for another decade,” Anaya added.

Representatives said the state will continue to spend money and use all of its resources to raise the count in the last six days barring any new announcements from the Census Bureau.