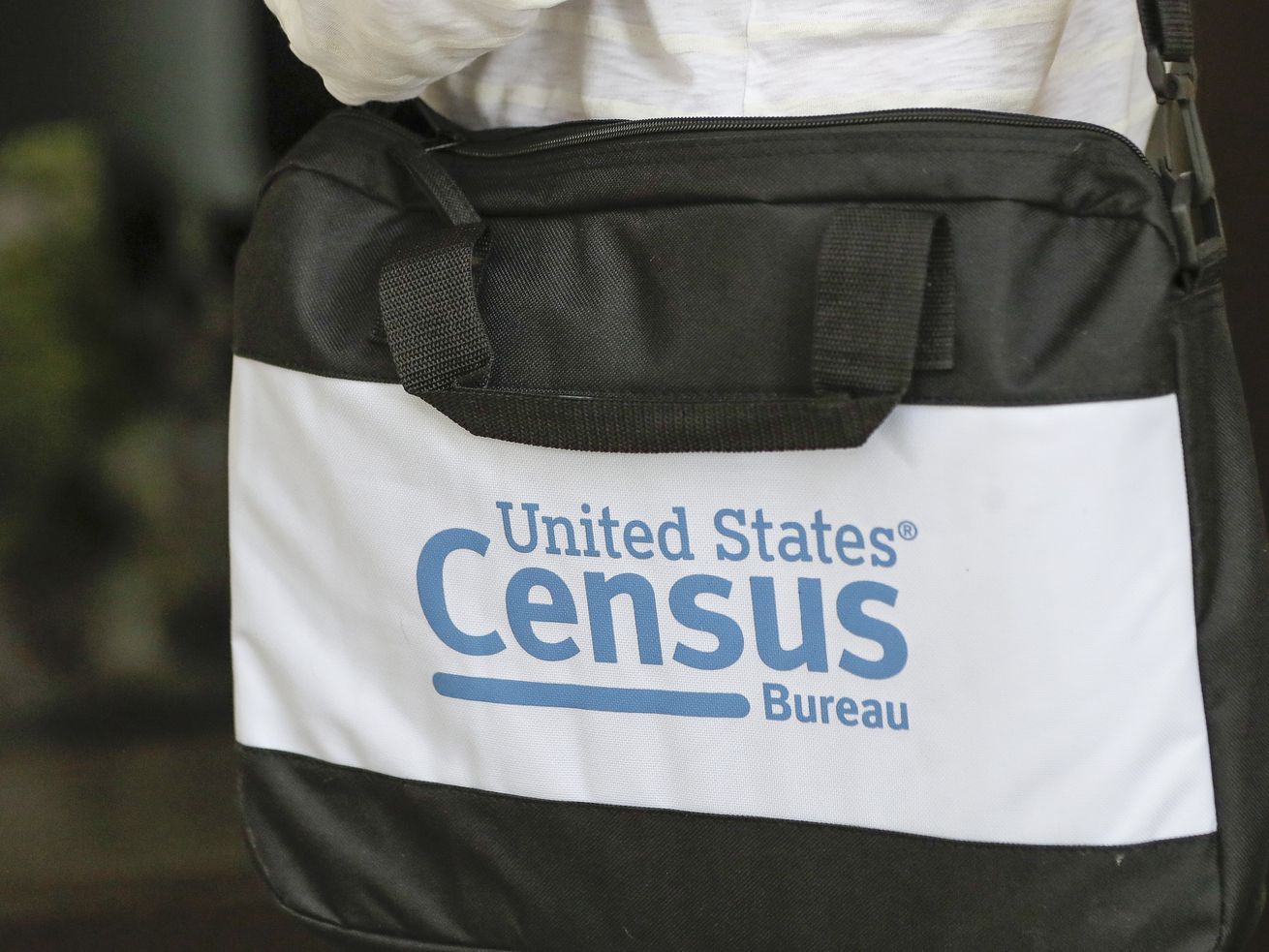 A preliminary injunction forcing the U.S. Census Bureau to extend its deadline back to Oct. 31 has local groups unsure if the Trump administration will obey the order. | AP Photo/John Raoux

“Now there is a lot of confusion” about when the census count will end, a county official said about the damage to outreach efforts.

Last week, census takers in Chicago with the U.S. Census Bureau were set to count people experiencing homelessness that were living under bridges, in parks and in shelters as a final push for a complete count in 2020.

But at least three partners with the Chicago Coalition for the Homeless — that include shelters and soup kitchens — said a census taker never showed up during the three-day period.

Erin Sindewald, development manager with the Chicago Coalition for the Homeless, said it came as a shock to her knowing the deadline to finish the census was just days away on Sept. 30.

Then, as census takers were canvassing the country attempting to document the homeless population, a U.S. District Judge in the Northern District of California ordered a preliminary injunction requiring the bureau to keep counting people through Oct. 30, as originally planned.

U.S. Secretary of Commerce Wilbur Ross, who controls the Census Bureau, appealed the injunction Friday to the 9th U.S. Circuit Court of Appeals. But by Monday evening, Ross announced he would rebuff the courts and conclude the census Oct. 5.

“We are in the middle of a pandemic, and it’s so hard to count so many people as it is,” said Sindewald said. “It makes zero sense to cut the count short when the response has already been so low among hard-to-count populations.”

The once-a-decade count was originally supposed to end in July, but the coronavirus pandemic disrupted the bureau’s timeline. The fears of spreading the novel virus delayed the bureau from deploying census takers nationwide until mid-July and it decided to push the deadline to complete the census through Oct. 31.

Then in August, the bureau suddenly announced it would end its counting efforts — including important door-knocking of nonrespondents — on Sept. 30. The bureau said the decision to cease the count a month early was to meet the Dec. 31 deadline for reporting census results of apportionment counts.

“We aren’t sure if the bureau will send people to places that were missed, and we don’t even know why they were missed in the first place,” Sindewald said. “We do know [the deadline] is up in the air.”

The U.S. Census Bureau’s Chicago Regional Office wouldn’t comment on how this could change census counting in the city over the next week. Instead, it pointed to a response the bureau sent out Friday.

“The Census Bureau will comply with the Court’s order and continue our Nonresponse Follow-up Operation,” the statement read. “Our office of general counsel is evaluating the ultimate impact of the order on the 2020 Census. Field staff have been instructed to continue with current operations until updates can be provided.”

Cook County Commissioner Alma Anaya said in a statement that the constant stop-and-go nature of the 2020 census has been detrimental to the county’s efforts.

“Time and time again, one of the most important strategies has been messaging and making sure people know the deadline is coming up,” said Anaya, who is the vice chair of the Cook County Complete Count Census Commission. “Now, there is a lot of confusion among the organizations, and we are stuck in a situation where we want people to have the facts but also not become further confused.”

Maria Fitzsimmons, census director of the Illinois Coalition for Immigrant and Refugee Rights, welcomes the deadline extension but raises some financial issues. Her organization and partners are only funded through September.

“All our contracts with the state end on Sept. 30. We might be able to recoup money not spent and use that for outreach,” Fitzsimmons said. “But it takes time to get that passed through the state and these court battles are all happening so late.”

Manny Ramos is a corps member in Report for America, a not-for-profit journalism program that aims to bolster Sun-Times coverage of issues affecting Chicago’s South and West sides.