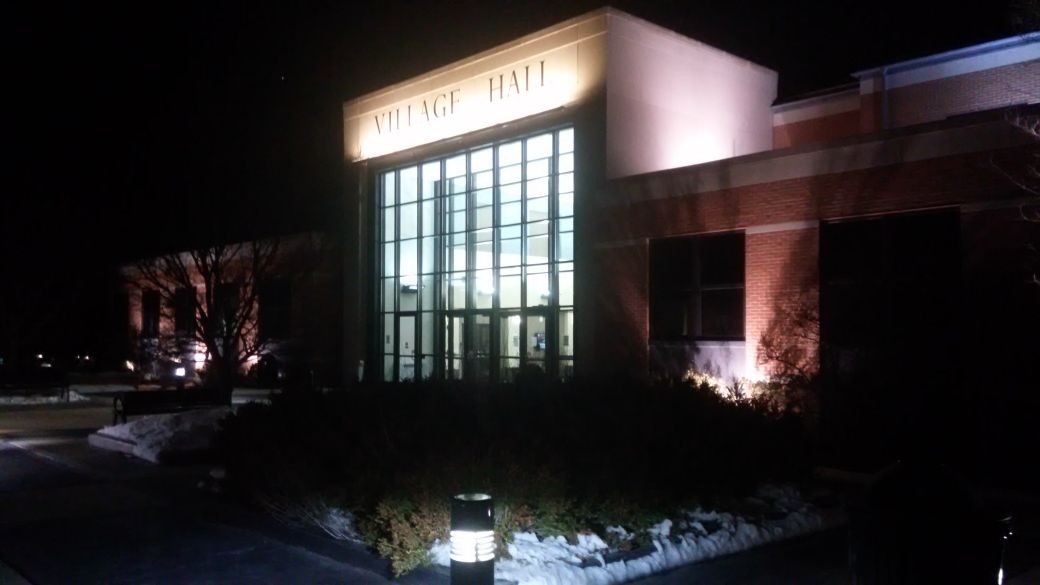 Before Glenview trustees held a first consideration vote to enact a nine- to- 12-month moratorium on new development in the village at their July 7 board meeting, Village President Jim Patterson read a statement advocating looking at affordable housing differently.

Patterson’s statement appeared to be in response to a June 21 League of Women Voters of Glenview/Glencoe letter expressing concern at the lack of progress toward a state-mandated benchmark to bring the village’s housing stock deemed “affordable” from 7.3% to the state-mandated 10%. The village adopted an affordable housing plan in 2015 and included language about affordable housing in the village’s comprehensive plan adopted in 2017.

The moratorium was called for as the village works to implement a new economic development strategic plan and update its downtown revitalization plan adopted in November 2006.

“Does affordable housing really have a place in the comprehensive plan? Will this be a consideration in the forthcoming economic development strategic plan and new downtown development plan?” the league’s June 21 letter asked. “What responsibility will the village government accept to improve housing affordability and loss of shelter in the next five years as we manage the current and anticipated waves of COVID-19 infection?”

League officials asked if those who work in grocery stores or who serve food to Glenview residents in local restaurants should be able to afford to live in the same community where they work. 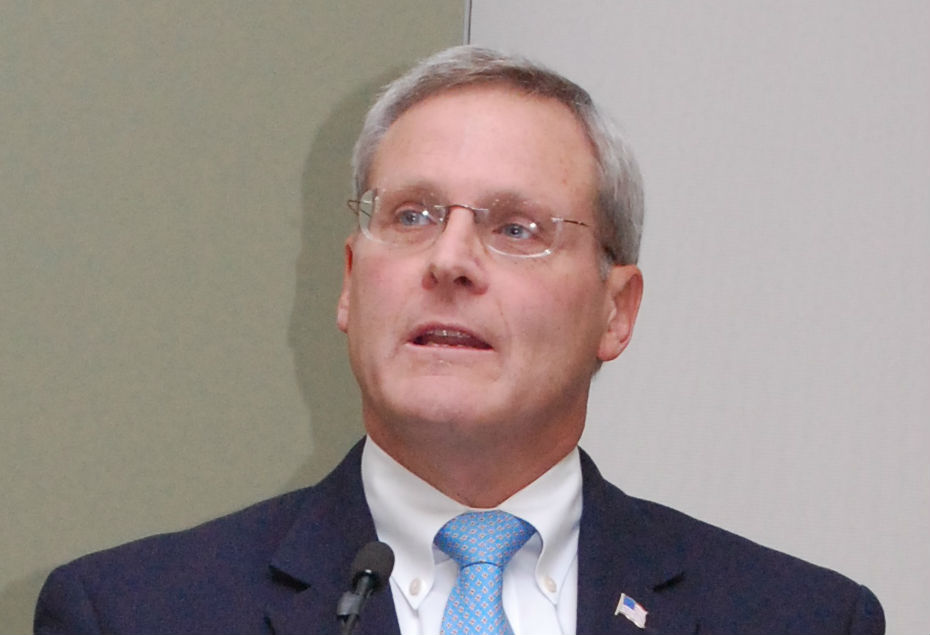 Patterson said any time there is a mandate for affordable housing on a building, “It starts with that building but is borne by the community.”

The League of Women Voters nationally and locally have a policy only to advocate for a position after an extensive study is complete. The Glenview/Glencoe league conducted such a study on affordable housing in Glenview between October 2018 and October 2019, the results of which they soon plan to make public.

Patterson said a 10% affordable housing requirement should not necessarily be measured strictly within the municipal boundaries of the village, as village taxpayers fund taxing bodies, including 13 schools, that serve the village and a wider area outside of its limits.

“A study of Glenview’s policy needs to include the unique character of Glenview with acknowledgment and study of the various jurisdictions that serve our community,” Patterson said in prepared remarks at the July 7 board meeting. “A more rational community-based approach representative of the geographical area served by Glenview’s units of government (governments serving the village) is one Glenview should evaluate in any updated plan.”

Village Development Director Jeff Brady said the village was considering working on an update to the plan before the COVID-19 pandemic. He said there are no updates on that plan to detail.

The state mandate also looks at median incomes regionally when considering qualifying incomes to define what affordable benchmarks are in housing, but uses the local village limits to define what a municipality’s housing stock should include. 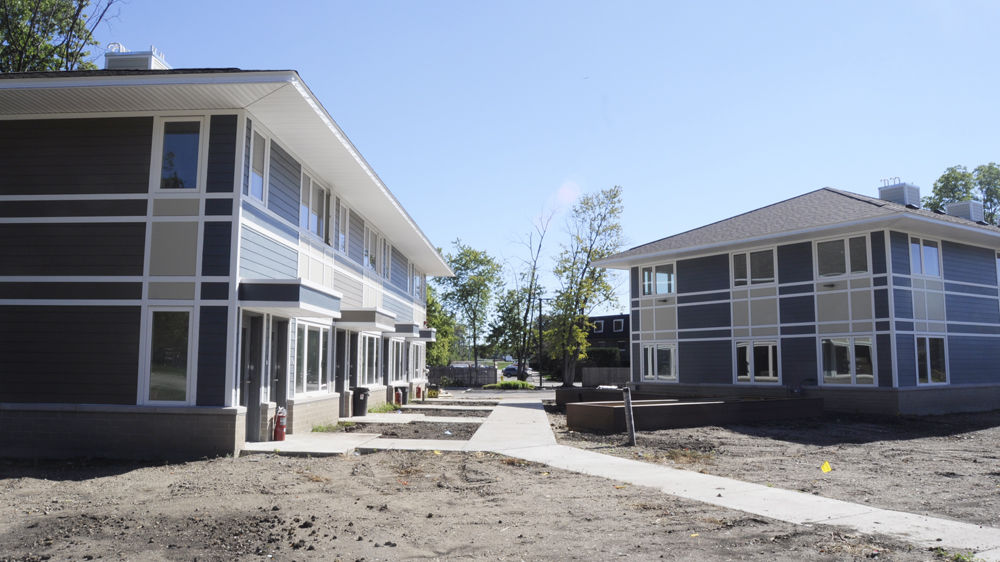 Patterson said he is concerned the county is pushing for municipalities to incorporate adjacent unincorporated areas. If that were to happen, Patterson said Glenview would have far above the 10% threshold of affordable housing and could experience a further drain on resources, as infrastructure for sewers and roads would not be up to village standards. He said a special service area would be needed to pay for those areas.

Cook County Commissioner Scott Britton (D-14th), a former Glenview village trustee and advocate for affordable housing said he was working to secure money for Glenview and other municipalities to help cities and villages “prime the pump” to offset some of those added costs related to annexation, but said steep drops in county revenue related to the COVID-19 pandemic have stymied those efforts. Britton said he intends to address the issue of affordable housing with Patterson soon.

In spite of those tools which might be offered to developers to encourage affordable housing units to be included in those two plans, “None of these options have been implemented to encourage affordable housing development in the past five years,” the league’s letter said. “While the policy reaffirmed the village’s commitment to compliance with the AHPAA (state  Affordable Housing Planning and Appeal Act) minimum requirement, no timeline or interim milestones were defined in the (2015) plan.”

One 13 unit affordable housing development called Axley Place was completed in Glenview along Milwaukee Avenue in 2017.