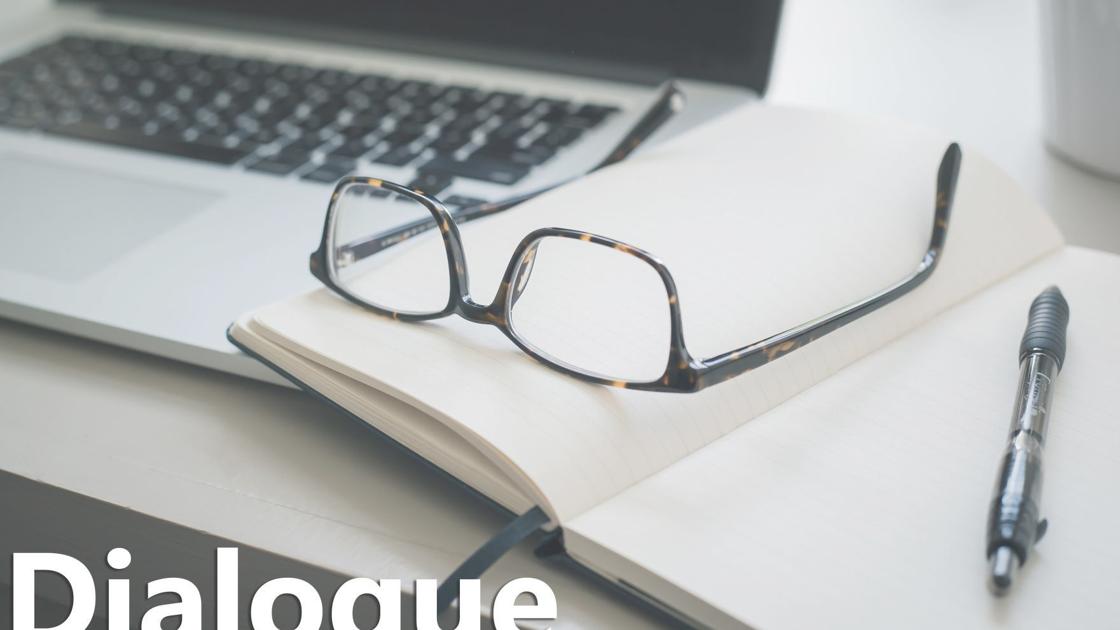 You have run out of free articles. You can support our newsroom by joining at our lowest rate!

Plus, skip the surveys on ALL articles!

State Rep. Darren Bailey, R-Xenia, was back in Springfield on Thursday.

This time he was wearing a surgical mask.

This time he was following the rules.

Bailey on Wednesday was kicked out of Bank of Springfield Center, where House members are meeting to follow social distancing recommendations, because he wouldn’t put on a face mask.

His refusal was not surprising.

Bailey has morphed into one of the biggest critics of Gov. J.B. Pritzker and the state’s stay-at-home order. He’s challenging the Democratic governor’s use of emergency powers. He’s taken to court a case alleging violations of rights.

On Wednesday, Bailey was one of 12 representatives who voted against a proposal to require representatives wear masks in the convention center, where tables were spread out and body temperatures were checked before entering. The General Assembly took the historic step so lawmakers wouldn’t be in close contact.

He was the only one removed. Bailey said he was speaking on behalf of those who feel “captive” and “burdened” by restrictions. And then he was escorted from the arena.

It was a remarkable scene, and that’s probably what Bailey wanted, as foolish as that is. His act of defiance meant he couldn’t be there to have his voice heard on other important issues.