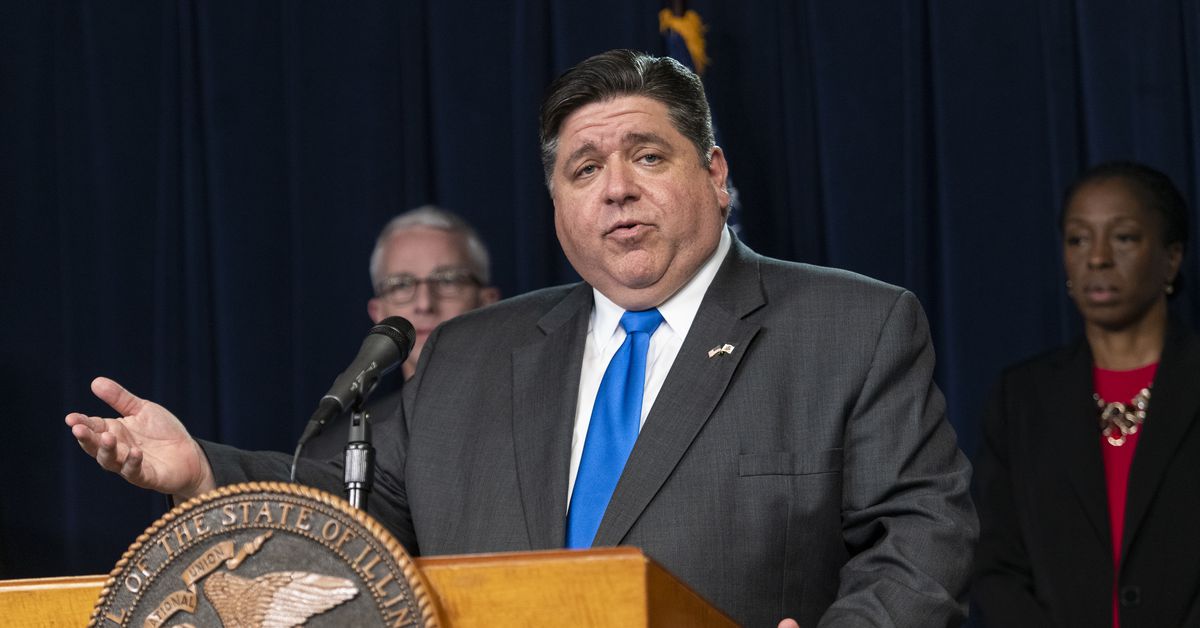 Illinois Gov. J.B. Pritzker on Thursday planned to announce a fund to help the state’s nonprofits during the coronavirus outbreak, which will include millions from his own fortune and be chaired by his sister, former U.S. Secretary of Commerce Penny Pritzker.

Also on Thursday, President Donald Trump approved Illinois’ request for a disaster proclamation, which will give the state federal funds to deal with the coronavirus response.

The governor’s office said Pritzker’s fund — of which he has contributed $2 million — will help nonprofits who are providing assistance with food and housing during the coronavirus response. The fund will be chaired by Pritzker’s sister Penny.

It’s the first time during the pandemic that Pritzker has personally contributed to the response. The governor — a billionaire who spent $171 million of his own fortune during his gubernatorial campaign — has throughout his 15 months in office used his personal funds to the tune of at least $3.45 million, including doubling the salaries of his senior staffers and paying for renovations.

Trump’s disaster proclamation will give federal funding to state and local governments, and certain private nonprofit organizations for emergency protective measures, including direct federal assistance for all areas in Illinois impacted by COVID-19, the White House said. The action also makes federal funding for crisis counseling.

In a letter sent to the nation’s governors on Thursday, Trump wrote that his administration is working to publish new guidelines for state and local policymakers “to use in making decisions about maintaining, increasing, or relaxing social distancing and other mitigation measures they have put i place.”

“With each passing day, our increasingly extensive testing capabilities are giving us a better understanding of the virus and its path,” Trump wrote. “As testing gives us more information about who has been infected, we are tracking the virus and isolating it to prevent further spread. This new information will drive the next phase in our war against this invisible enemy.”

And after a Twitter spat and various national TV appearances in which Pritzker criticized Trump’s response, 300 ventilators and 250,00 N95 masks promised by the White House have been delivered to the state, the governor’s office said.

Pritzker on Saturday issued an executive stay-at-home order, which is in place until April 7, unless the governor chooses to extend it. Illinois bars and restaurants and non-essential stores are also closed due to try to prevent the spread. The governor closed all Illinois schools on March 14.