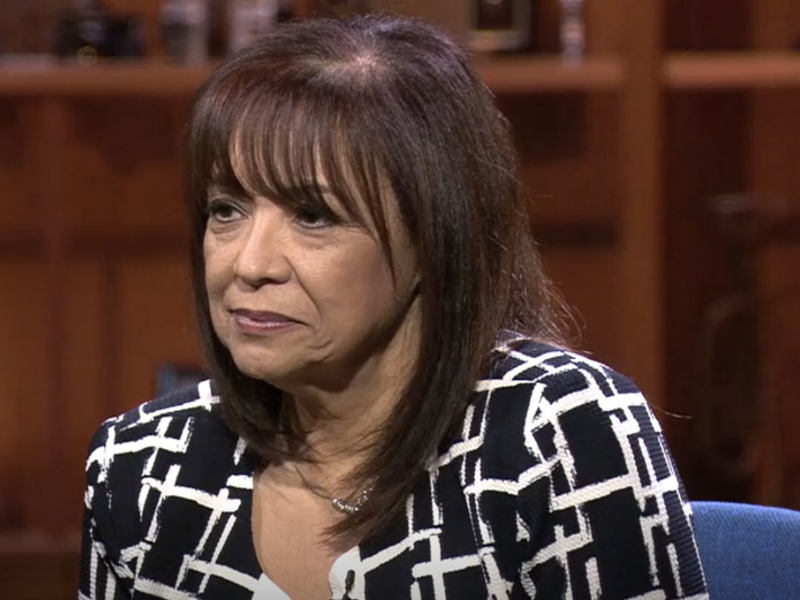 At slating in the summer, Martinez chastised Cook County Democratic Party officials for a lack of high-profile endorsements for Latino candidates, arguing the county’s 1.3 million Hispanic residents are “grossly underrepresented in Cook County government.” She and all three of her competitors ran as outsiders best suited to modernize the office.

Michael Cabonargi, a commissioner on Cook County’s three-member Board of Review, a property tax appeal body, was one of the best-positioned in the race, but he landed in second place. He had the endorsement of the Cook County Democratic Party, big labor and several establishment Democrats like U.S. Sen. Dick Durbin and Illinois Secretary of State Jesse White. He started the race with a solid financial cushion and ran on a cleanup platform, pointing to tech upgrades at the Board of Review and his history as a former federal prosecutor “taking on big business at the Securities & Exchange Commission.”

Richard Boykin, an attorney and former Cook County commissioner, sought to win over many of the same supporters that carried Brown to decisive victories year after year. Brown endorsed him. He was ousted from the Cook County Board after fighting board President Toni Preckwinkle over budgets and the county’s sweetened-beverage tax. He won the Chicago Tribune’s endorsement.

Jacob Meister, in his second run for the position, said that as an attorney he knew intimately what needed to be fixed. But he failed to win over editorial boards and voters.