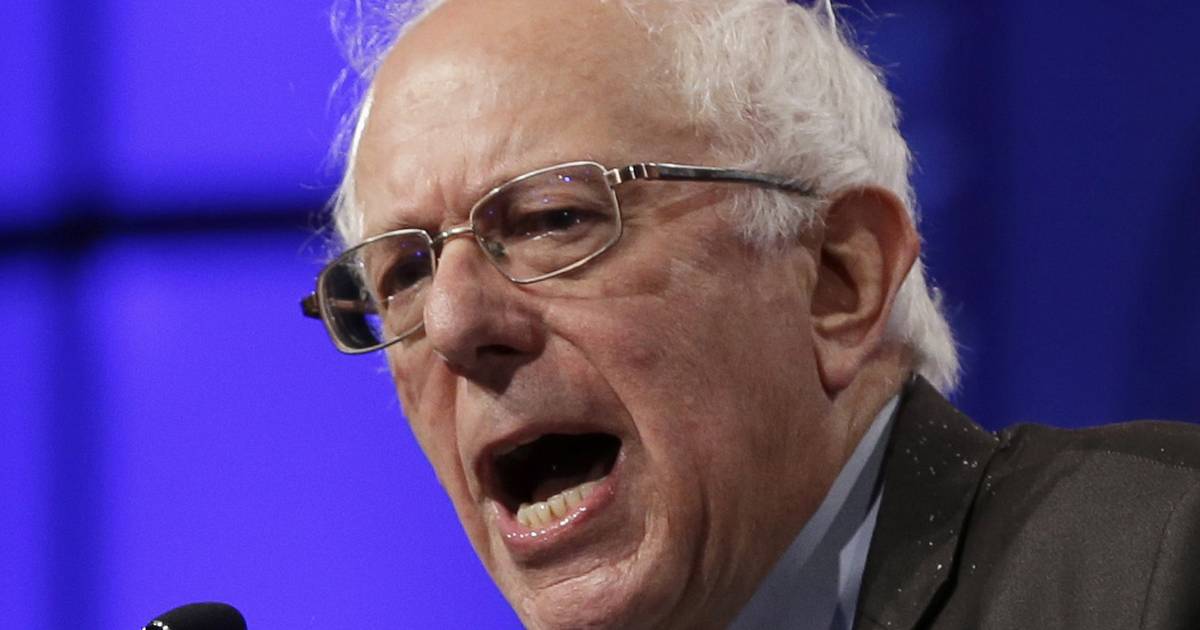 Those included U.S. Rep. Raja Krishnamoorthi, who said he appreciated Biden’s "lifetime of public service and the personal challenges he has faced." Biden’s first wife and daughter died in a 1972 car crash and his son, Beau, died of cancer in 2015.

"Joe embodies humanity and empathy at a time when those qualities are sorely lacking in the White House but remain necessary to address the struggles Americans face every day," Krishnamoorthi, of Schaumburg, said in a statement.

Sanders, of Vermont, was endorsed over the weekend by civil rights leader and Chicagoan the Rev. Jesse Jackson and also has U.S. Rep. Jesús G. "Chuy" Garcia of Chicago on board.

"Sen. Sanders supports an end to endless wars," Jackson stated. He also said Sanders is committed to fighting for equality for African-Americans.

Meanwhile, with the spread of the coronavirus, COVID-19, both campaigns said they would consult with federal, state and local health authorities and aren’t expecting to hold huge rallies. Biden’s campaign canceled a Friday rally in Chicago, which will now become a "virtual event."

The Sanders campaign is advising supporters who are sick or at high risk of being seriously ill with COVID-19 to stay at home and watch events on live streams rather than attend.