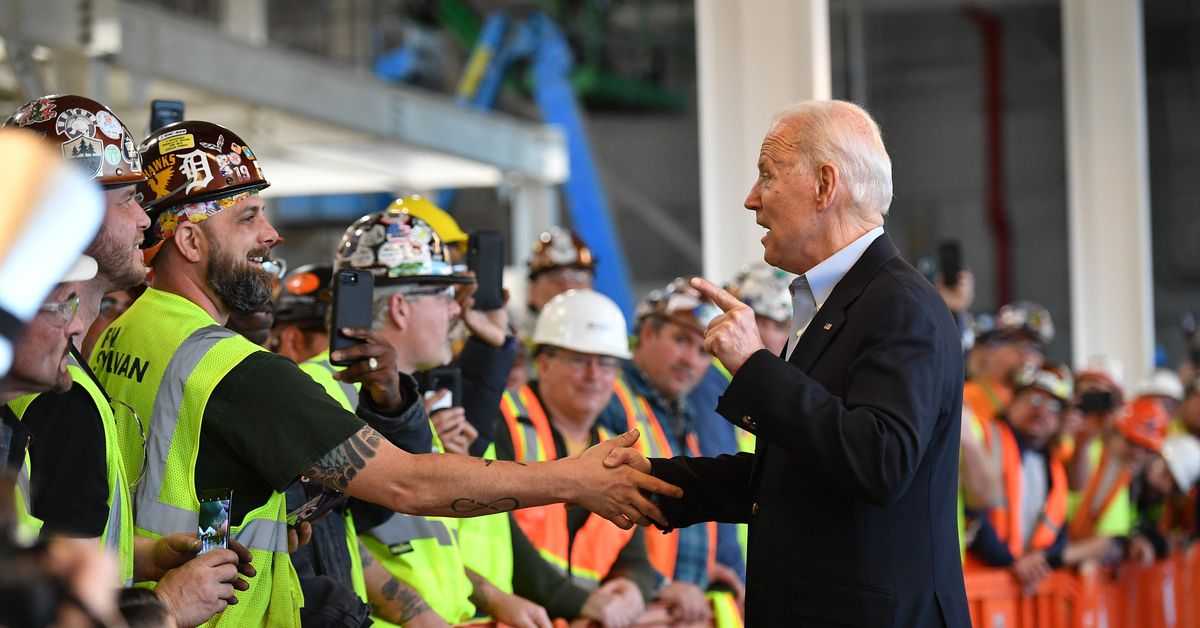 Rush earlier in the cycle backed — before they folded their bids — first Sen. Kamala Harris, D-Calif., and then former New York Mayor Mike Bloomberg. Rush was a national co-chair of Bloomberg’s campaign.

Biden now has the backing of the three African American members of Congress from Illinois — Rush and Reps. Danny Davis and Robin Kelly.

Mendoza told the Chicago Sun-Times that she waited in making an endorsement because, “I wanted to see what the other candidates were talking about,” observe how their campaigns unfolded and watch how they did in debates.

“We were guilty of having an amazing field of people running,” Mendoza said.

In a statement, Mendoza — the highest ranking female Hispanic elected official in Illinois — said the former vice president “embodies the character and the experience we need to bring our country together to heal after four years of Donald Trump. He was a loyal partner to President Obama. And throughout his entire career, Joe’s led with dignity and empathy — writing the Violence Against Women Act, banning assault weapons, and protecting our climate. America needs Joe Biden.”

Rush said in a statement, “In my mind, Joe Biden is the only candidate who not only has what it takes to defeat Donald Trump, but to also unite the country, keep our House majority intact, and actually enact meaningful legislation to improve the lives of my constituents. We cannot afford to squander this opportunity on untested theories and unqualified candidates. Electing Joe Biden is our only surefire chance to take back the White House, as well as the very soul of this nation, from the impending autocratic grip of this demagogic Chairman-in-Chief.”

On Friday, with Jill Biden at their side, Mayor Lori Lightfoot and Sen. Dick Durbin, D-Ill., endorsed Biden, with other members of the Illinois congressional delegation who earlier endorsed.

Biden has a rally scheduled for Friday night in Chicago. Earlier on Friday, Biden will be in the city for several fundraising events. The Biden campaign is watching the coronavirus situation to determine if the Chicago rally takes place as scheduled.

Because of coronavirus concerns, the Biden campaign “out of an abundance of caution,” cancelled a Tuesday night rally in Cleveland, Ohio. The Sanders campaign also cancelled a Cleveland election night rally.

Instead, Biden will deliver primary election night comments at an event in Philadelphia, where his national campaign headquarters is located.

On March 17 primaries will be held in Illinois, Ohio, Florida and Arizona.