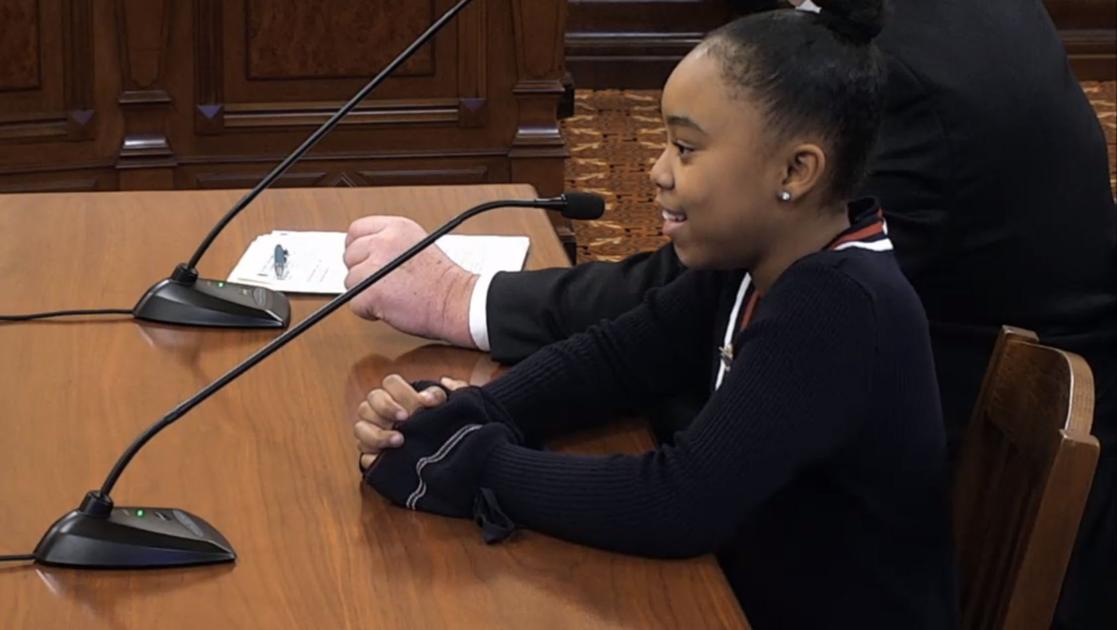 Illinois lawmakers seem to be in agreement that local officials shouldn’t be able to shut down a child’s lemonade stand because the child doesn’t have the proper permits.

Kankakee officials shut down then 11-year-old Hayli Martenez’s lemonade stand in June 2019 for not having proper permitting. In turn, she began to meet with state lawmakers.

Martenez spoke to lawmakers during a Senate Public Health Committee meeting this week in Springfield about a bill that would keep local officials from requiring a kid’s lemonade, water or flavored drink stand from having proper permitting.

“Everyone’s sick and tired of all of us getting shut down for our lemonade stands,” she said. “I think it’s time to make a change.”

She garnered praise from lawmakers for her initiative, particularly from state Sen. Mattie Hunter for her use of honey in lieu of sugar.

State Sen. Dave Syverson, R-Rockford, lauded Martenez, but said he wanted to make sure the bill was free of ways for people to take advantage of their good intentions.

“Our job is to look at the potentially worst-case scenario,” he said.