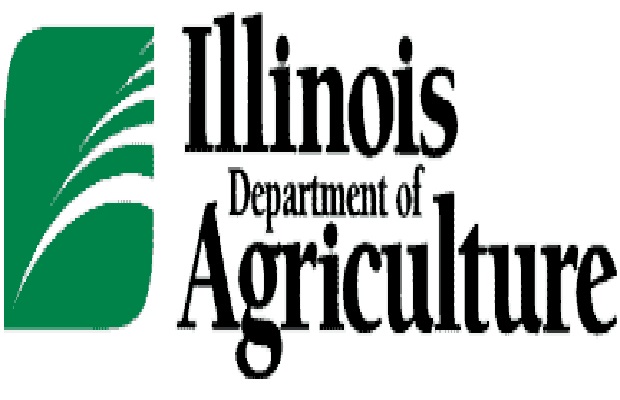 Jerry Costello II says there is no need to question his agriculture bona fides.

“My grandfather on my mother’s side had a farm, raised cattle, crops, swine, had an apple orchard. It’s been part of my family heritage,” says the director-designate of the Illinois Department of Agriculture.

“I personally have about 35 head of cattle at our family farm.”

Costello Monday completed his first day at his new job, though he still must be confirmed by the Senate. He left the Illinois House a year ago to head law enforcement at the Department of Natural Resources.

He wants everybody to know that agriculture is the state’s number one industry, yet “probably 70-80 percent of what the actual department does is regulatory, but what I consider to be major priorities are trying to work on expanding rural quality of life.” He mentions an example: rural broadband.

The previous director, John Sullivan, departed after a 2012 email surfaced from lobbyist Mike McClain, praising a state employee as a loyal Democrat who covered up ghost payrolling and “the rape in Champaign.” Sullivan was copied on that email but says he did not read all of it.

Would Costello survive a deep dive into his inbox?

“I’m sorry to see everything that happened,” says Costello, “but it’s time to move forward for the department.”