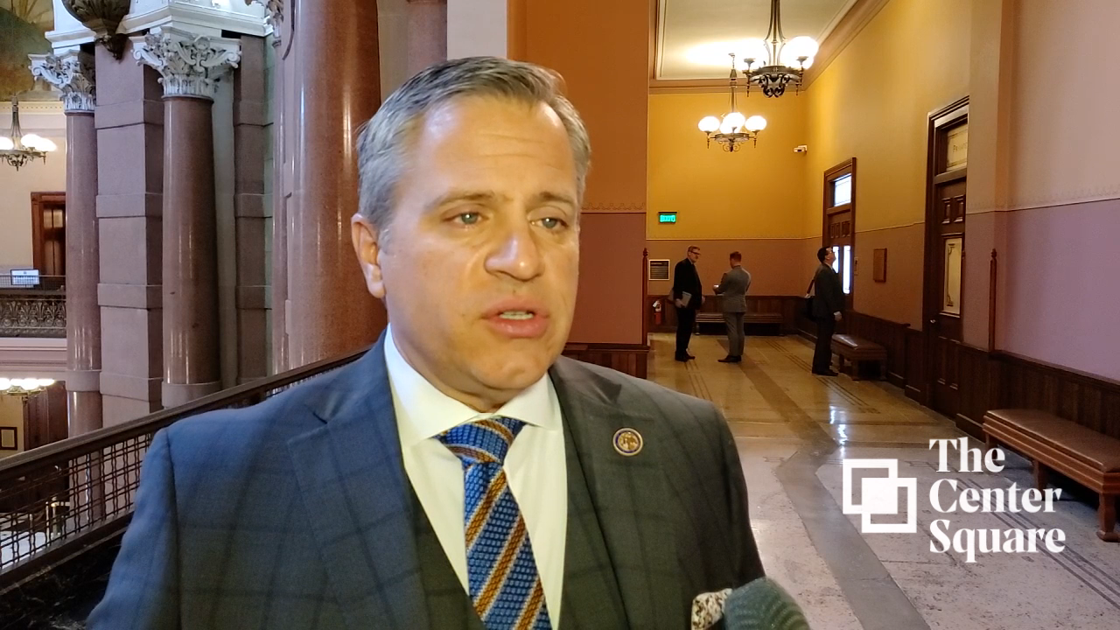 A measure at the Illinois statehouse that would require every fire district in the state to add a fee on out-of-state fire insurance policies is being called a tax increase.

“The vast majority of the municipalities and communities throughout the state assess this fee,” Martwick said. “It is used specifically for the benefit, improvement and maintenance of the fire department.”

Martwick’s bill would mandate all districts to assess a 2 percent tax on out-of-state insurers.

Illinois Municipal League Executive Director Brad Cole said the league manages the funds for most districts that have the foreign fire insurance tax, but not districts have it.

The Illinois Municipal League charges the fire districts a fee for managing collection of the fee, up to 5 percent, depending on the contract with the districts.

“The funds are at the discretion to be used by the firefighters in however they want,” Cole said. “Usually, it supplements some of the cost of the department, but it could be for other items the municipality can’t afford or doesn’t want to pay for.”

Some have criticized the fund as a slush fund for firefighters unions who have used the money for things such as TVs, workout equipment and saunas.

In 2017, the Crystal Lake City Council repealed the city’s foreign fire insurance tax after repeated disagreements with firefighters regarding how the revenue from the tax could be spent. Over the years, firefighters had sought approval from the City Council to use the funds for Fitbits, health club memberships, daycare services, and duffel bags. The Crystal Lake City Council turned down those requests, which it said were more for personal use than for the benefit of the entire department.

The tax revenue can be used to help buy expensive equipment for fire departments.

In Springfield, the foreign fire insurance tax was recently used to partially pay for traffic light technology that allows firetrucks to send an emergency signal as they approach to turn the light green to improve response times and safety.

State Sen. Robert Martwick defended the fund and said his bill to require the fee be collected from all districts wouldn’t be a tax increase.

“It is a fee that is on the insurance company,” Martwick said. “They’re not able to necessarily pass that directly to the consumer because they have to compete for the price of these policies. And so [without Senate Bill 2749] it is leaving money on the table.”

The measure remains in committee, but Martwick said he hoped to work with all sides to get an agreed bill that could advance.